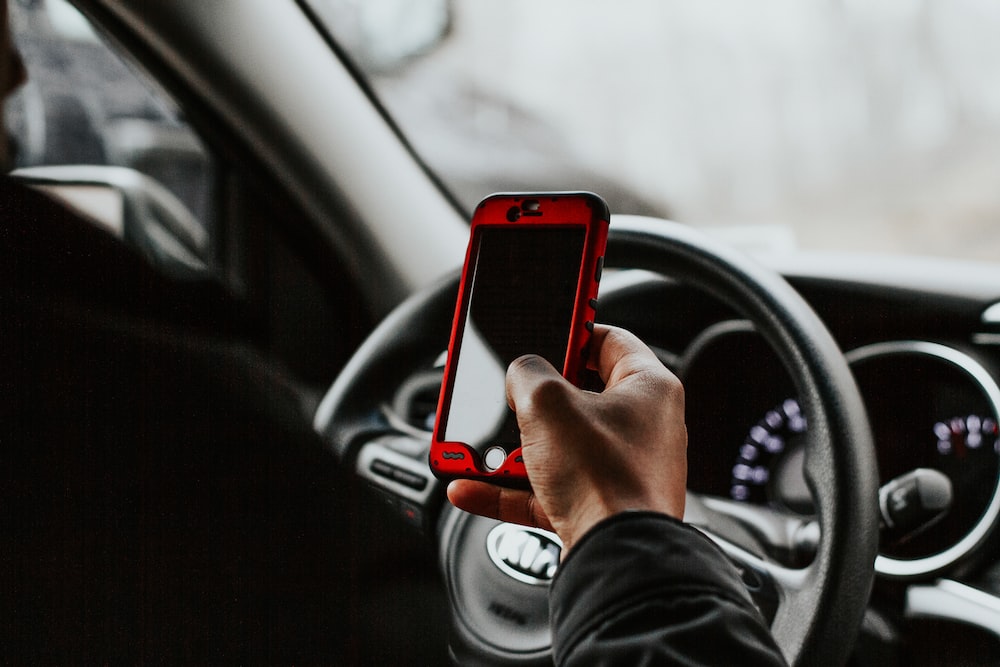 There’s already a heavy penalty for using your mobile phone to text or make a phone call without any emergency. But the law will go further next year to completely ban any sort of use of mobile devices whilst driving including checking social media, changing the song on your playlist or playing games.

The UK laws are planned to go further next year to ban drivers from using their phones whilst driving. This will mean that if anyone is caught doing so, will face a fixed penalty of £200 and six points of their UK driving license.

The Department of Transport has said, “from research, it reveals that younger motorists are more likely to have used a mobile handheld device whilst driving a vehicle.”

According to research done by The RAC. The RAC said “More than one in ten younger drivers admit to using their mobile phone to make social media posts of them driving, while another 6% admitted to playing a game.”

Under the  revised and strengthened laws, motorists will still be able to use their devices whilst driving but only in “Hands-Free” mode, for things like sat-nav, only if secured on a cradle. However, they can still be charged with an offence only if the police find them to not be in good control of their vehicle whilst driving.

Transport Secretary Grant Shapps said, “Too many deaths and injuries occur whilst mobile phones are being used.”

Mary Williams OBE Chief Executive of  road safety said, “Drivers distraction can be deadly and using a handheld phone at the wheel is never worth the risk. This important road safety decision by the government, coinciding with Road Safety Week is very welcomed. This news is particularly welcomed by families suffering, from the losses and catastrophic injury due to drivers being distracted b

The government is set to update the Highway Code to explain the new measures. The new code will explain everything more precisely, like the fact that stopping and being stationary in traffic will count as driving.  It also explains that the use of a device whilst waiting at a traffic light is illegal except in some limited circumstances. There will also be an exemption law added for  drivers that may make  contactless payments using their mobile devices whilst stationary to ensure that the law keeps up with new technology. This exemption only covers things like Drive-through restaurants or a road toll and will only apply when you put your phone to the card reader.