Students from the University of Westminster have voiced how they feel about the borough of Harrow after yesterday’s stabbing in Northwick Park.

Yesterday’s incident, in which an allegedly 17-year-old man was pronounced dead at the scene, has left students in shock. It has led to many expressing their surprise to such incident happening so close to the Harrow campus.

Joe McCartney, a 23-year-old radio and digital production student, who is currently living in Harrow student accommodation, says that although he thought that Harrow was a safe borough when he first came to university, the recent stabbing has shown otherwise: “I think the stabbing that has taken place yesterday is terrible.

“You’d think Harrow is quite a safe area and even though you have lots of knife crime in London, it’s quite surprising that’s happening so close to Harrow campus.” 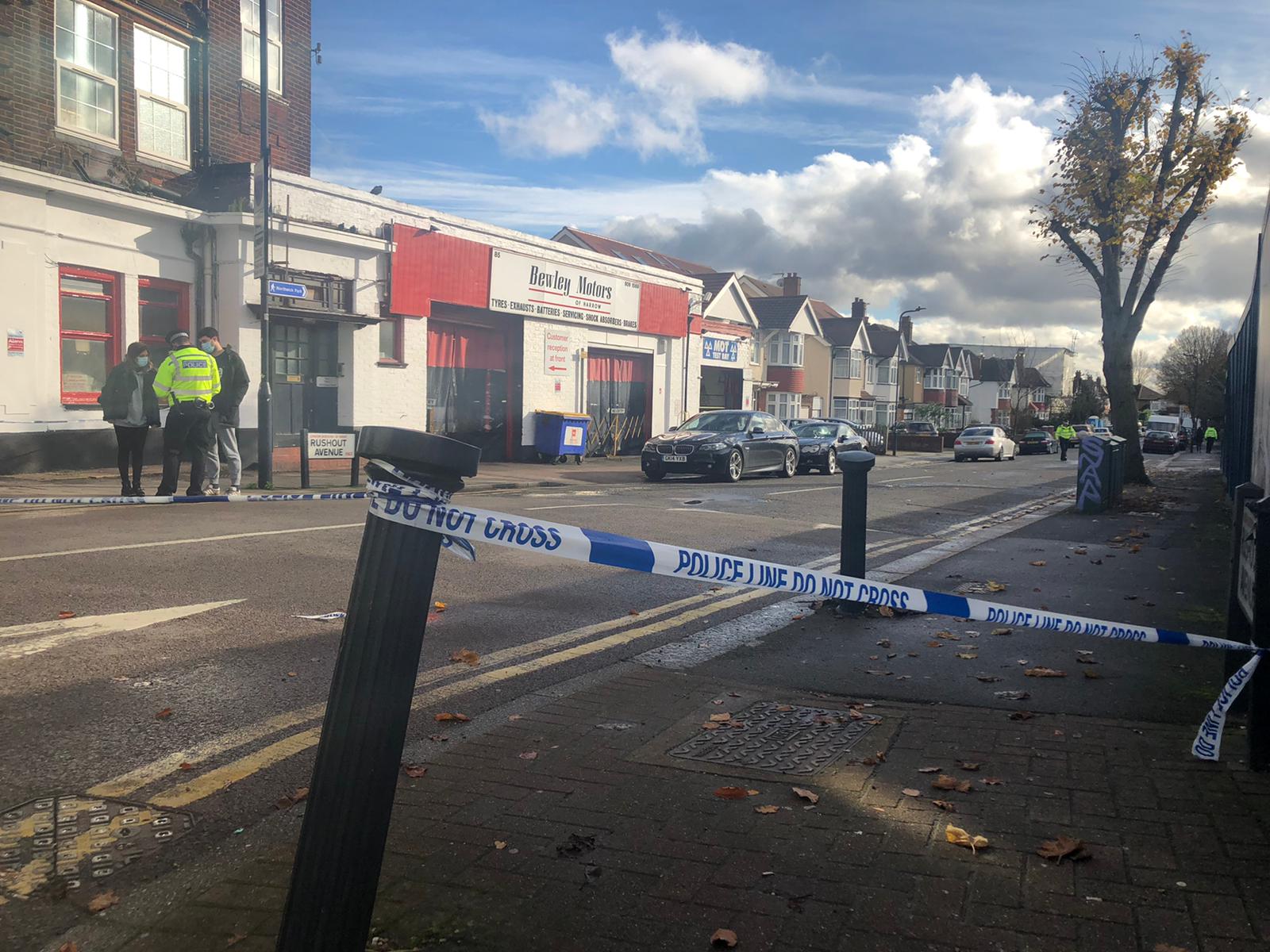 McCartney went on to say how this incident has changed the way he feels about safety around the local area and how he has now become more self-conscious when he is out during the evening.

“I never used to fear for my safety beforehand, but now I definitely double-check, especially if I’m coming back at night, it made me be a bit more aware of my surroundings.

If you’re out and about in public you have to make sure that you’re safe as well and don’t be going to dodgy areas at dodgy times at night.”

McCartney mentioned how the university has been helpful in handling the situation and safeguarding students who have been left affected by the tragic stabbing incident. However, he opines how students must be responsible for ensuring their own safety.

“It’s good that the university staff has sent out emails to let us students know what’s going on and tell us to avoid the area to keep us safe. I think the university has some part to play in safeguarding, but equally, everyone is an adult so you have a responsibility to look after yourself as well.”

Similarly, 19-year-old, radio and digital production student Ewan Chapman has told Voice of London how he did not expect such an incident to take place in such a quiet part of Harrow.

“It’s quiet out and about which I think you don’t associate with an area like this, you walk around and it’s quiet and there are a lot of elderly people. I think for this to have happened is quite a surprise.

“I got a message from my mum last night suggesting for me not to walk alone sort of thing. I think you’ve got to be more aware of what’s out there especially now since it’s dark, you don’t know who’s behind you.” 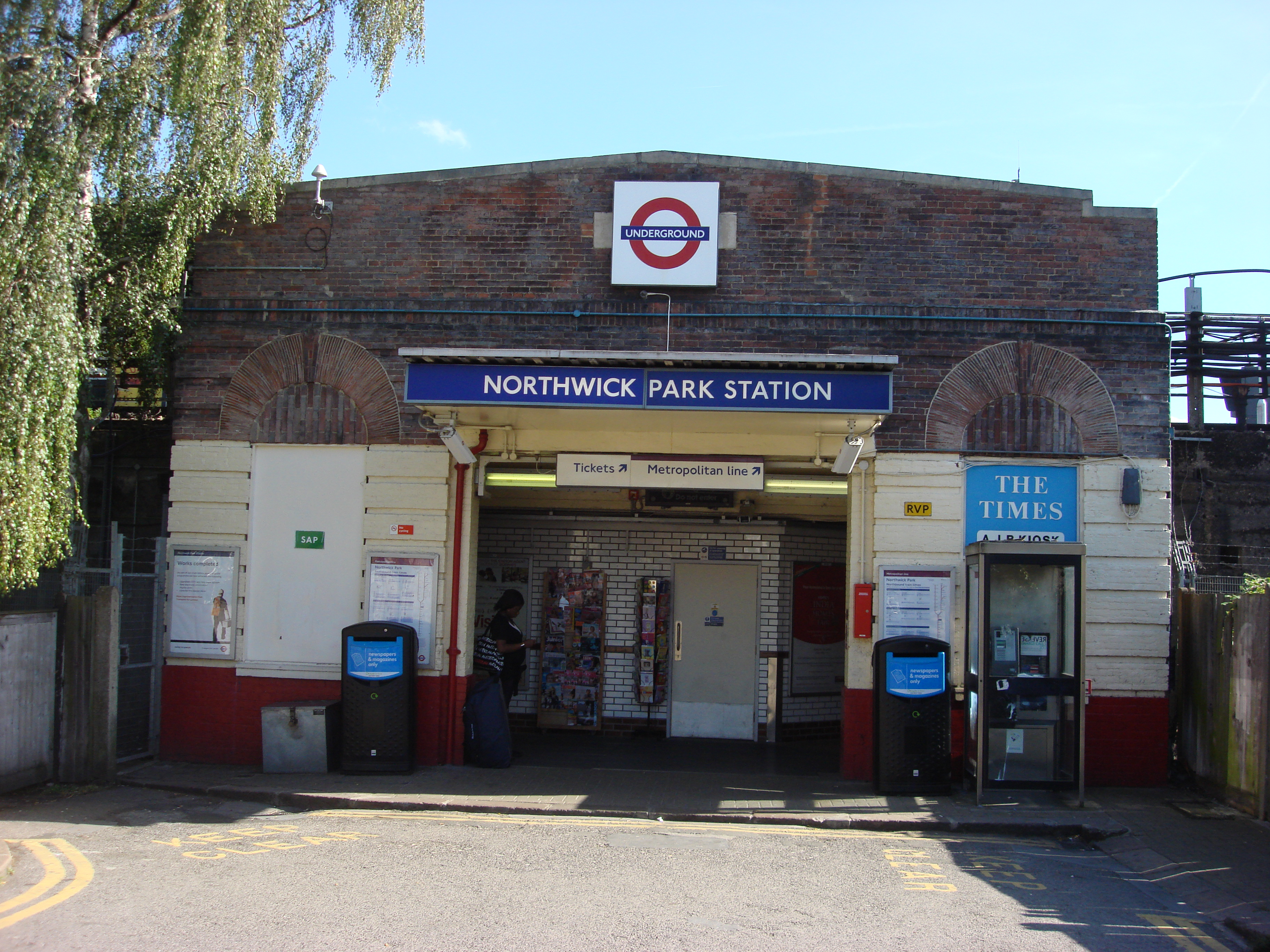 Sasha, a 19-year-old student who preferred to not reveal her surname or course, told Voice of London how she constantly feels unsafe in the Harrow borough.

“I feel like I always fear for my safety in Harrow.”

Student Sarah Trout, also 19, said that she’s now more cautious about her safety, especially when hanging out at night.

“I’m wearier about my safety, especially as a female and when going out at night or on my own. I think a lot more about that in my decisions that I make when moving about.”