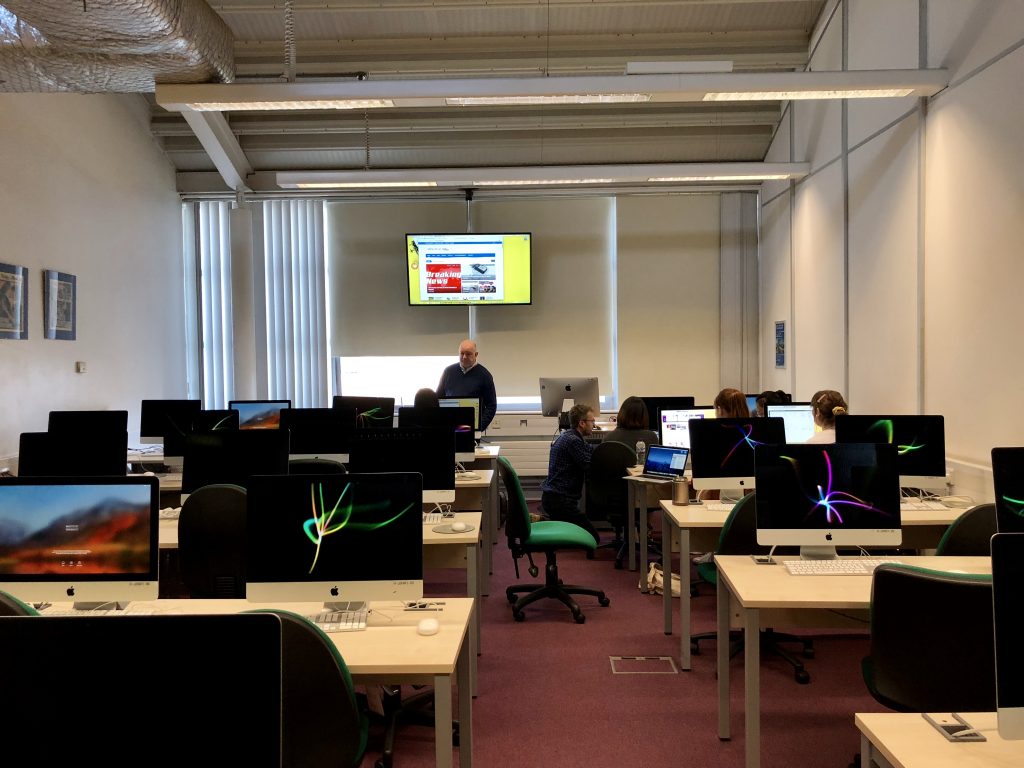 Universities in the UK are facing a dramatic decline in the number of students applying. According to data analysed by The Times, nearly 20 universities had a 10% decline in admissions over the last six years, which started in 2012 when tuition fees trebled.

UCAS data has revealed universities in London such as Kingston University and the University of East London, have both seen a 26% drop in student numbers since 2012. London Metropolitan University has the most significant decline, dropping 34%. Statistics released by UCAS show less students are choosing to apply to universities, which that has increased pressure on admissions.

EU students applying to study medicine has fallen by eight per cent perhaps due to the effects of Brexit.  A “hard Brexit” scenario could mean that European students would be treated like non-European international students, meaning higher tuition fees.

The director of the Higher Education Policy Institute, Nick Hillman, told The Times he is worried that “the higher education department is closer to bankruptcy than ever.”

VoL spoke to Dr Peter Bonfield, the Vice-Chancellor and President of the University of Westminster, to find out how this has affected him. He said: “I think the university sector is going through a huge period of changes at the moment.”

The University of Westminster has done well in recruiting students so far according to Dr Bonfield. He noted that whilst they will have to work very hard to fulfil the University’s aim, “overall it’s a really exciting time for Westminster”.

Too many first-class degrees? Government will investigate