Anti-vaccine campaigners have put in risk lives of children and youngsters by spreading myths around the web, to which England’s top doctor declared as “absolutely wrong”

A year, up to 17,000 people in the EU die from flu, and still, the percentage of those getting the anti-virus vaccine is gradually dropping. Why is that?

Fake news on social media is the reason, said professor Sally Davies for the BBC.

“People who spread these myths, won’t be here to pick up the pieces or the blame when children die” – she added.

She believes that in the last 30 years, millions of children who were vaccinated are alive and well because of the jab.

By 2016, around 95% of children received the first dose of vaccination, however, in 2018 the percentage dropped by nearly 8%. Moreover, this year in England, 903 cases of children aged 15 and above who have missed out on their vaccine have faced fatal diseases.

You can have a catch-up jab on the NHS, even if you have missed the earlier MMR vaccine. 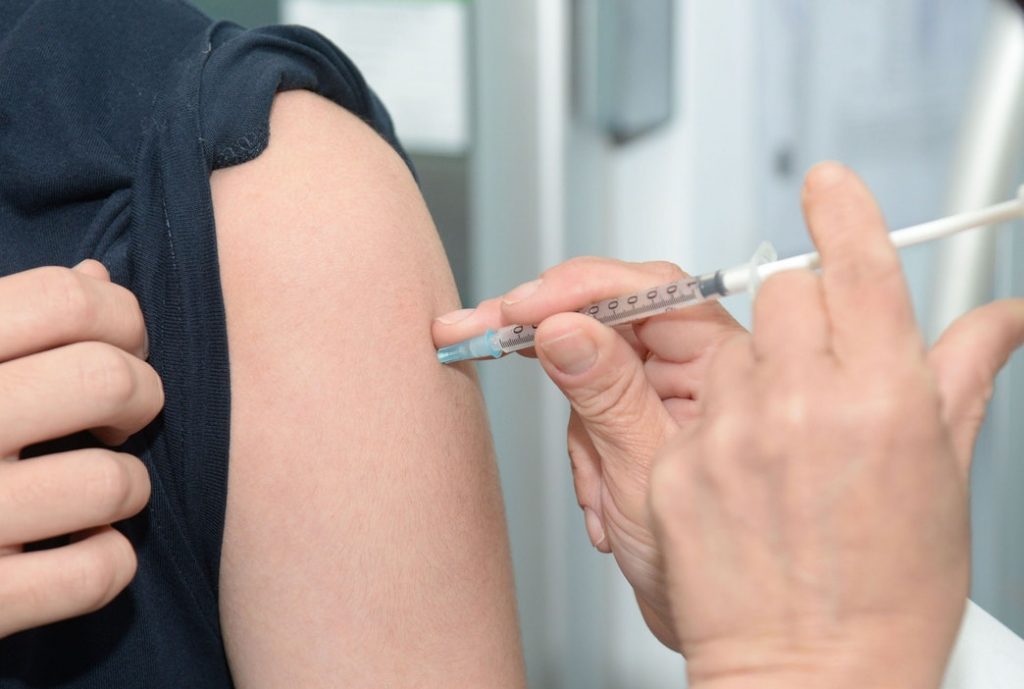 In 1998, a study by former doctor Andrew Wakefield incorrectly linked the MMR vaccine to autism. The research is now completely discredited. But because of it, many people still doubt whether the vaccine is completely harmless.

However, even though in the UK the elimination of measles has been achieved, there is still a high risk among people travelling overseas, where an outbreak of flu could put them and those around them in danger. Travelling is the major reason why the cases of those infected continues to rise.

Think twice next time you consider missing your vaccination appointment.