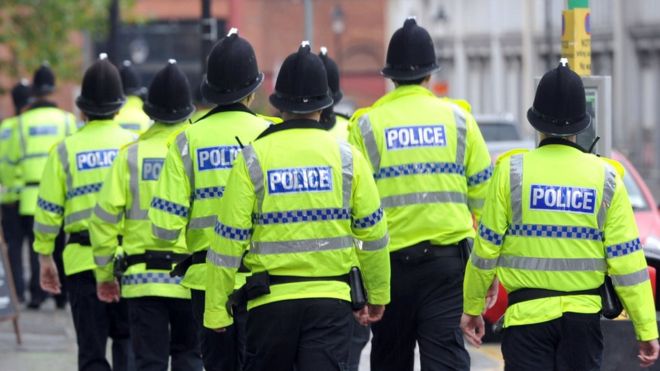 Three men have been hospitalised after a violent incident in Leyton last night. Two are being treated for gunshot injuries, while a third has suffered a broken leg after a car was driven at him.

Emergency services were called to Lea Bridge Road in Leyton at 2:30AM last night, and discovered the suspects had fled in a silver car.

One gunshot victim is in his 40s, while the other two men are in their mid 20s. Their age matches an increasing trend of violent crime among young Londoners, especially males. The rise in violent crime has been significant enough that London’s murder rate has surpassed New York’s for the first time in decades.The latest figures from the Metropolitan Police show that an estimated 70 people were killed on the streets of the capital between January 2018 and April 2018, while the murder rate has increased by 44% since April 2017.

There are multiple theories as to the cause. Earlier this year, former Home Secretary Amber Rudd denied claims that her government’s cuts to police and youth services were responsible, instead proposing a an offensive weapons bill with new laws to restrict the carrying of knives and acid.

Meanwhile, David Lammy, Labour MP for Tottenham, blamed turf wars between rival drug gangs as the root of the problem, saying “Drugs are prolific. It’s like Deliveroo. They’re as prolific as ordering a pizza. You can get them on Snapchat, WhatsApp. That in the end is driving the turf war and it’s driving the culture of violence.”

Nevertheless, the recent surge in violent crime comes against a long term backdrop of plummeting crime rates across the UK, with the estimated annual number of violent crime incidents dropping from its 1995 peak of 3.8 million to 1.3 million last year.

The three victims from the incident in Leyton this morning are in a stable condition, with none of their injuries being considered life threatening. There have, as yet, been no arrests, while a crime scene remains in place. Anyone with information is urged to call 101, and quote 736/9 July.