Theatre N16 has launched an initiative giving up and coming actors, writers and directors their professional debut. The Matthew Martino benevolent fund gives four actors and two directors their first credit in the industry. 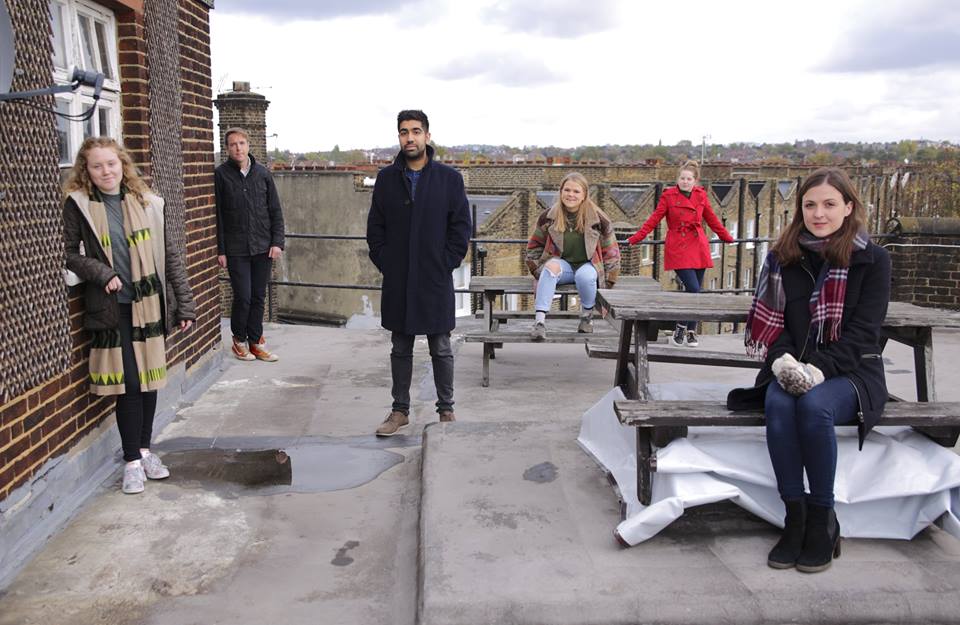 Swing by Around 8 actors and director I Theatre N16

Welcome to the most awkward dinner party of all time.

They’ve never met before, therefore the first few minutes of the party shows the two couples unsure of how to interact with each other. With awkward and shy attempts at flirting with plenty of innuendo, has the audience in stitches.

The intimacy of Theatre N16 adds to the awkwardness in the beginning of the dinner party. It almost feels like you’re sitting in the dining room, secretly watching the two couples and their desperate attempts to spice up their relationships. The tension at the table is so intense that you feel uncomfortable just watching it, adding much comedic value to Jess Brays’ Ayckbournesque play.

Even though most of the interactions happen while sitting at the table, it doesn’t feel boring or stiff. The direction by Amy Hendry and Ellie Gauge keeps the characters alive and moving.

However, the comedy ends rather suddenly and leaves the audience with a feeling of missing a part of the story. It is also slightly predictable of what’s going to happen, but that doesn’t take away from the entertainment.

The actor’s excitement to be in their first professional production is wonderfully refreshing and their energy perfectly translates onto the stage.

Rebecca Drake’s shameless drunken flirting as Amelia is brilliant and enhances the problems that both couples face in their relationship, her little mean comments towards Paul underline that. Maisie Black plays a perfect ‘housewife’ who’s first attempts at flirting are cringeworthy, but in the best possible way.

Speaking to actor Rebecca Drake, we found out what it’s like to transition from drama school to a professional play.

Swing by Around 8 runs at Theatre N16 until 1 December.