An exciting time for video game fanatics as the EGX video gaming convention returned to its home city for the second time this year, here’s what went on

London’s biggest gaming convention already made an impact this past spring during the EGX Rezzed event at the Tobacco Dock.

It showcased the newest PC and indie games whilst giving fans exclusive access to play before their release.

The convention made its return last week at the ExceL London venue, having presented many of the highly anticipated video game blockbusters which are due to come out this fall and next year. 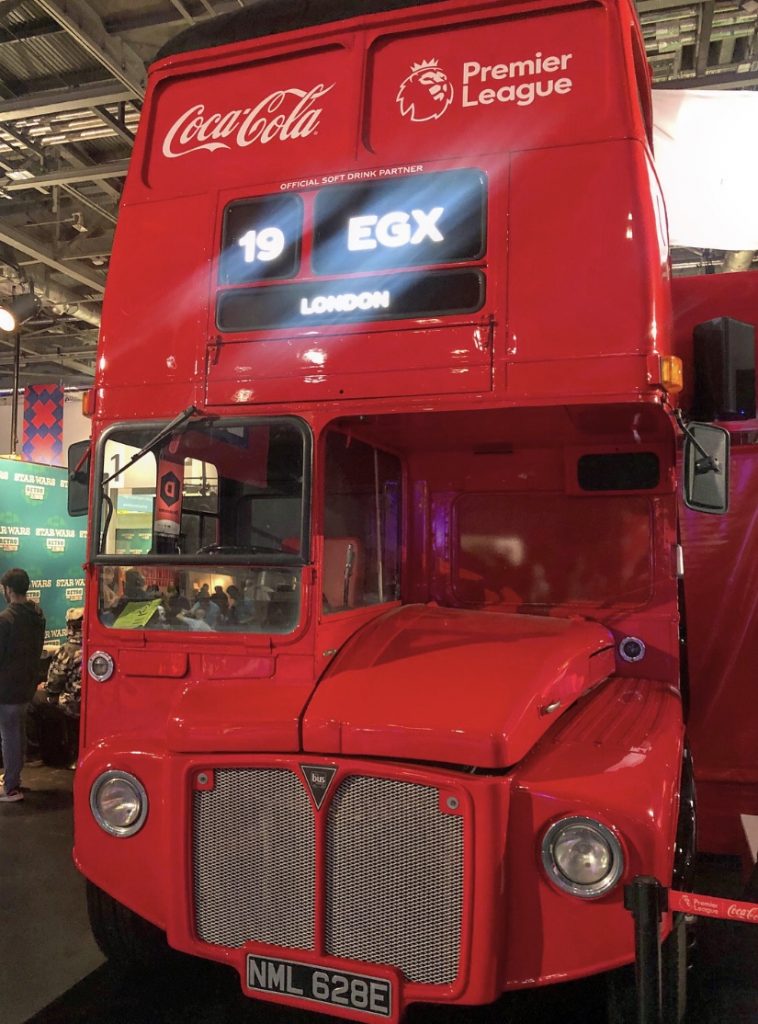 EGX formerly known as the Eurogamer Expo has been run by Gaming Network as a video game trade fair event for over a decade.

The first Expo event taking place in 2008 at the Old Truman Brewery in East London.

Since its birth, attendance has increased for the gaming exposition in London.

According to esports-news.co.uk.,EGX 2014 had a record of 75,000 people during its four-day period at the old Earls Court Exhibition Centre. 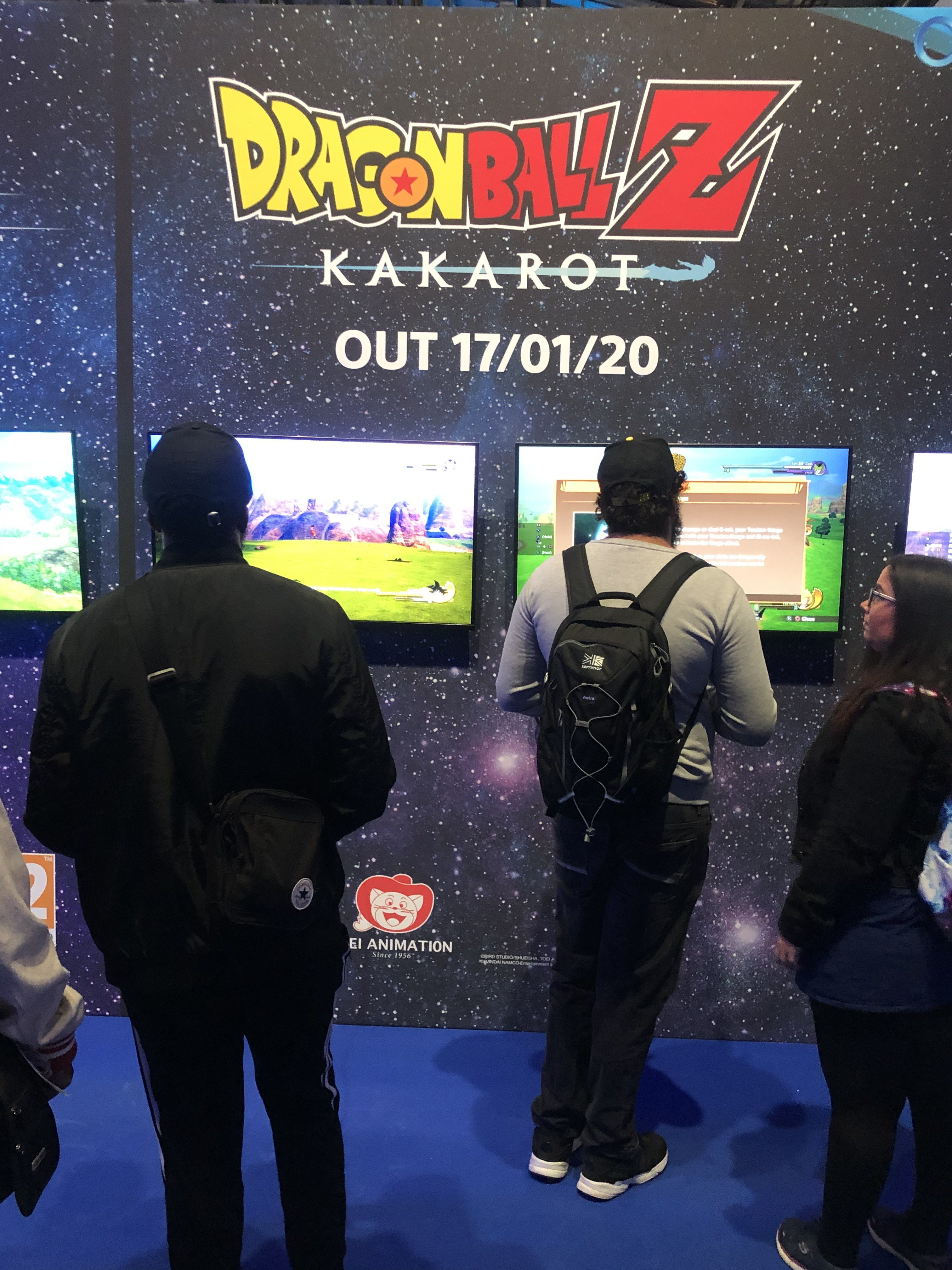 Inside the venue contained several sections for specific platforms: PlayStation 4, Xbox One, Nintendo, PC and Retro which allowed a variety of gaming options for attendees to choose from.

There were multiple panels that all had their distinct themes. 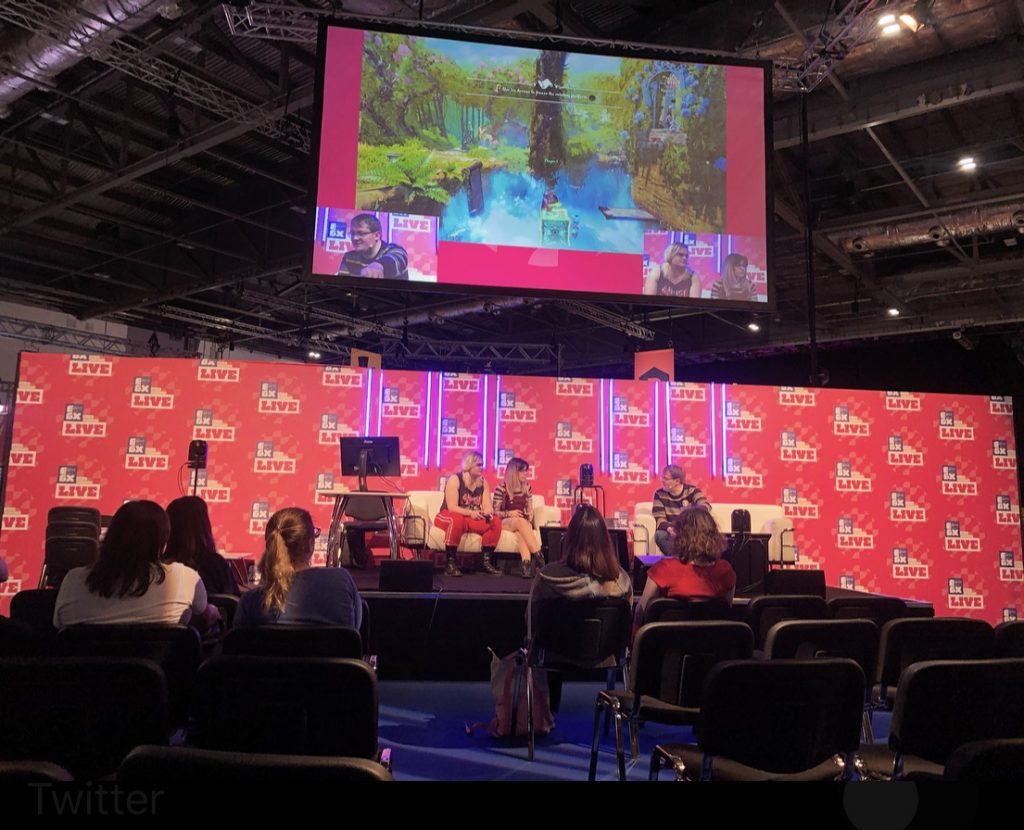 These activities included meet-and-greets, tournaments, competitions, and giveaways allowing players to engage with one another.

What added to the atmosphere was the eccentric gaming props and vibrancy of the gaming character mascots.

That's a wrap! #EGX2019 is done! Here is a look at just some of the best bits! We'll see you all again at EGX Rezzed in 2020! pic.twitter.com/fwjMvHkHZQ

“EGX is an incredible event that is at the cutting edge of art and interactive gameplay – giving audiences a new perspective on how to interact with digital art, which is something that you don’t get from other mediums.”

Click on the video below to view the visual aesthetics of the venue, along with discovering some of the attendees’ opinions on video games and the EGX experience.