Seventeen-year-old prodigy from North London, Oscar Nilsson-Julien, has been stepping it up a gear at home and abroad to establish himself as one of the best racers in the country.

Oscar has recently come off the back of a very strong summer. His recent achievements include winning the first stage of the Junior Tour of Wales, arguably one of the biggest road races in the UK. He also raised eyebrows when he came ninth in the Junior World Championships which took place in Yorkshire.

The young speedster travels to the National Cycling Centre in Manchester to train twice a month with Team GB. Oscar has been devastating on the track, winning a medal in every event that he took part in during the National Championships. He also went on to win the Gold Medal and National Title in the Scratch Race and Silver in the Madison, while also winning bronze in the individual pursuit, The Kilo and the Points Race. 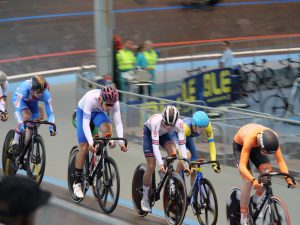 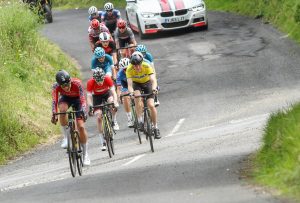 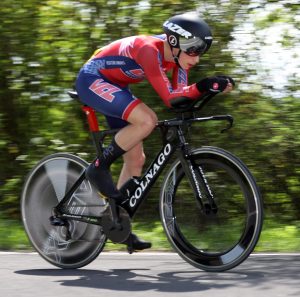 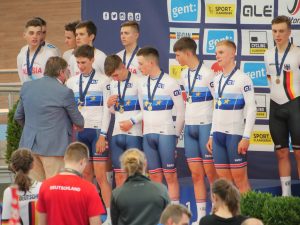 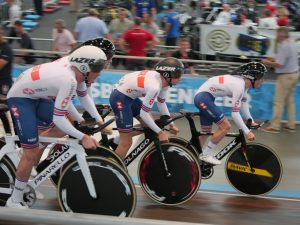 With all the glory that Oscar has celebrated in his first 12 months competing for his country he would be forgiven for dreaming of one day staring at an Olympics or the Tour de France. But like a true professional he maintains a humble approach to the sport that he loves.

“I don’t want to plan too far into the future, and think about all the years ahead,” Nilsson-Julien said. “It has made me feel good knowing I’ve done something that not everyone else has done, and when you look at the list of people who have won the same things that I have it does make me think ‘why not?’

After taking another sip of his tea he pondered for a second and said “To be honest I’m just happy with what I’ve accomplished this year. Maybe I could have believed in myself a little bit more and pushed myself even harder. I’ve won a lot of races and been up there which is something I didn’t expect.”