Why is faux freckles a thing?

How have some people’s insecurities become fashion? I say insecurities, as before it was never a thing to show off. People would usually cover them with makeup, they would treat it like any other blemish. It is hard to show freckles under makeup especially foundation. Now freckles have become something to show off. People are using makeup to their advantage and are adding ‘faux’ freckles on top of their makeup. I wanted to find out what your average girl thinks about the trend, having tried it out themselves.

Here are the results. 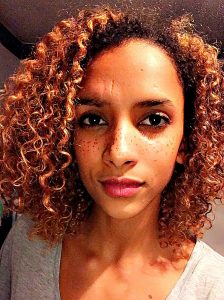 – Lina, what is your opinion on the faux freckle look?
-” I have nothing to do with it, I just think faux freckles are a madness,  hopefully the trend will die down soon, because some people with freckles could see this as insulting or slightly mocking.” 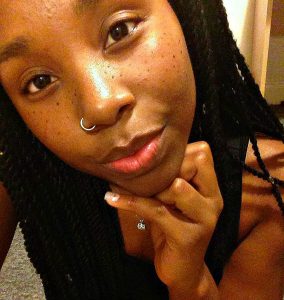 –  Miss Summers, do you think faux freckles allows people with them to feel more or less comfortable about having them?
– “Yeah, it makes people feel more comfortable with them because now it’s seen in society as attractive, whereas before it was more of a flaw.”

– Zarah, What is your opinion on the latest faux freckles trend?
– “I feel that in a way it’s a good thing for people who have natural freckles and are conscious of them, as it might help them embrace their natural freckles , because people who do not have them are trying to achieve that look.

– “I, would only do it for a makeup purpose in the sense that I would try it out as an experiment because I’ve always wanted freckles but I would not feel brave enough to leave the house like that as I would feel like I would get funny looks and that they won’t look believable .”

So as it seems the opinions vary. The majority think that it will help people with freckles feel more comfortable and open with their freckles and not see it as a flaw but something to embrace. Also the trend helps those with freckles feel lucky that they have them naturally.