Urban music in Britain within the past five years has grown immensely providing us with quality content.

Platforms such as Link Up TV, GRM Daily, SBTV and Mixtapemadness have all been responsible in the expansion of the urban music scene in Britain.

It has allowed new genres to be formed, which include UK rap, UK drill, afroswing, and British reggae.

However, two key individuals have undoubtedly aided the urban music scene in Britain to become a worldwide sensation.

They’re two of the grime pioneers – the Adenuga brothers, Skepta and JME.

The music genre of grime first emerged in the early noughties in London – taking influences from UK garage, hip hop, reggae, and jungle.

Grime is best differentiated from hip hop by its 140bpm rapid instrumentals.

Skepta – real name Joseph Junior Adenuga grew up in Tottenham, north London along with three younger siblings: Jamie(JME), Julie who is a radio personality and Jason.

Their parents are originally from Nigeria, moving to London for better life opportunities. In 2018, Skepta visited his parents hometown Ogun State in southern Nigeria and became ‘Chief Entertainer of Odo Aje’.

JME’s interest in music stemmed from his brother Skepta who was originally an underground DJ.

From this, JME started producing mobile phone ringtones while Skepta moved from producing to underground clashing – battling Birmingham MC Devilman in the ‘Lord of the Mics 2’, which is considered to be one of the biggest clashes in grime history.

They were both briefly part of two grime groups: Meridian Crew and Roll Deep until the two brothers formed their independent grime record label and group called ‘Boy Better Know’. 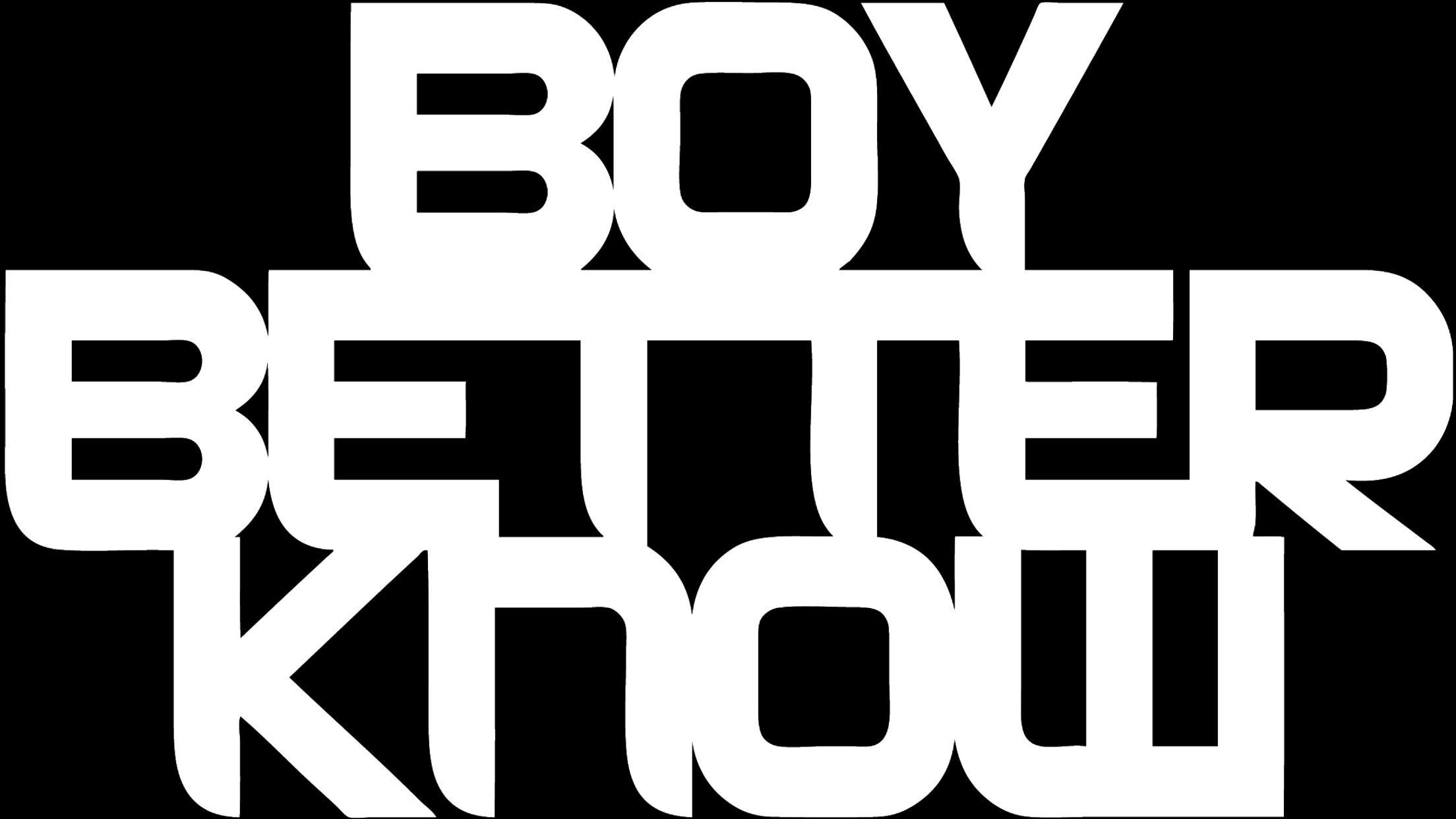 Since then, the two have had major success winning the best music video MOBO award in 2014 for their single ‘That’s Not Me’.

Skepta had paved the way for UK artists to collaborate with hip hop artists from the United States by coming together with the ASAP Mob, forming the ‘It Ain’t Safe’ track with ASAP Bari in 2014 and the charting single ‘Praise the Lord’ with ASAP Rocky in 2018.

He even managed to get the attention of Canadian musician Drake, who appeared in Skepta’s ‘Shutdown’ video in 2015 and even got a Boy Better Know tattoo. 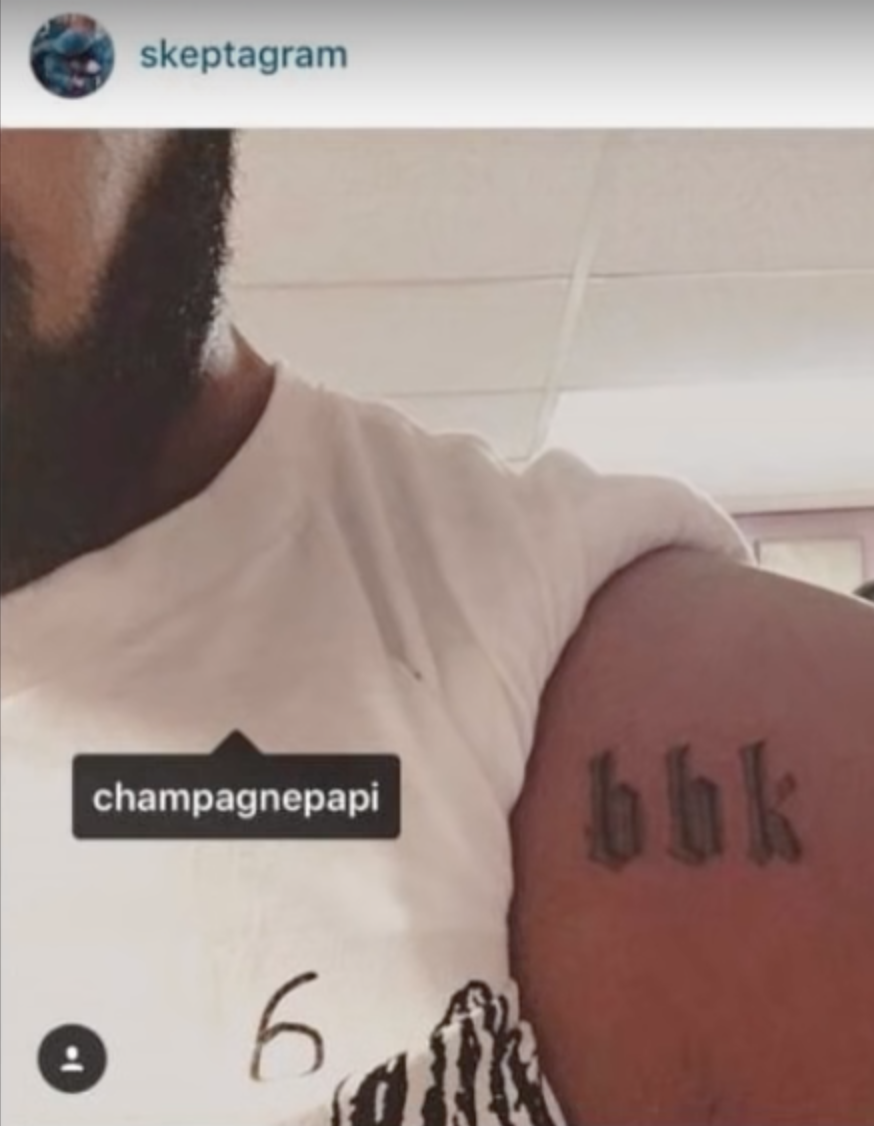 Prominent UK rappers such as Stormzy, AJ Tracey, Chip, and Dave have all credited the two brothers as their primary music influencers.

On 31 May 2019, Skepta released his fifth studio album ‘Ignorance is Bliss’, which reached number 2 on the UK Albums OCC charts.

Skepta began his European tour for the album in October and will be performing his last show of the tour in the Olympia Exhibition Centre in Hammersmith, west London tonight, being completely sold out.

There is speculation that JME is avoiding streaming platforms to bring back the concept of physical music purchasing – something that has severely dimmed due to platforms such as Spotify and Apple Music.

Out today and our album of the week: Jme – Grime MC (Boy Better Know). We have the LP and limited edition picture disc available in the shop and online https://t.co/Al7fuzUzqZ pic.twitter.com/tZy7hnTUBP

The Adenuga brother’s presence in the UK urban music scene is powerful, as they continue to keep grime alive and amaze fans with their phenomenal music that has reached global markets.