We are only about a month or so away from London beer week, so here is a guide of the classic and fascinating new beers you can expect to try during the event.

In 2006 there were only two breweries in the capital. However they have cropped up all over the city recently, in areas such as: Hackney and Bermondsey. The resurgence of local London breweries has meant that there are now above 70. This is due to more crafters than ever attempting to do ground breaking things with beer in their microbreweries and pubs. There is also no doubt that the beer being produced is helping to restore a our reputation for making good quality ‘king lear’ (beer).

So here we go, sit back and swig on some of these hoppy heroes:

Dandy Stout (9%) This beer from Earth Ale is absolutely smashing and not just because the strength of the beer will get you a bit ‘diddley’. There’s so much more to it. Its produced using foraged ingredients, in this beer’s case its: wild dandelion flowers and root. But we aren’t even onto the taste yet, which at first offers an initial blast of fresh coffee that soon develops into a beautiful woody aftertaste after you have experienced the earthiness of the dandelions. You could imagine drinking this after a roast dinner whilst tucking into a good old-fashioned spotted dick.

Strange Brew No.1 (4%) This one goes out to all the vegetarian readers. Did you know that cask ale normally isn’t friendly for vegetarian fellows? This is because most of these cask ales contain finings, or the innards of a fish. However, Clarkshaws brewery bravely doesn’t include this traditional element in their beer. Yet it still tastes great. It also only contains British ingredients which is great news too.

//platform.instagram.com/en_US/embeds.js
Redemption Urban Dusk (6.4%). This dark, rich bitter is produced in North London by a former banker; it has a malty toffee aroma with a sweet dry finish. It’s quite a thin beer so won’t leave you bloated and is just a really lovely little ale. 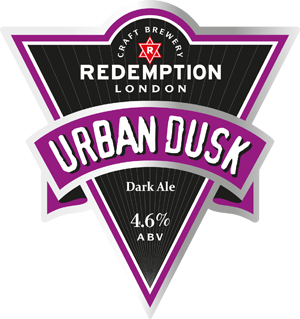 Weird Beard Fearless Spreadsheet Ninja (4.8%) Larger lovers, a sip of this beer and it will be what you frantically look for behind the bar every time you walk into the pub. Larger often gets a lot of stick. But this one delivers. This beer is produced by a group of ex-homebrew fanatics in a brewery just off of the river Brent. It uses hops from the USA which gives off a tropical twist to an otherwise perfect pilsner.

Partizan Saison Lemongrass (3.8%) Produced in Bermondsey, this beer has the ability to give you the feel of summertime all year round (something you’re going to need over the next few months for sure). The freshness from the lemongrass also gives a welcome switch-up to a classic Belgian-Franco ale.

4oFT Pale Ale (4.1%) Dalston seems to be home of all things current and trendy in London; this beer is packaged to perfection for its local beer lovers. It’s also brewed in a shipping container, so that’s pretty cool. But onto the beer, it doesn’t have the intense flavours and ‘hoppiness’ of some of the other beers on this list. However it has a flavour your never going to get tired of. 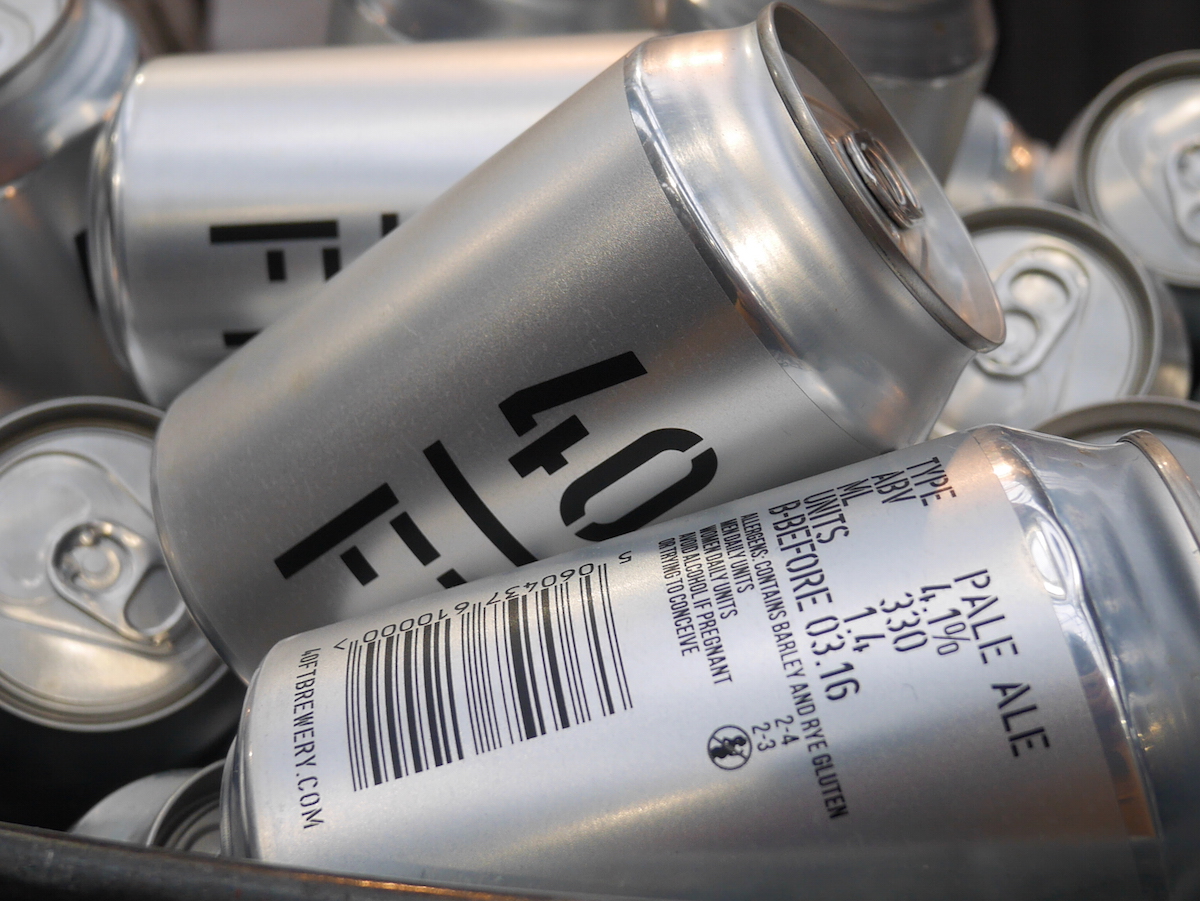