Camden’s Roundhouse is now serving four beers that allow punters to donate to charity just by drinking them.

The independent music venue that prides itself on helping individuals to reach their potential and grow creatively by encouraging them to engage with the arts, is now also doing its bit for charity.

The four beers are; Brewgooder, Hiver, Toast and Hibernation. Here is how you can help, simply by enjoying them…

Brewgooder – The Brewdog brewery has joined forces with the campaign Brewgooder to make their 4.9% Clean Water Lager. 100% of the profits made from this beer is used to fund projects carried out by water charities in the developing world! Brewgooder aims to provide 1 million people with clean drinking water. So #DrinkBeerGiveWater! 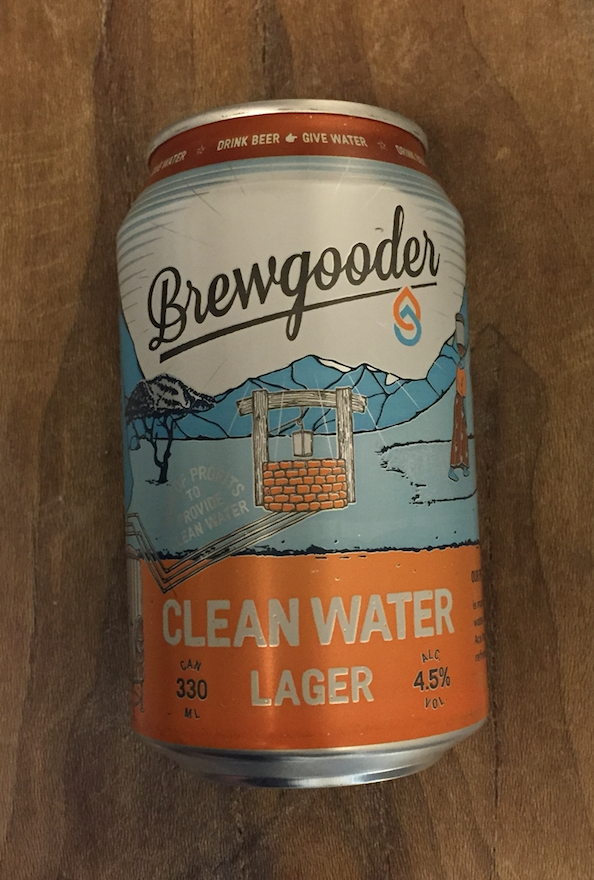 Hiver – Honey acts as an ingredient in this beer, as opposed to it being added for additional flavouring. The raw honey used is sourced from independent, British beekeepers. Not only is the honey British but all of Hiver’s suppliers are British, even down to the people who make their glass bottles. 10% of Hiver’s profits go to pollinator charities across the UK.

Toast – Toast is an award-winning beer. It was founded in 2015, by the same man who began the charity Feedback which aims to initially reduce and eventually, stop food from being wasted. Toast is brewed using bread that would otherwise be chucked away at an industrial level, for example, the end slice of a loaf of bread which sandwich factories would get rid of. 100% of Toast’s profits are donated to the Feedback charity.

Each of these beers can be purchased from Roundhouse for £4.80 each. 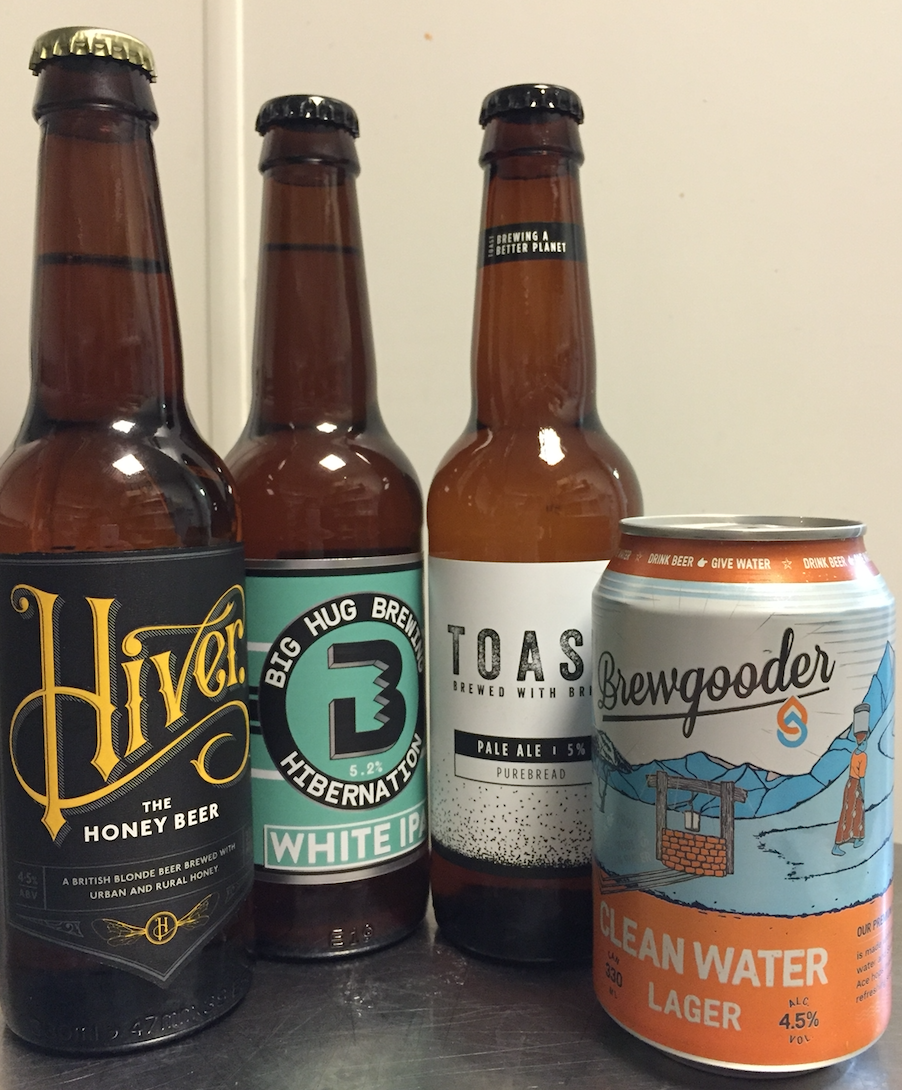 You have no excuse now…get drinking and get giving!