Illegal levels of air pollutions, that are estimated to kill 40,000 a year in the UK are still not taken seriously by MP’s.

A source told the Guardian that: “Ministers are having to be dragged screaming to tackle the levels of air pollution in the UK.” This comes after the government were told by the High Court to re-assess their plans to bring air pollution down.

In April 2015, ClientEarth won a Supreme Court ruling against the government, ordering ministers to create a plan to bring air pollution levels down to the legal limit as soon as possible. The plans had little impact on air pollution levels and ClientEarth took the Government to court again, in November 2016. The judge, Mr Justice Garnham, stated the 2015 plans did not meet the expectations the Supreme Court stated and must be re-thought as soon as possible. 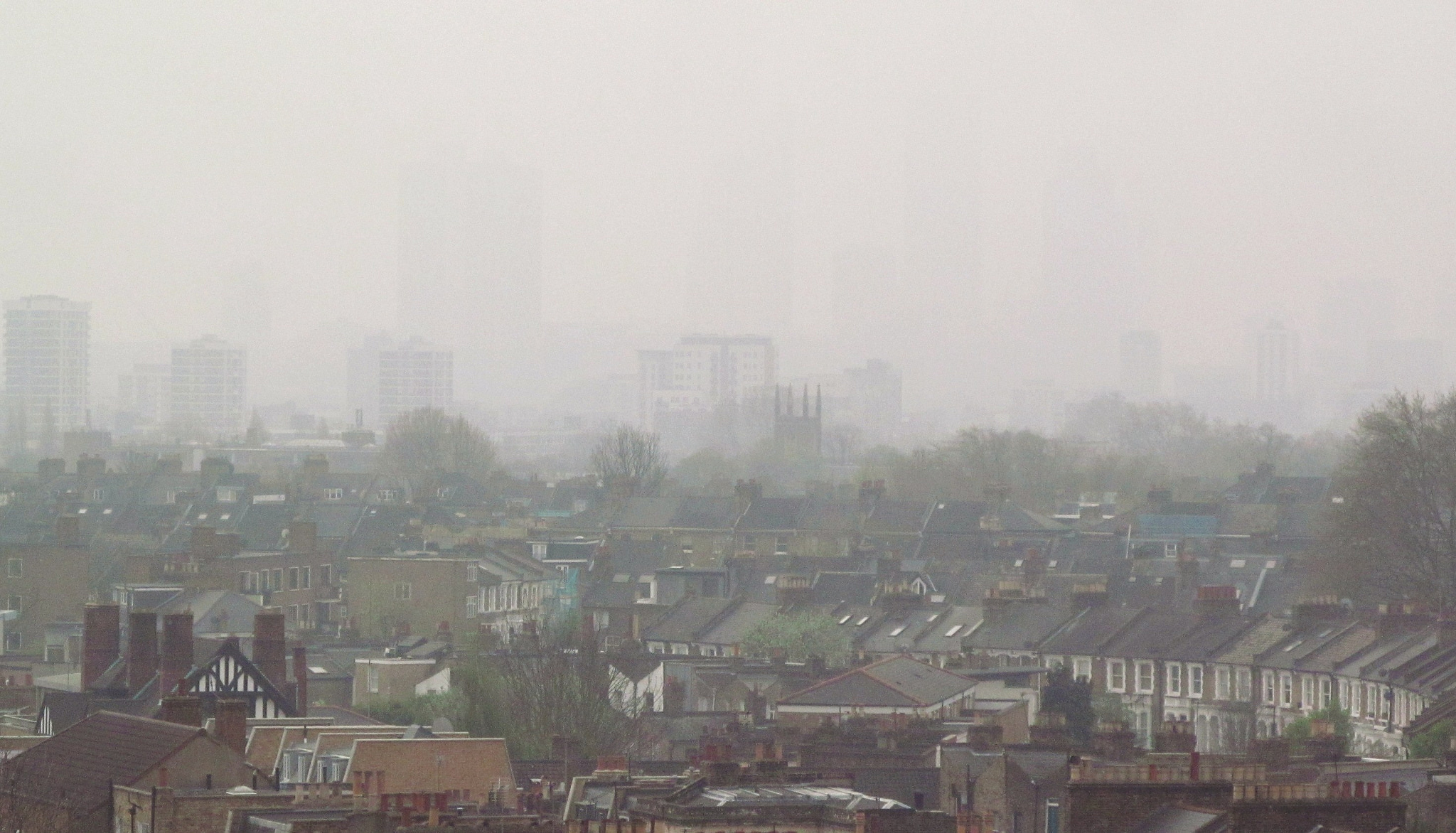 The levels of nitrogen dioxide in the UK have been considered deadly. ClientEarth CEO James Thornton said: “The time for legal action is over. This is an urgent public health crisis over which the Prime Minister must take personal control. I challenge Theresa May to take immediate action now to deal with illegal levels of pollution and prevent tens of thousands of additional early deaths in the UK.”

In the UK, the most common cause of high pollution levels is traffic, in London alone air pollution is the cause of 9,500 deaths, and if air pollution stays at the current level it will reduce the life expectancy of Londoners born in 2010 or after by two years. According to research conducted by Policy Exchange and King’s College London. 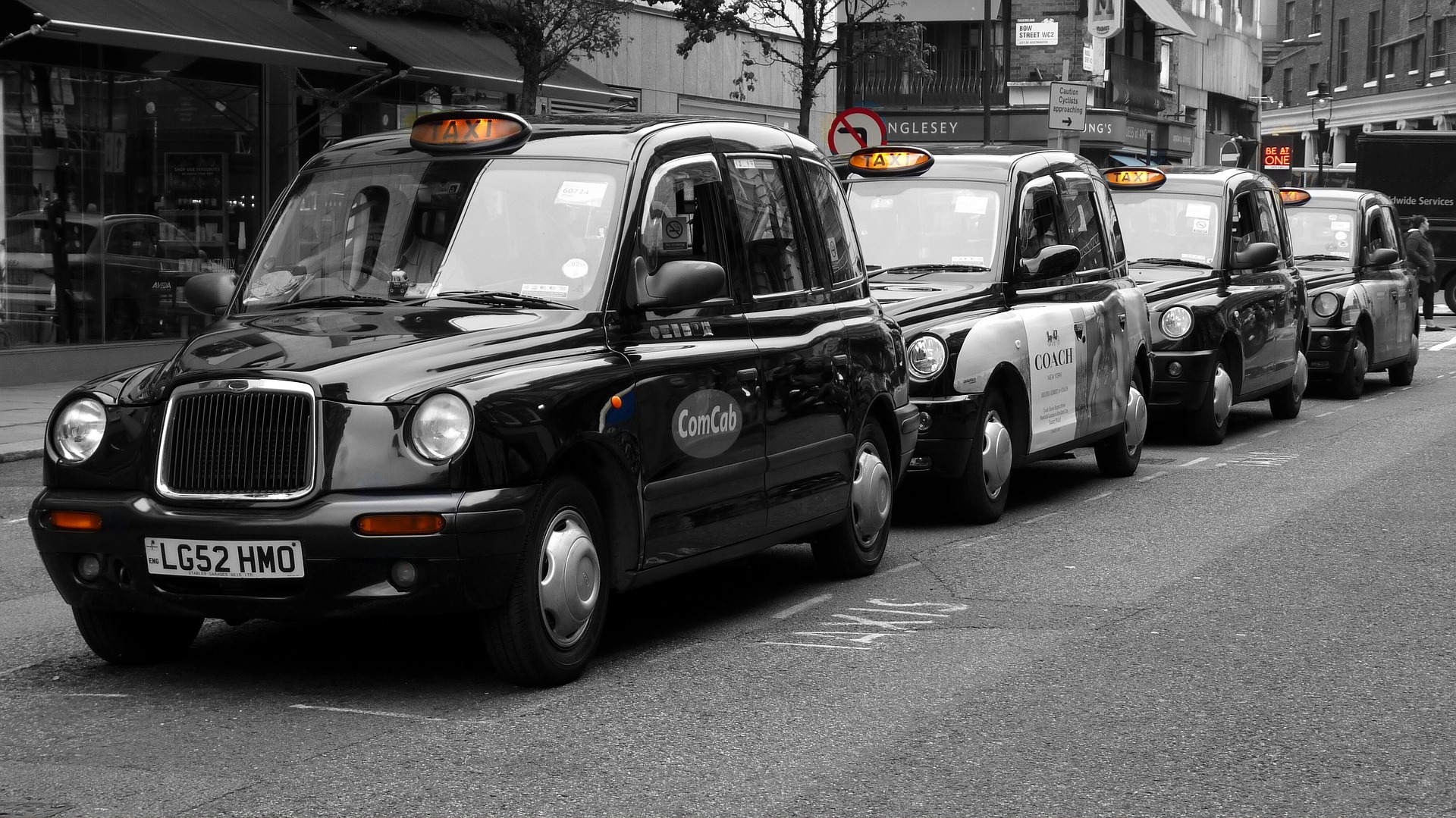 Traffic is the most common reason for air pollution.

So, what does air pollution actually do to our bodies?

VoL asked the public about what they know about air pollution, find out below:

The talk of air pollution in London has been on everybody’s lips for over 50 years. The Great Smog of London was one of the worst cases of air pollution in history. Over 4,000 people died as a direct result of the smog, and thousands more suffered with respiratory problems. The effects people lived with due to the smog was horrific however, it led to numerous changes to the practices and regulations of air pollution, including the Clean Air Act 1956.

Although the battle of reducing air pollution has been ongoing for over half a century, there is still a long way to go. Mayor of London, Sadiq Khan, has introduced new policies in order to help London’s air pollution levels. The first is to make Oxford Street a pedestrian only zone by 2021 with plans to close off the east-west traffic from entering Oxford Street by next Christmas.

Earlier this year Khan also implemented the T-Charge, a £10 charge which effects drivers with diesel vehicles and petrol vehicles registered before 2006. The charge is put on top of the already existing congestion charge zone, leaving drivers out of pocket of £21.50 every day for travelling into central. Speaking on the Today Programme Khan said: “We’ve got a health crisis in London caused by the poor quality air.”

To stay up to date with ClientEarth’s battle for clean air check out their website at https://www.clientearth.org/