In a rare and historic weekend sitting, Parliament will decide the nation’s future in Europe

Members of Parliament will meet tomorrow in the House of Commons in what will be the first Saturday sitting of parliament in almost 40-years.

They will debate and vote on the government’s new Brexit deal agreed at the European Union summit in Brussels yesterday, following talks which went late into Wednesday night.

In a sitting of parliament which is referred to as “Super Saturday”, MPs will decide whether to approve or reject Boris Johnson’s agreement with the EU in a tense crunch vote expected to be on a “knife-edge”.

The prime minister is confident that his deal will have the approval of most MPs.

But the Northern Irish Democratic Unionist Party – who have a confidence and supply agreement with the Conservative minority government – say that “as things stand” they cannot support the deal.

Mr Johnson said: “They [MPs] will want to vote for it on Saturday.” However, all the main opposition parties – Labour, the Liberal Democrats and the Scottish nationalists – have said they will not support the deal.

DUP leader Arlene Foster described the deal as “like driving a coach and horses through the Good Friday agreement. 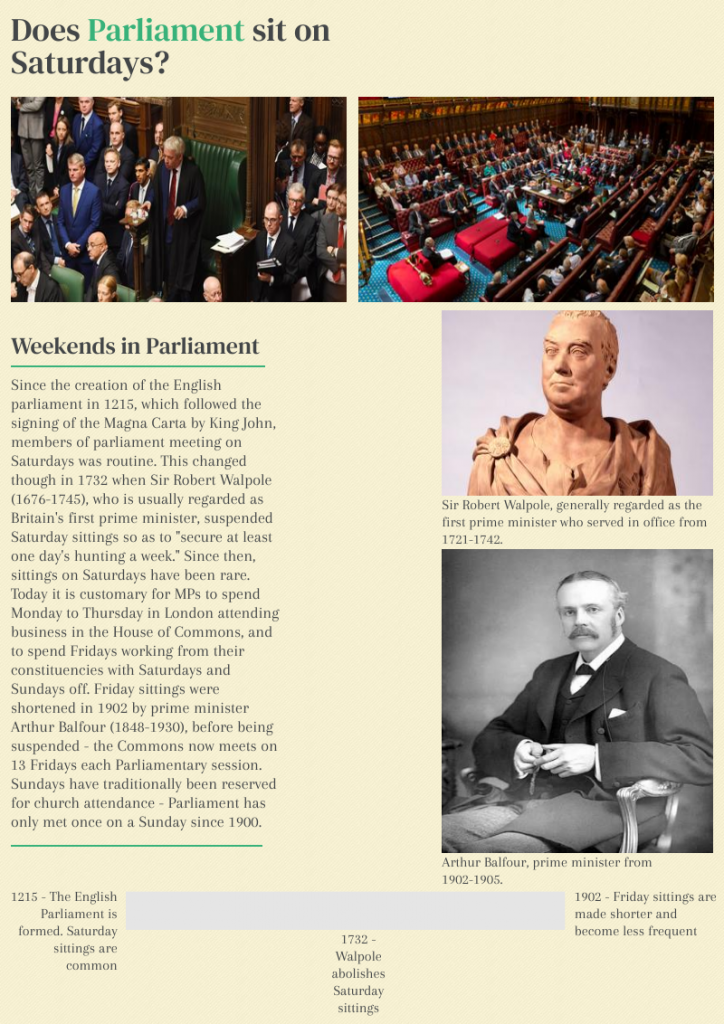 But the Telegraph reports that Mr Johnson is seeking to regain the confidence and support of at least 11 of the 21 MPs who were expelled from the Conservative party at the beginning of September for voting in favour of the bill which then passed into law as the “Benn Act”.

This prevents the prime minister from taking the UK out of the EU without a deal, and obliges him to apply for a three-month extension of Article 50 – in the event that the deal is not passed.

Even with all Conservative MPs voting in favour of the deal, the parliamentary arithmetic does not work in Mr Johnson’s favour – as the government is in a “majority” of minus 41 – making it impossible for the deal to pass without a substantial number of opposition MPs voting with the government.

And while it is likely that a handful of backbench Labour rebels will back the government, this would not be enough to get the deal over the line. 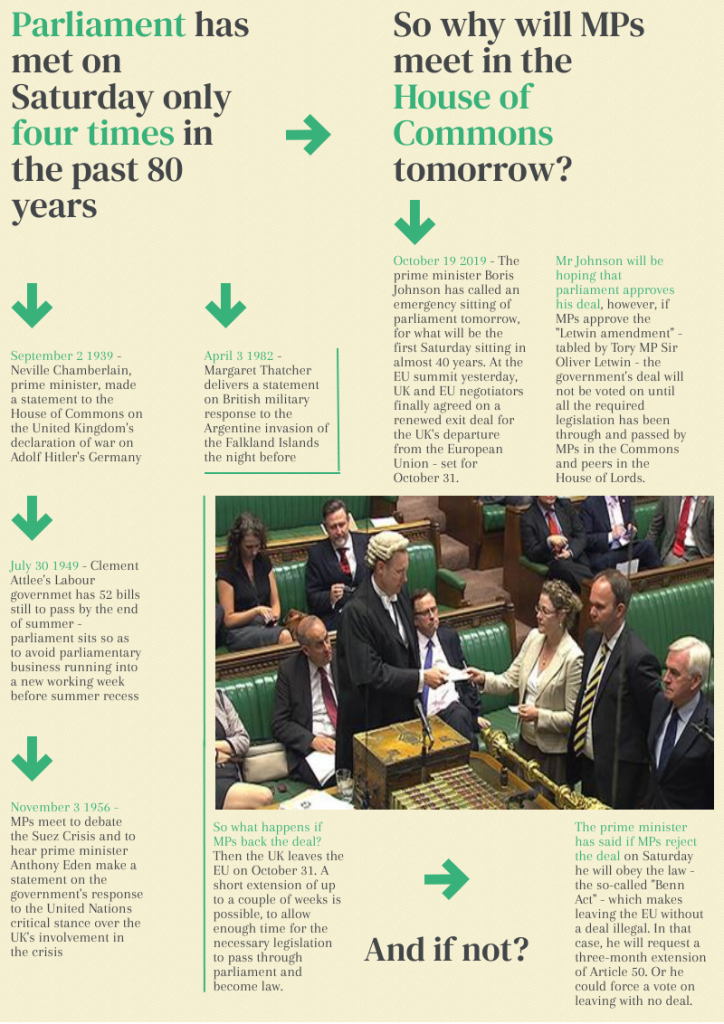 The People’s Vote campaign will march thousands of people through central London tomorrow morning as the MPs debate the future of the country, calling for any deal passed by parliament to be put to the public for a confirmatory vote of whether to leave on the government’s negotiated terms or to remain in the EU.

Polls and surveys suggest that in the 2016 referendum, about 73% of young voters aged between 18 and 24 voted to remain in the EU.

And only five of the 32 London boroughs voted to leave the EU in the referendum – including the London Borough of Hillingdon – home to the prime minister’s constituency of Uxbridge & South Ruislip.

The others were Barking & Dagenham, Bexley, Havering and Sutton. A pro-Brexit group based in the capital called “Leavers of London” exists to “represent the Leave vote in London in a positive light.”

Labour leader Jeremy Corbyn is expected to impose a three-line whip on his parliamentary party to back an amendment which would see any deal which might be passed to be subject to a public vote with the option of cancelling Brexit altogether on the ballot paper.

The Commons will meet at 9.30am and peers will gather in the House of Lords to debate Brexit from 10am.

Parliamentary copyright images are reproduced with the permission of Parliament