The clocks have gone back, 4:30 now feels like the witching hour and it is more of a struggle every morning to get up before the sun does. You may be feeling a little under-motivated, fatigued and maybe even depressive but worry not, you are not alone.

Seasonal affective disorder, or SAD is the extreme manifestation of the ‘winter blues’. According to an article published by The Guardian last year, around 6 per cent of the UK population experience the symptoms of SAD to such an extent that it can be debilitating and severely disrupt their day-to-day functioning. Around 15 per cent of us experience sub-syndromal SAD and as many as one third of us report a general feeling of disinterest increased levels of exhaustion as the winter months set in.

This is because the UK is a high latitude county, which means our seasons differ severely and the stark contrast between our winter and summer climates throws us off balance for a variety of reasons. Some believe SAD is the remnant of a behavioural tool of our ancestors, encouraging us to conserve energy during spells of extreme cold, like the human equivalent of hibernation.

This theory would explain why it’s largely women who suffer from SAD (around 80 per cent). Canadian medical scientist Robert Levitan told The Guardian: “During the Ice Age, this biological tendency to slow down during the wintertime was useful, especially for women of reproductive age because pregnancy is very energy-intensive.”

Nowadays, the round-the-clock nature of Western society means that SAD is a hindrance not a help, and to deal with the symptoms of SAD properly, it is important that we understand the biology that triggers these emotions in us.  Levels of serotonin, a chemical nerve produced by our cells to regulate things like anxiety and happiness, are severely affected by light exposure.

Academics Randy and Lori Sansone, state in their book ‘Sunshine Serotonin and Skin: A Partial Explanation for Seaosonal Patterns in Psychopathy’: “Human skin has an inherent serotonergic system that appears capable of generating serotonin” – meaning a lack of sunlight can trigger intense fluctuations in our mood. 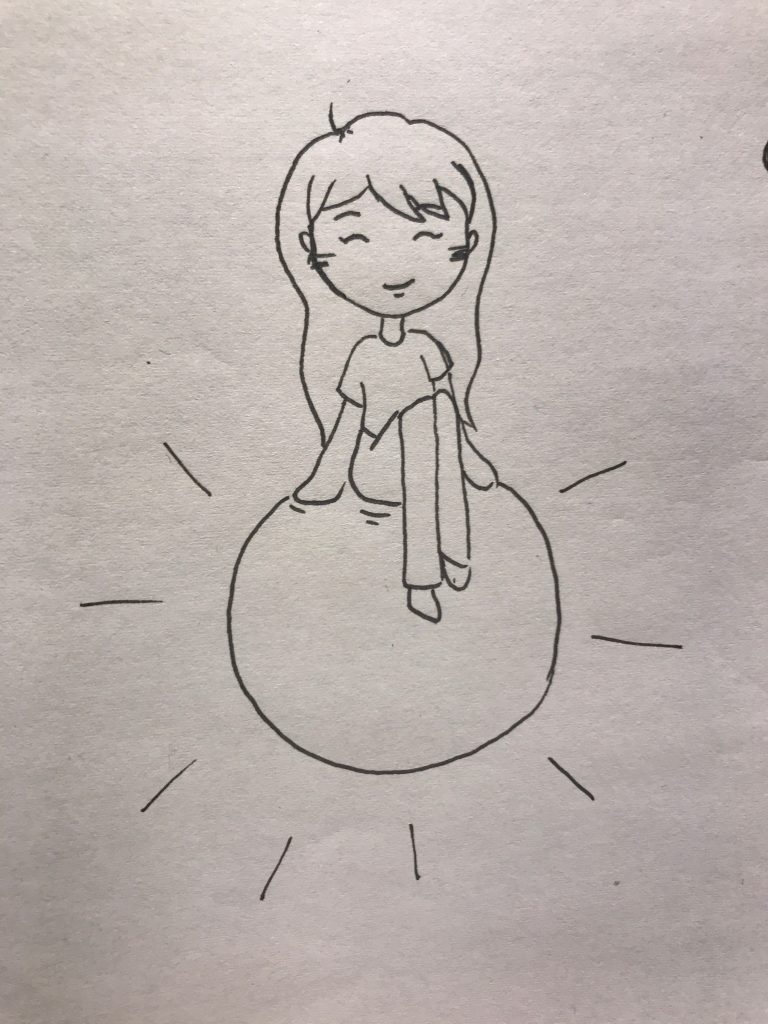 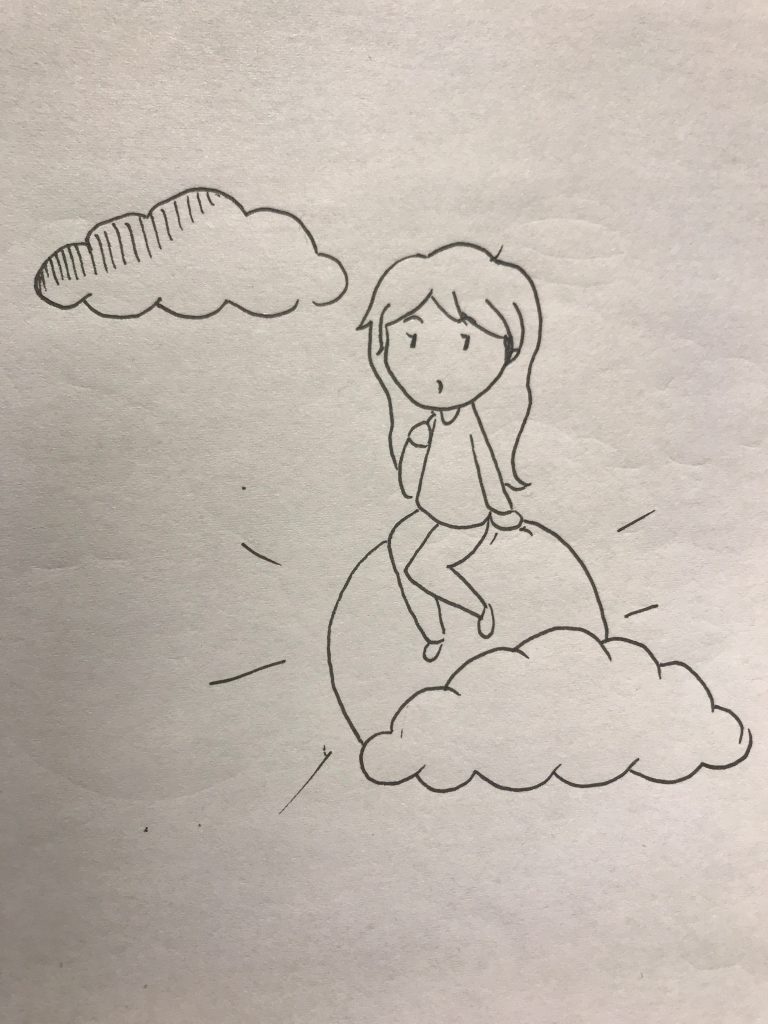 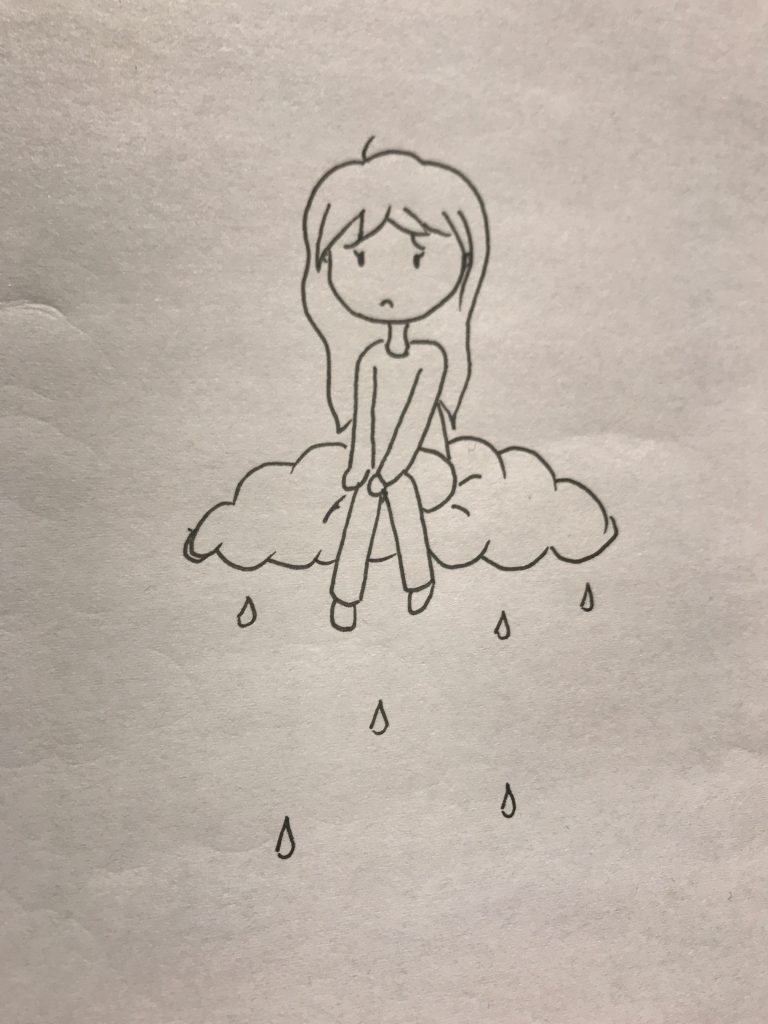 A visual representation of how sunlight can affect our moods

In places where winter is more or less a permanent reality, populations appear to be genetically protected from SAD. Icelanders, for example, are said to have heightened levels of serotonin production in the winter and are therefore rarely affected by SAD, even when they move to countries like Canada where relatively large proportions of the population suffer from it at some point.

The most popular treatment for SAD is bright-light therapy and it involves the artificial stimulation of the brain’s neurotransmitters – a specific ultraviolet filtered light must be used to ensure no damage is done to the patient so it is definitely a don’t-try-this-at-home treatment. A range of alternative therapies are available and in development, such as a pair of earplugs that supposedly radiate light in to your brain but if you feel you may be experiencing SAD the best course of action is to get out and about in the sunlight hours and contact your GP.

See also: Stress and the City