Stylist Live was better than ever in its third edition, this time at Olympia London. Between inspirational talks and various freebies, no one left empty handed. 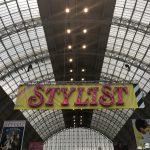 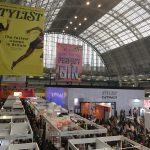 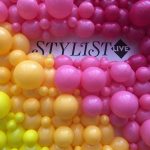 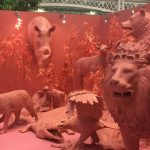 This year the amount of focus on books was extraordinary. On Saturday, the book war was between Labour MP Jess Philips with her book Everywoman opposite the actor and comedian Robert Webb with his How Not to be a Boy. 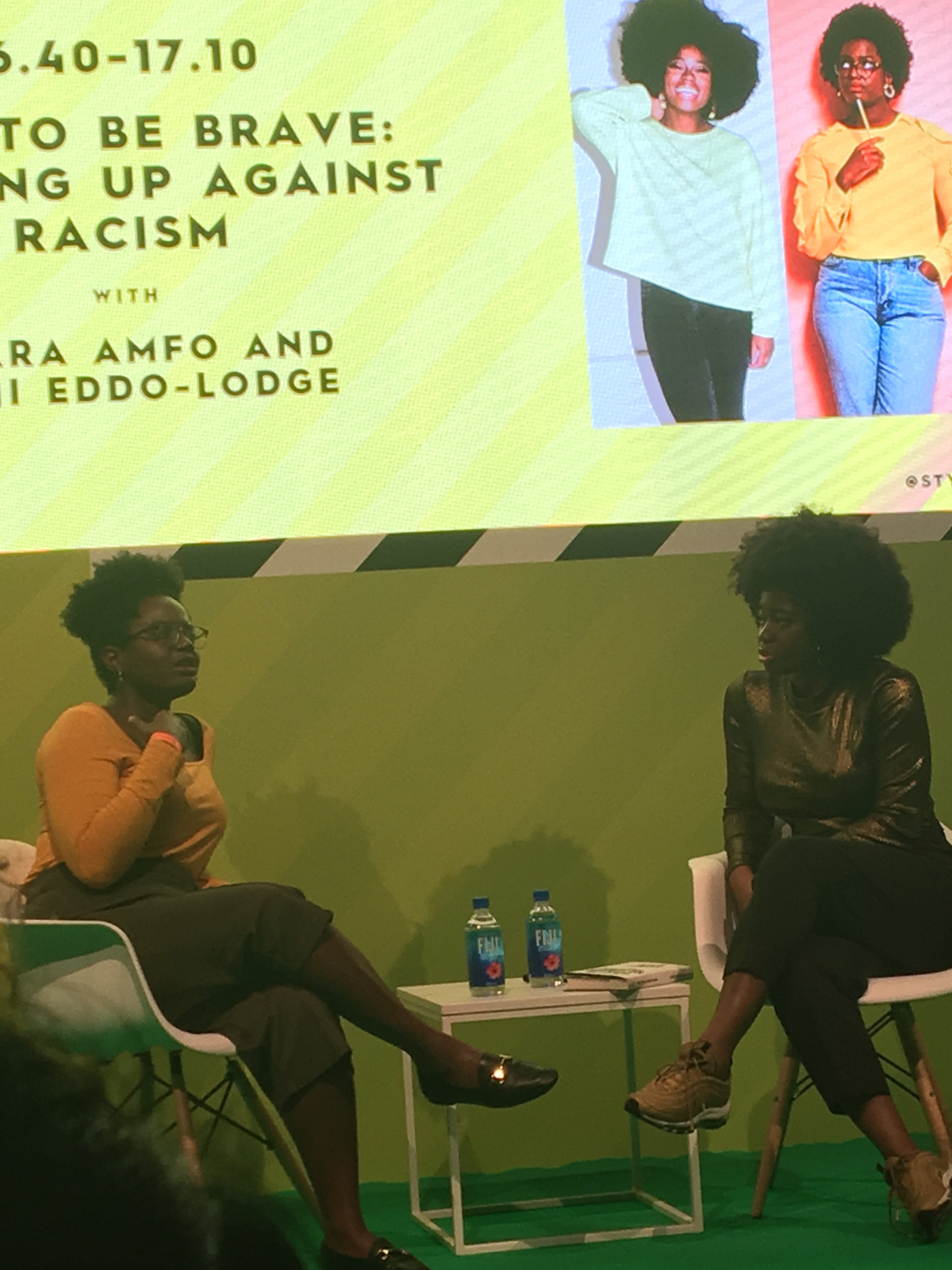 One of the most packed sessions was certainly the discussion on How to be Brave: Speaking up against racism. With two extraordinary panellists like Reni Eddo-Lodge, the author of Why I’m No Longer Talking to White People About Race and BBC Radio 1’s Clara Amfo, the chat was anything but cliché. Reni’s book was the red thread throughout the talk, sparking important considerations on matters such as meritocracy in the work place or Lupita Nyong’o natural hair being photo-shopped out of her Grazia UK Cover.

The London based author first gained recognition trough her 2014 blog post that carries the same title of her now successful book. Although the title itself has brought people to criticise it without even having read it, it reflects on systemic racism in Britain. Definitely a conversation that desperately needs to be had.

Right after this talk, on the Lead Stage Shami Chakrabarti, human rights activist and Labour Shadow Attorney, upon the release of her second book, Of Women, held the talk Is the Future Still Female? She stressed the importance of the gender pay gap, on the day before Equal Pay Day. She also shined the light on how non-western women are still struggling with other kind of fights, like how in India it is still legal for a husband to rape his wife.

Heart Radio presenter Emma Willis opened up in one of the many panels about feminism, the gender pay gap and empowerment.

Fab afternoon @Stylistlive chatting about the importance of encouraging our kids to open up and talk.. Thank you @lisasmosarski @FreddieHarrel .. loved every minute.. #stylistlive pic.twitter.com/GkguYEMeOa

For the first two years the event was held at the Business Design Centre in Islington. The Bronze tickets were £15 online and £25 on the door, they included a complementary drink, access to the open stage sessions, talks and the Stylist catwalk. As Campaign reported, this year the audience increased by a third. Just like what the CEO of Shortlist Media told Campaign, the event really was an urban festival, where the readers could virtually walk into the magazine in its every aspect.