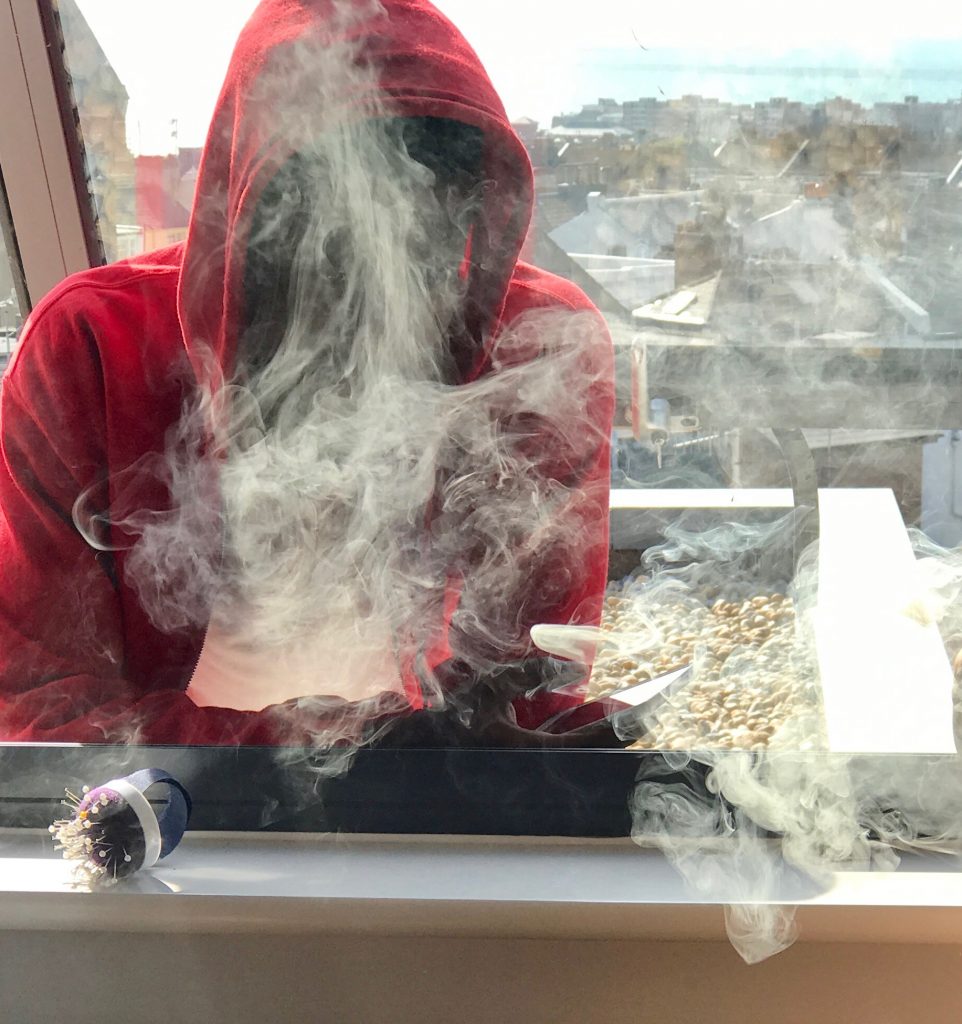 An increasing number of individuals from the LGBT community have been applying for asylum in the United Kingdom in recent years. Two thirds of the claims submitted in 2017 were rejected with only 26.08% being successful but these statistics don’t stop people in desperate need for protection against the homophobic laws and societies of their home countries making applications.

The U.K. is a hotspot for the escapees due to its diversity and acceptance of people from all walks of life. There are still 80 countries worldwide where persecution by the law is possible due to one’s gender identity and sexual preference or orientation.

Voice of London feels very passionate about individual rights and personal freedom. For this exclusive feature we interview an asylum seeker who’s waiting to receive the outcome of his claim. Caster escaped Trinidad to avoid prosecution by the law, he discusses his experience as a gay person in Trinidad and coming to London.