The house of faith for vegetables.

Probably the most divisive restaurant, L’Arpège is a place where you’d either love or hate, no in-between. As a loyal fan of the popular series Chef’s Table I came across chef Alain Passard’s 3 Michelin-star restaurant for the first time. His passion for cooking could be easily noticed in the episode, which showed how he began gaining recognition with meat dishes and afterwards found his calling with vegetables. The restaurant and the chef received a lot of praises for creating a revolution on fine-vegetable-dining, and it is always fully-booked, even though the prices are very (very!) steep.

I managed to score a reservation for my best friend’s birthday. She’s a vegetarian and a foodie, so I knew chef Alain Passard’s restaurant would be the perfect gift. And perfect it was. The 15-course Vegetable tasting menu may not be considered affordable, but it is worth the splurge. Here is the meal in pictures: 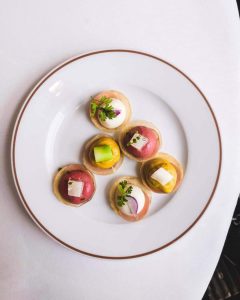 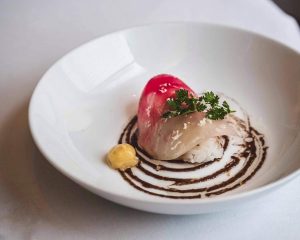 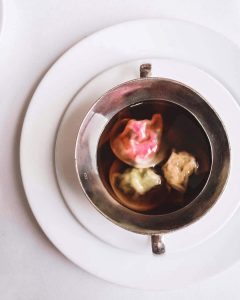 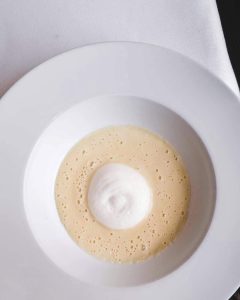 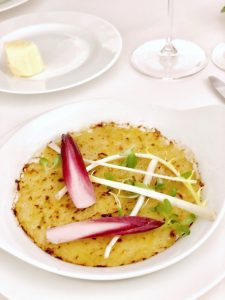 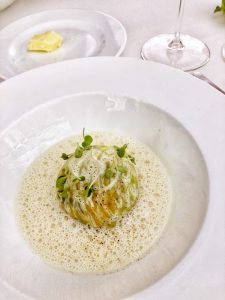 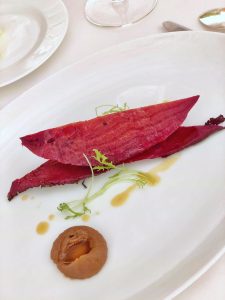 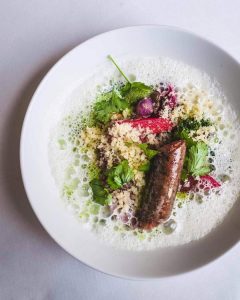 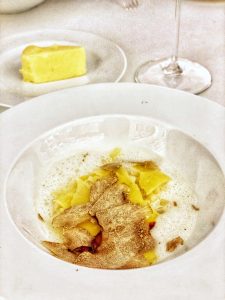 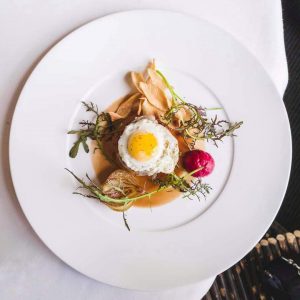 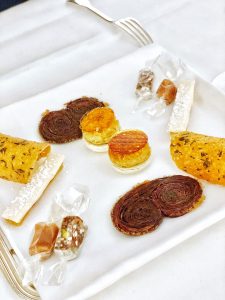 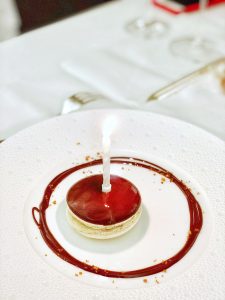 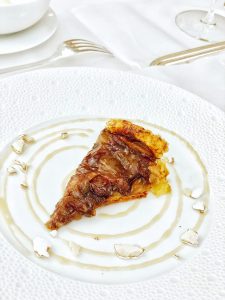 Near the end of the meal, the chef came to thank us personally for travelling to enjoy his meal and wished my friend a happy birthday. He seemed to have a cheerful and humble personality, and age does him well. Going from 3 Michelin-star mouth-watering meats to happy greens was surely the best decision chef Passard has ever made. When asked what the transformation meant for him and his restaurant, he smiled at us and replied in one simple word: “Tout!” (meaning “Everything”). 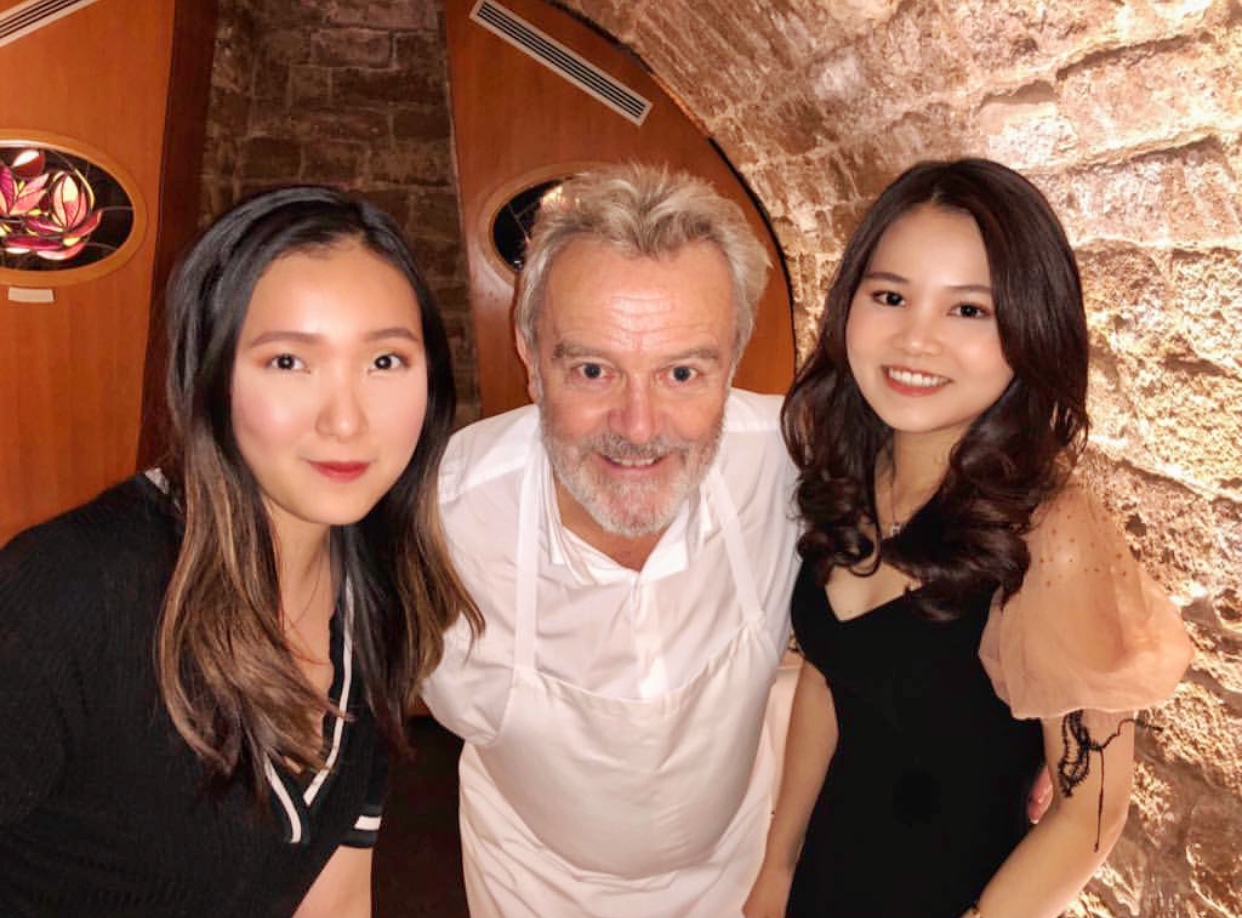 Me and my friend with chef Alain Passard (photo: Ngoc Minh Thu Le)

Some practical information to help you navigate L’Arpège: