The introduction of stricter visa policies and altercations made to existing visa procedures in regards to post-study work visas in recent years has led to a decrease in international students coming to the United Kingdom for University.

A study by the Chartered Association of Business Schools concluded an almost nine percent drop in non-EU international students intake.

Business School Heads have stated in the report that international students are increasingly choosing other countries due to Britain’s strict post-study work visa policies, which are becoming a ‘turn off’ and making UK an ‘unattractive’ and ‘difficult’ option for prospective students.

UK has previously been a hotspot for foreign students due to its diversity, high education standards, university life and better career opportunities after graduation. More importantly most are attracted to education abroad for the opportunity to live and work post-study.

The post study work visa route Tier-1, that allowed recent graduates to work for a year after finishing their degree in the United Kingdom closed in 2012.

Non-EU international students interested in studying in the UK have to go through a gruesome visa application process for their Tier-4(Study Visa) to study in the UK with more intensive screening procedures due to immigration control.

Tier-2, which is the revised visa route under the current strict immigration rules to work in the United Kingdom post-study requires applicants to be filling in a vacant position that cannot be filled by a British citizen and obtain a confirmed sponsorship from a licensed employer in the UK.

The changes made to UK immigration laws in last years have affected graduating students in recent years, most left with no other option but to return to their home countries or move to other countries abroad with no work experience to show for. This complicates things for their future job applications. 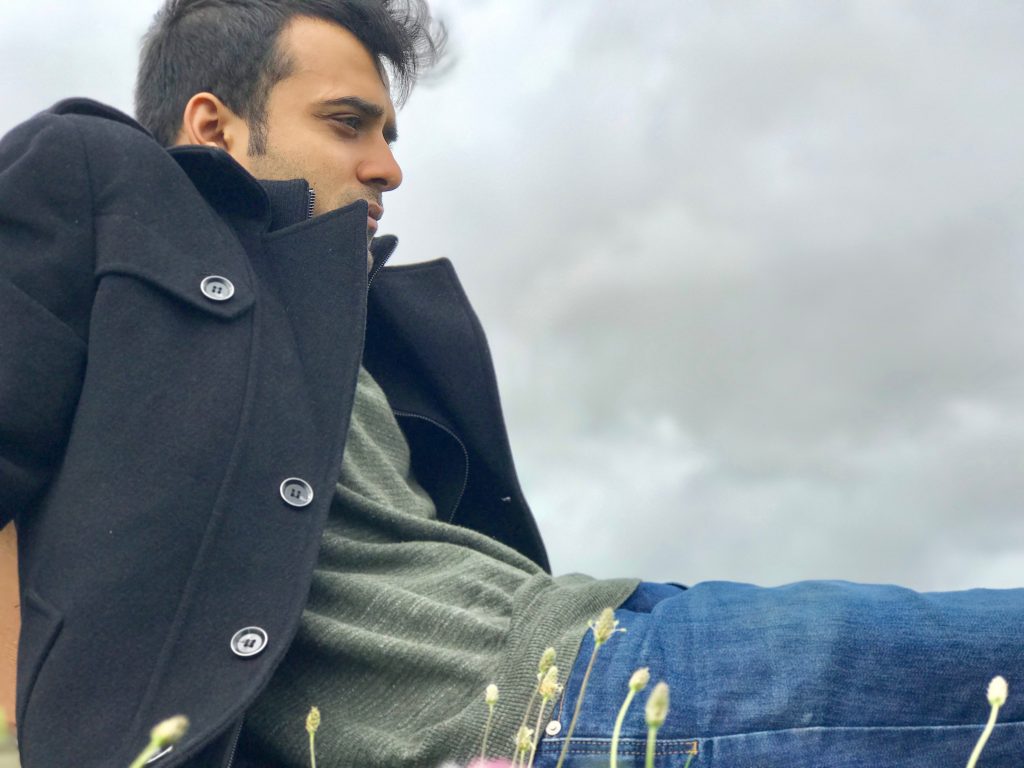 Voice of London speaks to Aditay Singh, a graduate from the University of Sussex, class of 2017 in this exclusive interview.