The Conservative Party’s Digital Economy Bill, which received Royal Assent in April this year, aims to enforce age verification on pornographic websites so that they cannot be accessed by children under the age of 18. All websites that refuse to implement age verification will be banned in the UK.

Pornography itself is a widely debated topic– some experts say it is completely normal and a personal choice while some say its harmful and affects the brain negatively. 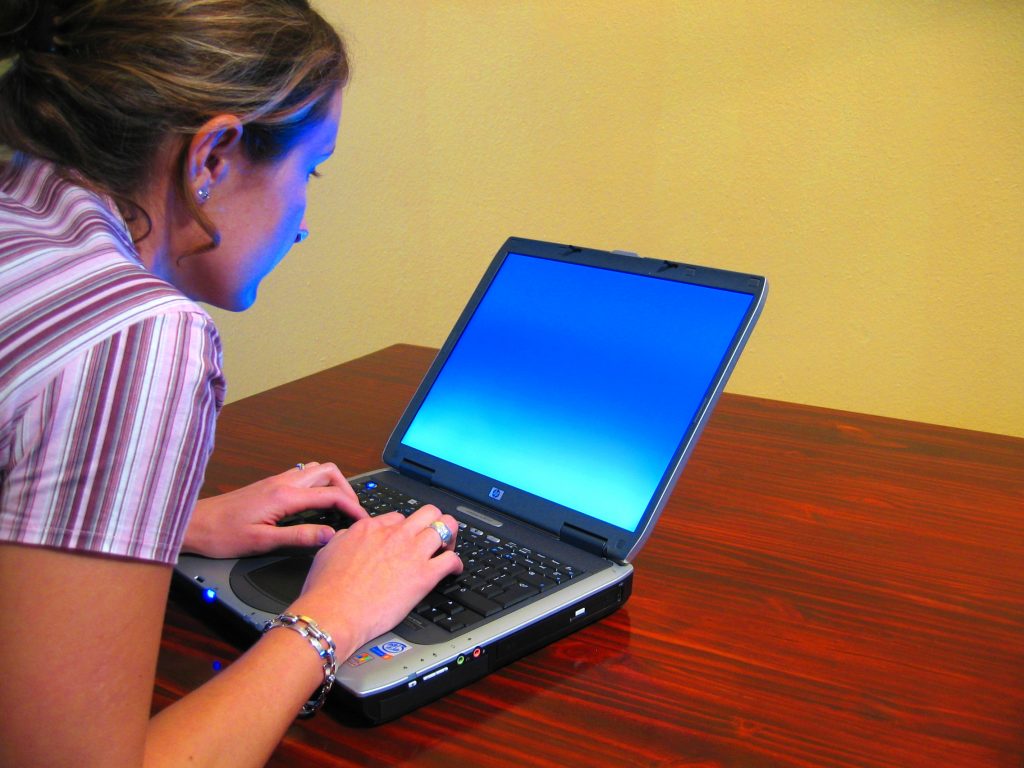 But pornography at work? In most organisations, that is a strong breach of company policy.

Phillip Landau, an employment lawyer at Landau Zeffertt Weir Solicitors, in an article written for The Guardian, says that most employers will view it as “gross misconduct”– behaviour that would damage employer- employee relationship. According to him, this can be a good enough reason for dismissal under employment law. 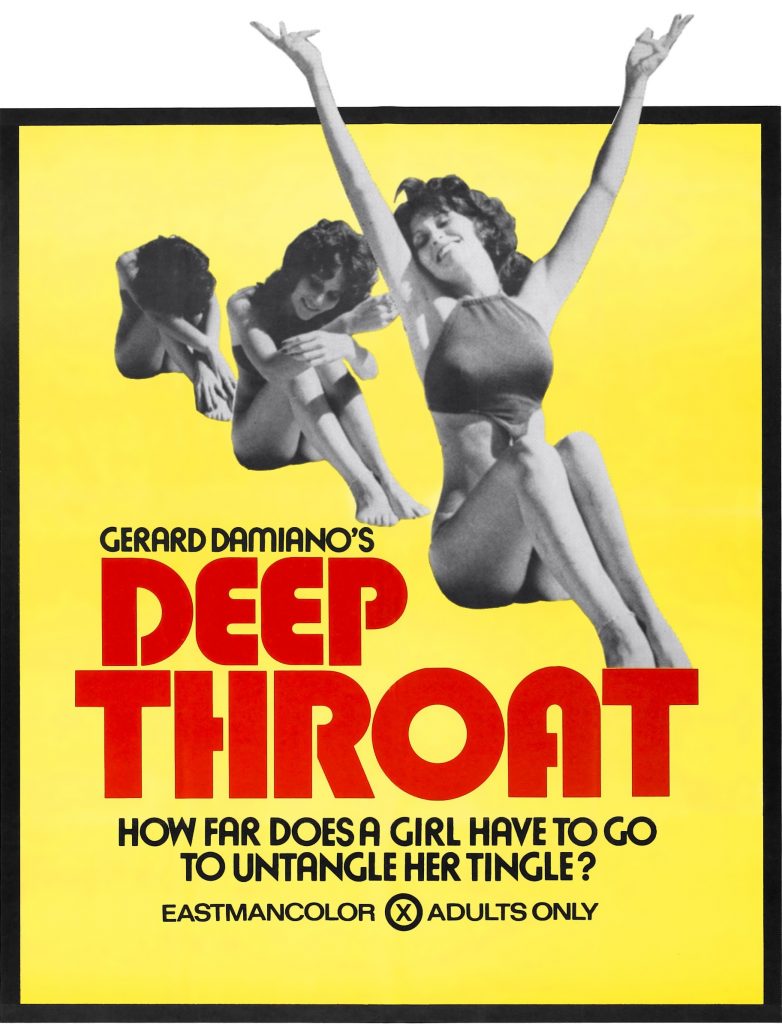 Deep Throat is one of the earliest, most iconic work in pornography. Image by: Bryanston Pictures via Wikimedia Commons.

When asked about what he thought of viewing pornography at the office, Bobby, 23, a student from King’s College told the Voice of London News: “You’d have to submit a request to your ISP to do this normally, and that probably means going through tech support. I had to very awkwardly ask the person in charge of our VirginMedia account once.”

Let’s just say that would have been an awkward conversation to have with the office tech guy.