London is known as the Capital of cocaine in Europe. The Daily Mail recorded that an estimated 700,000 people in Britain took the class A drug last year. The Office for National Statistics (ONS) also reported that deaths due to cocaine rose by 16 per cent, a total of 371 deaths this year.

The two “reasons” for consuming cocaine revolves around keeping up with the city life. One student, The Voice of London News spoke to said cocaine usage is high “due to its availability and the incredibly long, hard hours that people work. They feel the need to let loose, and more often than not to get them through the shifts.” 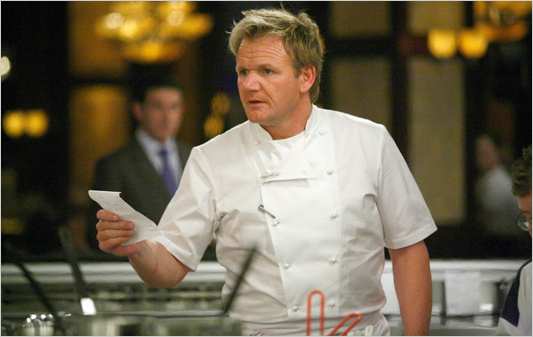 Gordon Ramsey, renowned chef and TV star, has also looked into the world of cocaine by recently releasing a documentary about where cocaine is from, and highlighting the “need” for cocaine in certain industries. watch the documentary here.

Many seem reliant on it to either party or to work. Neither reasons seem adequate to take such a dangerous drug that has not only damaged lives, but taken them.

“In that environment, it was weird if you didn’t do coke.”

The Tab, a student-run website asked 8,000 students if they had tried drugs. The university that hit the top spot was Manchester, where 85 per cent of students admitted to taking either cocaine, MDMA or ketamine.

Below is an interview with two London-based students to find out why so many people are using the drug.

The most concerning aspect of London’s “cocaine culture” is that people seem to get a kick out of being part of a secret inner circle. When interviewing people who use cocaine, one thing was apparent: the fact they seemed to thoroughly enjoy talking about it.

They are not ashamed or embarrassed to have a drug habit. To them, it is a secret club that they are invited to; it didn’t matter if they dropped dead from using cocaine, because in their head, they are part of something bigger. 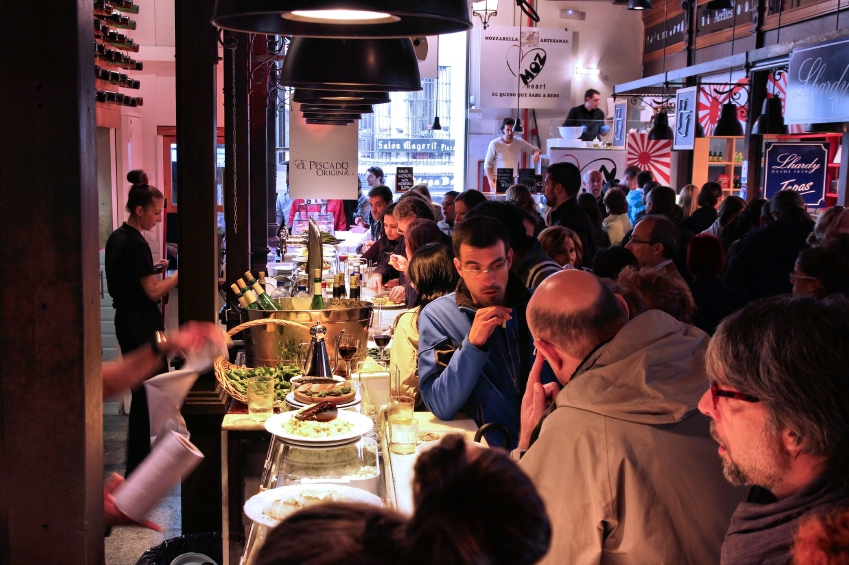 “Working previously in a bar there wasn’t one night where we all went out that someone didn’t pick up. In that environment, it was weird if you didn’t do coke. People wouldn’t frown upon you. You were the odd one out if you didn’t do it, people started questioning your choice to why you didn’t rather than the other way around.”

The side effects of cocaine are endless. One student said: “Cocaine is exceptionally bad for you, it’s a drug that does more harm every time you do it, your body never becomes accustomed to it. And for mental health I think it’s worse mainly due to its horrible comedown. I think it should be taken more serious than what people do.”

If the comedown is so bad, why are people still doing it? “When it starts to wear off and I’m out I start feeling nauseous and the way to get that feeling away is to do more. I have woken up with jaw pains from tensing my jaw but the worst is the angst. You wake up and you feel very down, the effect can last for days. The comedown is horrendous, and you want to do more to get rid of it. It’s a slippery slope.”

If you or anybody you know is battling a drug addiction please seek help urgently, from the list of websites below.

read this article below for more on drug habits in London