The New York City based visual artist and photographer is a trailblazer for creating a creative safe space for girls to be protected from the male gaze. Through pastel touched images that capture the female perception of authority, beauty and otherworldly nature of the young female experience.

Definite, the candid 23-year-old spends most of her creative energy into snapping other people, but she also believes that because you are taking photo of somebody else, that it does not mean it does not reflect you. “The selfie, particularly, has revolutionised the way that we are able to characterise ourselves,” she says. “It makes it possible for people who have little representation to create images of their own, and because of social media we have platforms for them” Collins told Dazed & Confused magazine.

2016 has become the year Petra has been photographing our favourite celebrities and turning them from the brand-self into editorial, ethereal fashion nymphs. Let’s breakdown Collins most defining moments in the print-world.

Zendaya: Petra Collins transformed the former Disney-star, famous for her reoccurring role on ‘Shake It Up’, Zendaya was able to embrace her fully Disney graduate self. In one of Collins’ most dreamy photoshoot to date, a time hop to the summer of love with Zendaya wearing flowing, fairy-like Miu Miu skirts accompanied by raggedy black Converse. This Wonderland photoshoot was able to shed away her Disney cookie cutter persona into an emerging editorial talent.

CL: After a successful career in Asia, Chaelin Lee, former member girl group of 2NE1 decided to take a year out from k-pop to try break the American charts. Petra Collins was able to transform CL from the sporty, edgy quarter of 2NE1 to a glossy, enigmatic rapper on paper. The photoshoot takes place in a David Lynch inspired motel, in cheesy themed rooms such as: ‘Arabian Nights’, and ‘Safari’. The transformation from The Baddest Female to Twin Peaks extra is spell bounding.

Carly Rae Jepsen: The music video for ‘Boy Problems’ by Carly Rae Jepsen was a directorial debut for Collins. In full 80’s form, the Boy Problems is an utter homage to cult classic films such as The Craft, Mermaids and particularly, Clueless. Transition from shot to shot are full of the ever-sophisticated star effects, popping pink bubblegum and homecoming queen dream scenes. Petra Collins was able to elevate Jepsen’s eighties-inspired song to a fully realised 1984 fantasy. 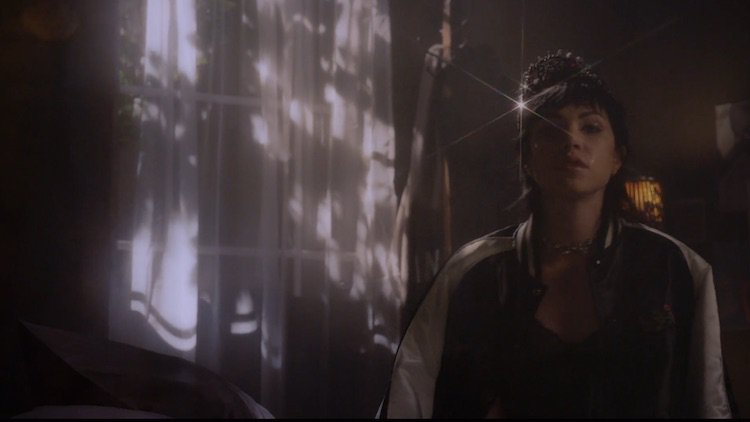 Kim Kardashian: The queen of glitz and affluence was given the Petra Collins treatment in her SS 2016 issue of Wonderland magazine. Kim is famously known for her outward, noticeable sexuality and confidence which was the overarching theme for the shoot, with a twist. Kim’s sexuality was twisted into something innocent, subtle and dominated by the female gaze. A tribute to the early 2000’s, Kardashian appears in little to no make-up and a hot pink Juicy Couture tracksuit. 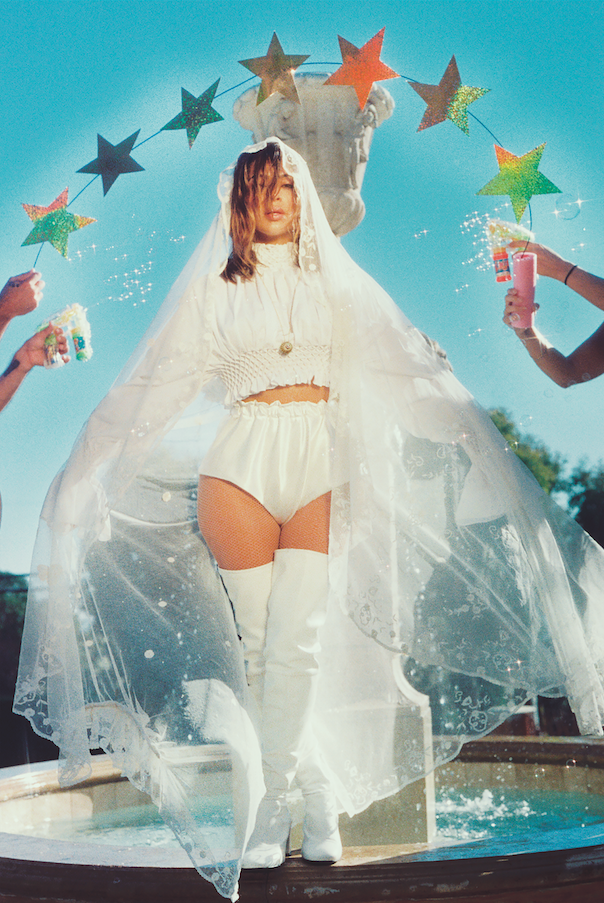