Have you ever dreamed about buying an apartment in London? Follow these advise steps from a first-time buyer.

It comes as no surprise that London is one of the most expensive cities to live in worldwide. Rent prices in zone 1-3 alone are sky high, and some people can only dream of becoming a homeowner anytime soon. While apartment hunting, we all look for comfort, affordability, safety and good travel connections. But it seems extremely tough to find a place to settle down. The Voice of London has some good news: the idea of becoming an apartment owner in London might in fact not be as far from reality as you might think. 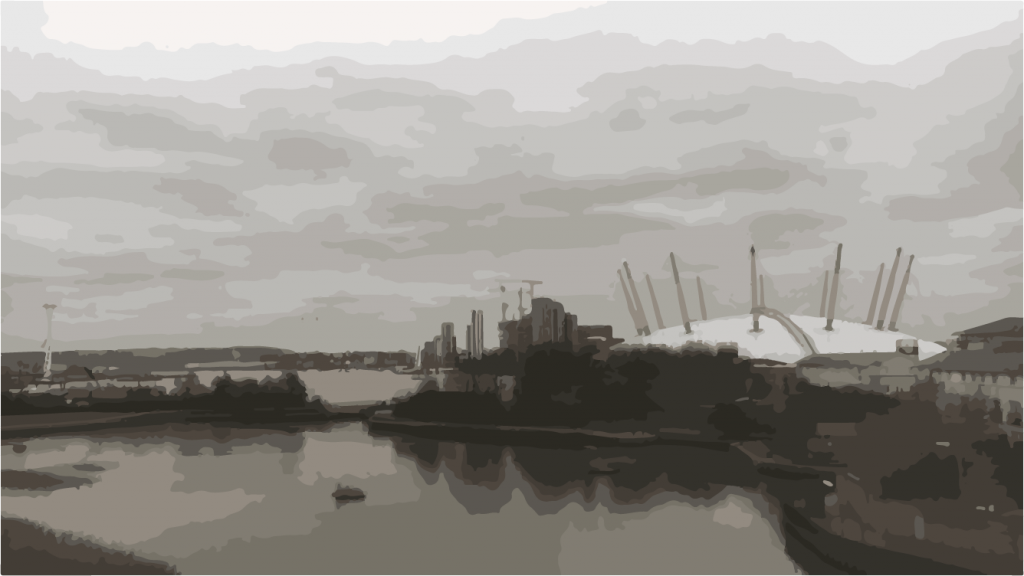 Overall, London house prices have fallen for the first time after the financial crisis in 2009, according to the latest Nationwide reports. As reported by The Guardian, since 2005, the capital is showing the worst drop in house pricing statistics, while the East Midlands saw an increase of 5.1%. First-time buyers are facing a number of instabilities, and one of them is Brexit. How would it affect the future homeowners?

Genesis is one of the biggest housing associations in London that just started yet another housing project in the Old Oak area. In a recent Press Release, Dipesh J. Shah, Chair of the Genesis Housing Association, said: “We are committed to providing homes for people who need it at price points that are accessible”. Genesis offers governmental schemes such as social rent, affordable rent, shared ownership and market rent. “Through this mix, we believe we will create a sustainable and thriving community”.

So how realistic is to own an apartment in London in your late twenties? 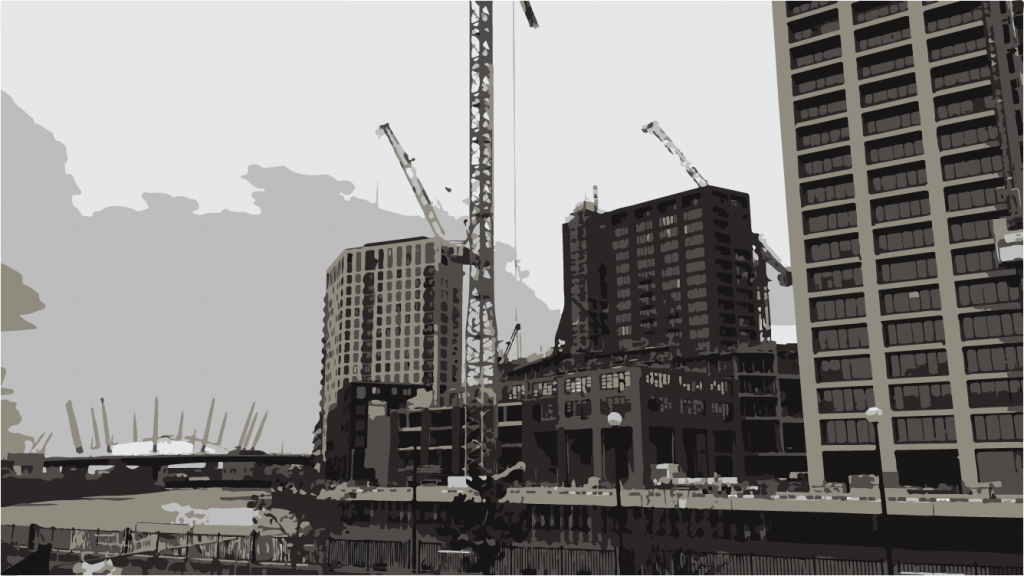 The Voice of London interviewed the first-time buyer and Marketing Manager Femi Ajayi, 30, who recently became a proud owner of a two-bedroom flat located right next to the Thames, just in front of the O2 Arena, Canary Wharf. Surrounded by the calming sound of seagulls and boats passing by, it is proof that finding peacefulness in the middle of the so-called concrete jungle is possible.