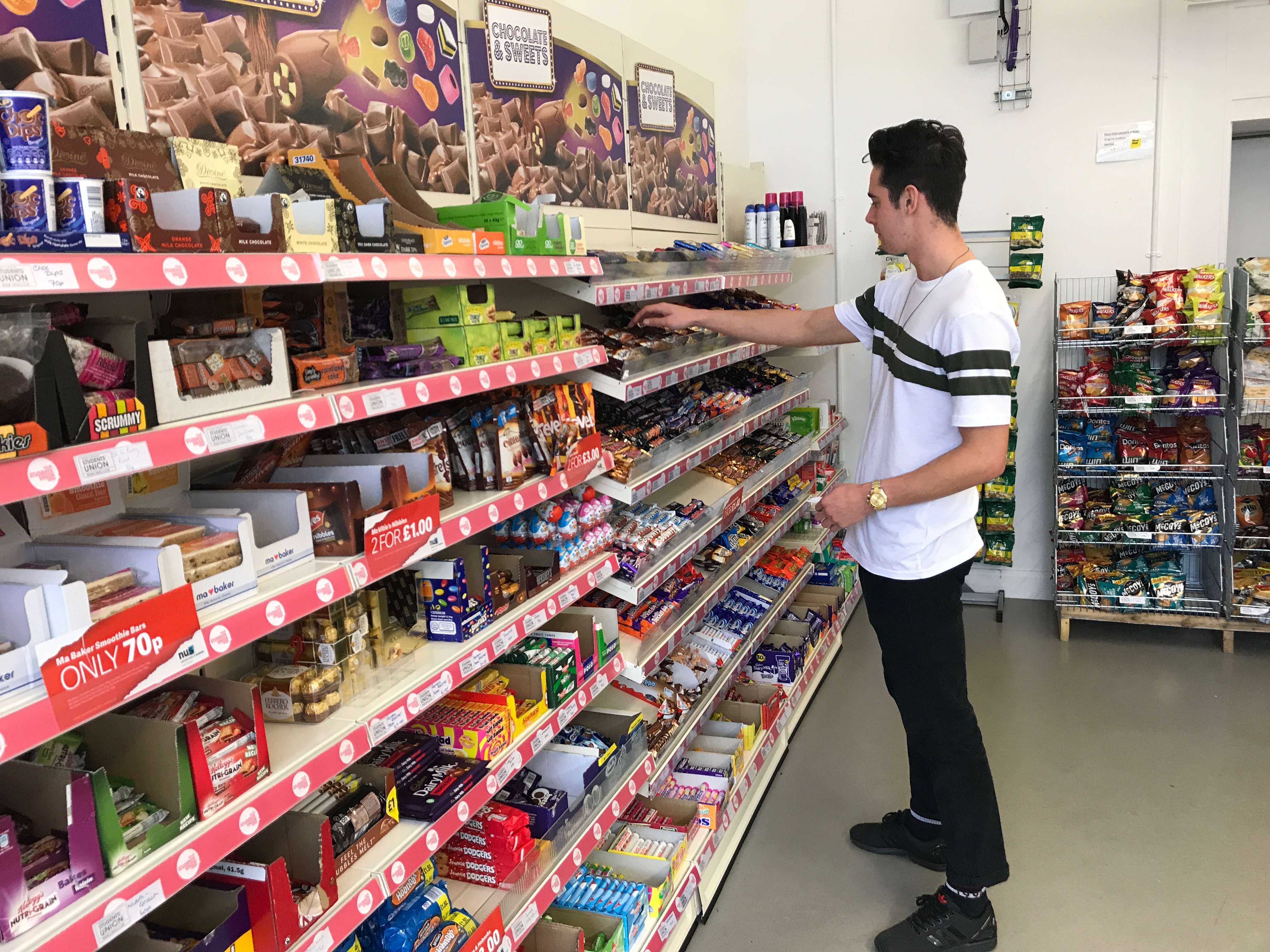 It’s one of the most boring words you will hear in the news more often than not and always seems to mean doom and gloom: inflation.

In fact, higher inflation directly affects one age group more than any other, the under 30s.

Mark Carney, Governor of the Bank of England, has announced that inflation rates are set to rise up to 3 per cent, up from August’s 2.9 per cent and the highest since 2012. The increased inflation forecast will inevitably cause interest rates to also rise – which is currently sat at 0.25 per cent.

So, what is inflation?

Essentially, inflation is where the general cost of living goes up, so your food shop becomes that little bit more pricey and even getting a quick haircut before a night out goes up too.

Sadly, wages have stagnated and for most young people, under the age of 25, this means sticking to the National Minimum Wage of £7.50 or being on a zero-hour contract.

Tony Basten, 23, a student at The University of Westminster told Voice of London: “over the past year, since Brexit, which was expected, I’ve noticed an increase in my weekly food shop and other luxuries.”

Tony also added that rent was a “huge issue with living in London, and that pay from his job and student loan still barely covered rent, let alone food”.

This is particularly worrying for students and youngsters alike living in one of the worlds most expensive cities – London. With people already struggling to make ends meet whilst studying for a degree, that leaves you thousands of pounds in debt, not to mention the sky-high rent – things are going to get a little tighter before they get better, that’s for sure.