A man was stabbed five times in Croydon robbery.

As reported by The Guardian, Samuel Odupitan was found guilty for the murder of Taylor Roye, by Croydon’s crown court yesterday.  Furthermore, “He will return to court on Monday, December 7, where he will be sentenced.”

The murder happened on February 25th 2020 around 11 pm. The victim was Taylor Roye, a 24-year old concierge, who worked in a hotel in Stratford. 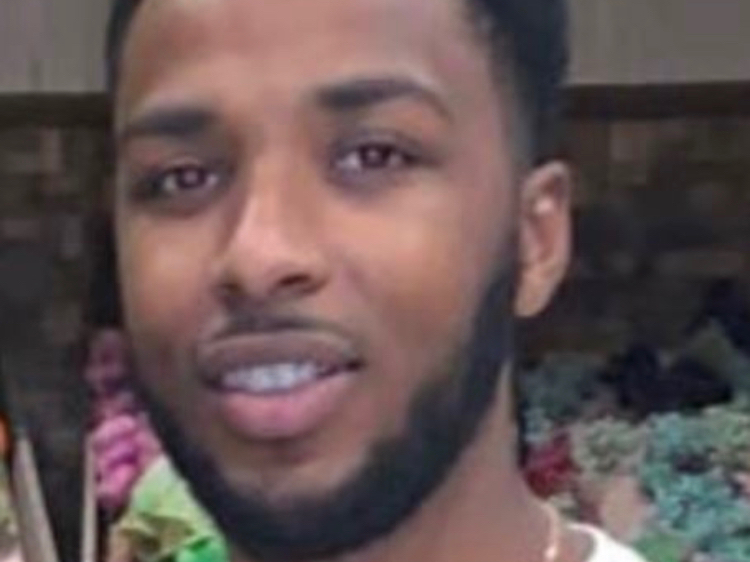 The victim is the 24 years old Taylor Roye. Photo by: Metropolitan police

After Roye finished his work at 11 pm, he got on a tram at East Croydon. In the same tram was Samuel Odupitan. According to investigations, Opdupitan came closer to Roye, captured the bag and started to follow him after his victim got off the tram. A short time later the young man was stabbed five times in his back while he talked to his girlfriend on the phone.

Although the injured had several 15 centimetre deep wounds, he made it to a friend´s house. He collapsed there and died later on at the hospital.

After looking through the belongings of the murdered men, it was discovered that only the second-hand Gucci bag was missing. Through CCTV footage Samuel Opdupitan could be identified as the murder.

On the 1st of March, the police searched his home and found the bag as well as the clothes the 23-year old was wearing that night and got arrested. Following this murder, he was also found guilty of four robberies.

According to The Guardian, Roye’s mother quoted: “Odupitan is an evil predator and opportunist who preyed on my son for a bag. He robbed my son of his precious life. He is a danger to society and has no regard for human life.”

Police described Odupitan as an “extremely dangerous and heartless individual” willing to inflict brutal violence on a stranger for the sake of a material item that caught his eye.” The penalty of the court is a lifetime sentence, as the Daily Mail wrote.