The gym industry has suffered throughout the pandemic and subsequent lockdowns, however none more so than combat gyms.

When the first lockdown was introduced in March, many didn’t anticipate that it would last as long as it did, or that we would be in the midst of a second one.

Small business owners have struggled to stay afloat and restrictions have fluctuated depending on whether it is deemed an essential service or not. Gyms were classed a non-essential service and have been forced to close yet again.

Gyms modified the way they operate to comply with government guidelines: ensuring one-way walk systems, cleaning equipment at every machine and social distancing rules. At standard gyms, this is feasible. At combat gyms, this is not. 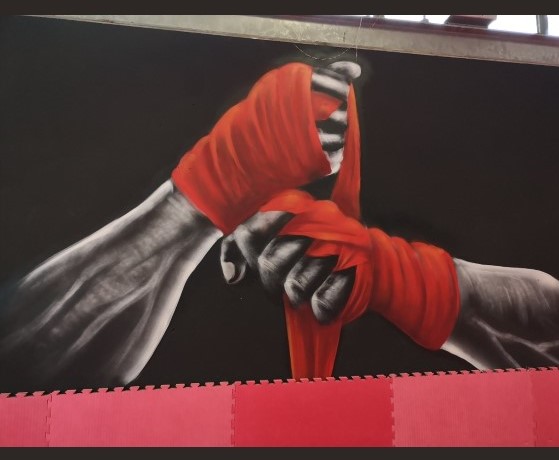 Combat gyms include disciplines such as boxing, jiu-jitsu, Muay Thai and wrestling. All fight styles that cannot be practised at any distance other than right next to each other.

Many are independently run and have resorted to online training videos, but this is not a viable substitute for the intense physical competition and lessons learnt in the gym. 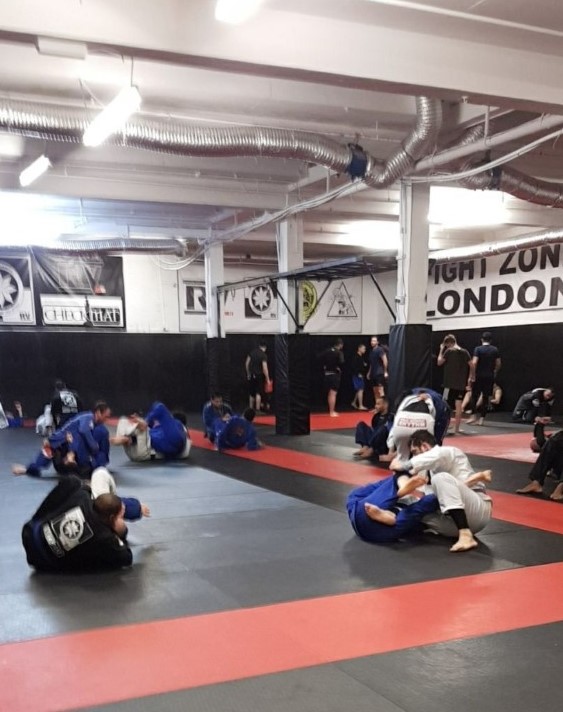 While elite athletes have been granted permission to compete behind closed doors, with a handful of training partners, what are the young budding prospects supposed to do?

Voice of London spoke to Suleman Khalid, 26, from London. Suleman is an amateur boxer who fights out of the ESKF academy in Manor Park. He had recently transitioned to mixed martial arts and had high hopes of turning professional by the end of 2021. 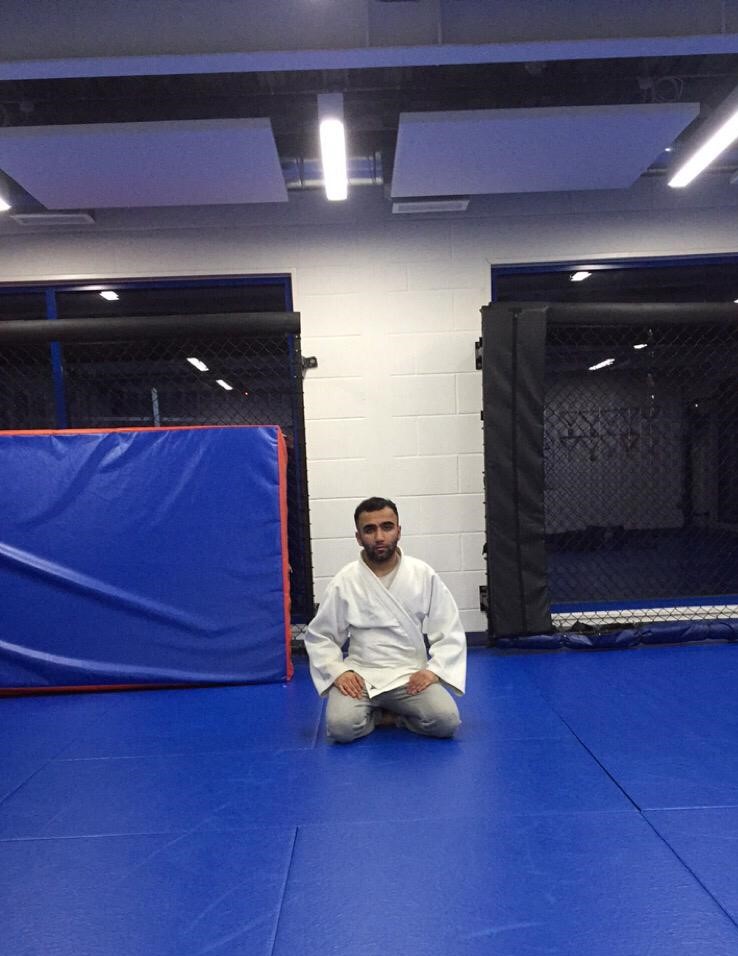 “Covid has ruined this year for me,” he said. “I haven’t been able to spar since March, or learn other skills.”

After having eight amateur bouts since 2016, Suleman fears that the time away and ‘ring rust’ will set him back at least two years in his plan. “A fight career has a lifespan of 10-15 years depending on when you start, and it’s a shame that boxing and martial arts have been forgotten about. Everyone at the gym is concerned”

He has resorted to training in his back garden, using people in his secure bubble as training partners of sorts. “It’s obviously not the same but I’m doing whatever I can to stay sharp. While there is no plan in the foreseeable future to get rid of the social distancing, I have to be positive that it’ll be over soon and we can all go back to normal.”

Voice of London also spoke to Suraj Kumar, 27, from London. Suraj began training in martial arts as a way of dealing with anger and stress. “People think martial arts is just cage fighting and violence. It’s a lot more than that. It’s a sport of discipline, respect and a healthy way to get anger out of your system. I’ve had to do whatever I can at home, as going to a regular gym and working out doesn’t have the same effect as hitting pads for me.” 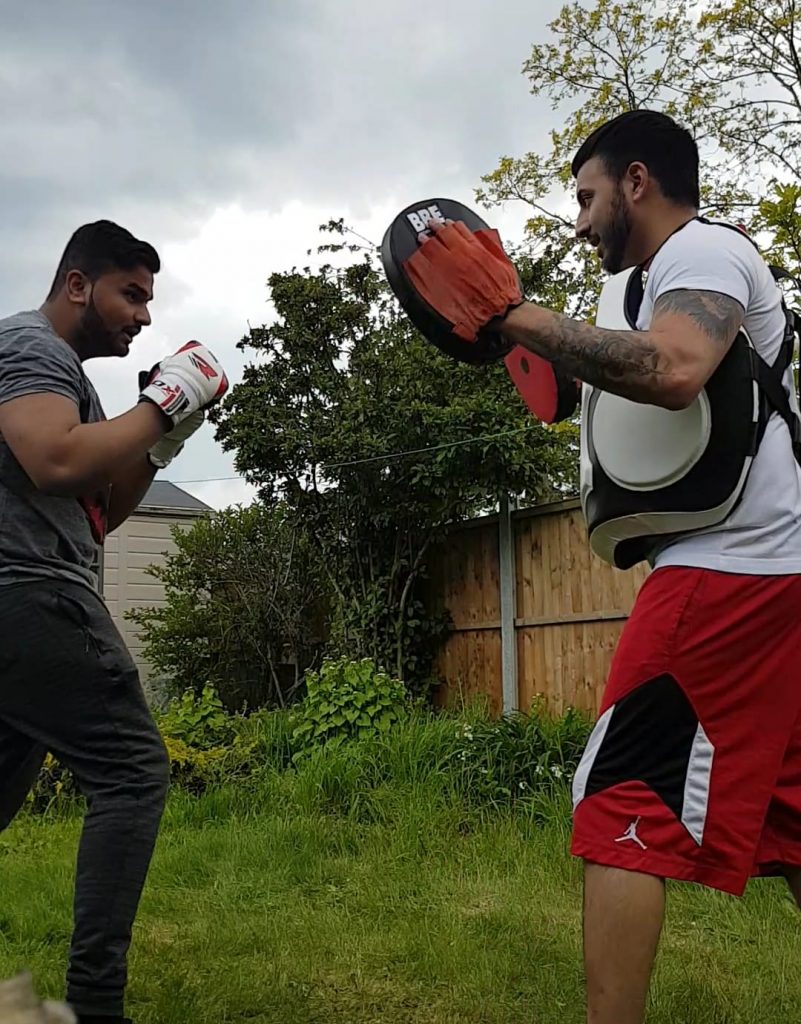 In these unprecedented times, professional athletes have been allowed to continue training and progress their careers. If the rules don’t change by 2021, and the same allowances are not afforded to the next generation of fighters and gyms, then there is a high possibility that there may not be many combat gyms left. 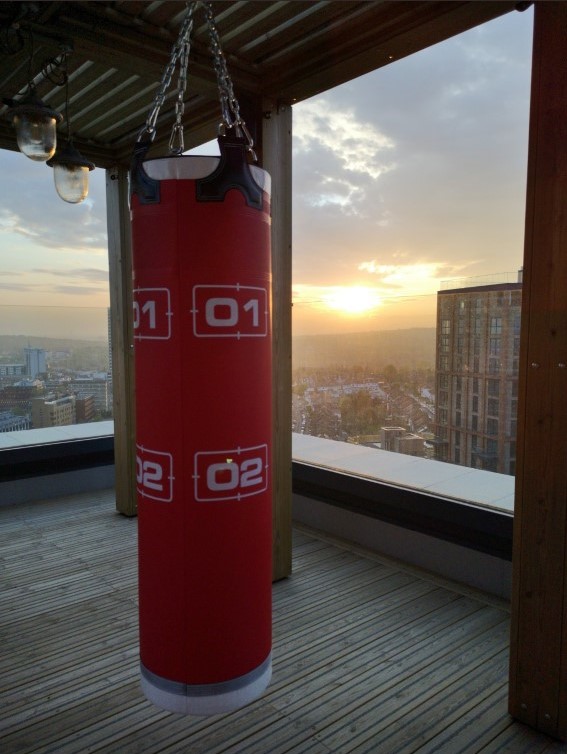