The hugely popular trilogy just got put on Netflix, but what’s going on with the Amazon produced television show?

For those of you who don’t know, the multiple Oscar-winning masterpiece The Lord of the Rings just landed on Netflix today. The nine-hour long trilogy won seventeen out of their thirty Academy Award nominations, and The Return of the King holds the record for most Oscars for one film with eleven. The beloved films are based on the books written by the late Oxford Professor of Anglo-Saxon, J.R.R Tolkien. 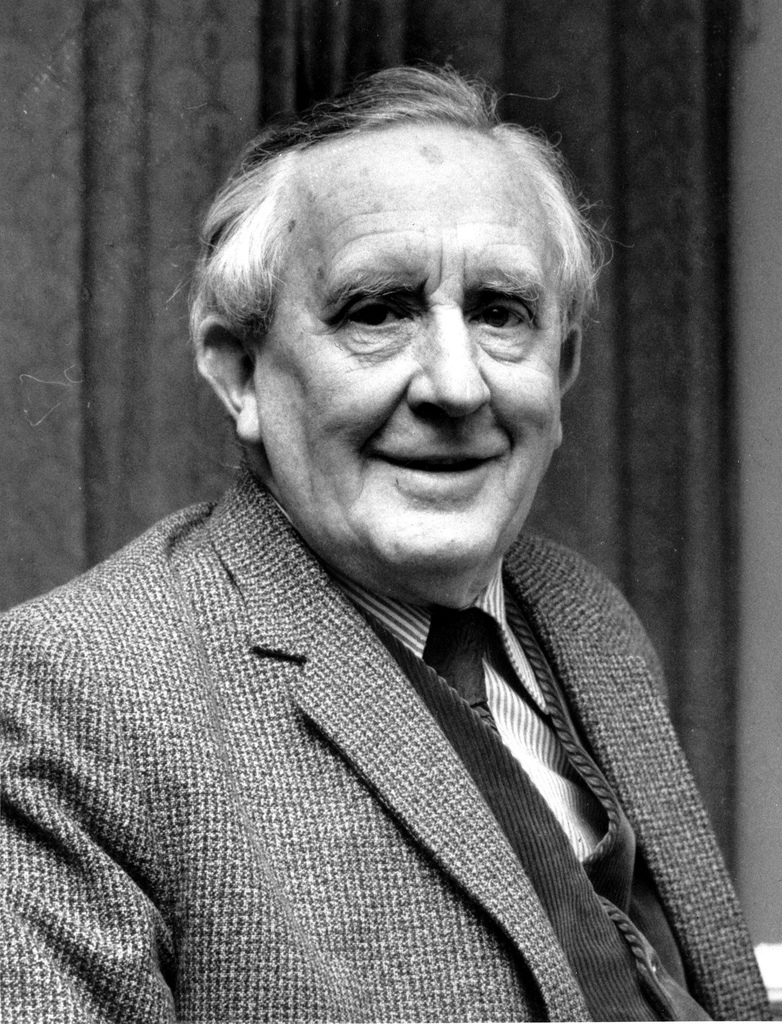 The films are prone to hard-core marathons from fans (now made a lot easier by Netflix). Grossed billion dollars per film, being the godfather of the genre, Lord of the Rings inspired and influenced so many fantasy films that followed it, and has gone down in fantasy and nerd history as one of the greatest film franchises ever created.

While The Lord of the Rings is one of the most beloved film franchise ever, its creators also made The Hobbit trilogy, which, while good, is a Halfling in comparison to its predecessor. And now they’re at it again. This time with an Amazon produced television series based around The Lord of the Rings. But what’s the deal with it? When are we getting it? And will it be successful?

So, Amazon bought the rights to The Lord of the Rings for $250 million. However, they did this without having anyone to work on the project once the rights were obtained.

This was a year ago in November 2017 that Amazon bought the rights, but didn’t employ writers and producers until July of this year. The producers that they’ve hired are JD Payne and Patrick McKay, who have no previous TV writing experience. They’re only known for Star Trek Beyond so far, which in fairness didn’t do too bad, taking $343.5 million at the box office and scoring 85% on Rotten Tomatoes.

On the other hand, everything else associated with these gentlemen is either in pre-production or only been announced, so it’s a huge risk for Amazon to task two guys who, so it seems, have very little experience with a billion-dollar show.

Yes, you did read that correctly. This show has a billion-dollar budget and is the most expensive series ever created, so you would hope that if the inexperienced producers don’t do the trick, then all that money when thrown in the right places (actors, set pieces, marketing) should hopefully stick. However, this, of course, is not a given.

As well as budget and producers, we also know that the show is due to have five seasons, each one focusing on a character from the original Lord of the Rings films. The first of which will be a young Aragon before the events we have already seen. 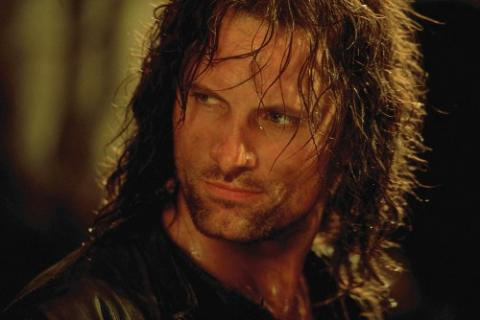 The show must be in production within two years of purchasing the rights and so they still have another 365 days to begin even pre-production, however, if we’re lucky they’ll start earlier. The first series is due out in 2021.

So, we know when the first series is due for release, we know who the producers are and the budget. What we still don’t know, though, is how successful the TV show will be. Until it is released we will not know how amazing or terrible this show is going to be. However, we can look at a number of aspects to try and get a better idea. One aspect which won’t work in Amazon’s favour is, as mentioned earlier, that the original films are beloved by so many and the films are held in high a steam, so unless they hit the nail on the head, the backlash from fans will not be kind.

However, that being said, money is on their side. If anything can make this project incredible it’s the unreal budget that the show has and, as stated earlier, if the money can be put in the right places there is no reason why this TV show can’t be loved by fans and critics alike.

For myself, I feel like one aspect which could potentially let this show down is the producer, Amazon. This could go two ways, but I feel like if Netflix had bought the rights I would have a lot more faith. Their original programming is some of the best produced right now for both films and television, Amazon on the other hand just can’t seem to grab the consumers’ attention. If this show does perform well, it could be an incentive for viewers to move over to Amazon Prime. Still, based on the original Amazon shows I’ve seen, I just don’t see it being as good as it could be in the hands of other producers.

So, a highly anticipated Lord of the Rings TV show hangs in the balance. Until its release, we won’t know if it’s going to be any good and at the moment we can’t even predict too much, as production hasn’t even begun yet – and we could be waiting up to another year before this happens. All I know is I’m eager to see it, for better or for worse. Hopefully, it’ll be one show to rule them all.