Bizarre props, hypnotising hand motions, quirky roleplay concepts, and more — what started out as a niche sub-genre on YouTube is beginning to gain prominence for its therapeutic purpose and surprising profitability.

Another restless night, another couple of hours of precious sleep thrown to the wind in exchange for mindless browsing on YouTube.

I don’t know how I got here, but suddenly there’s a young blonde woman on screen. smiling disarmingly before leaning in to whisper: “Hey!”

After less than a minute of introducing the video, she brings out a makeup brush and strokes its bristles before running it over the surface of the microphone. The resulting noise? A soft, and very strange, kind of scratching. She leans in and away from the microphone while she rambles and brushes, varying the volume of her voice.

I’m very confused, but like 28 million others before me, utterly transfixed. Welcome to ASMR.

There’s little research and science behind autonomous sensory meridian response, or more commonly abbreviated as ASMR, but it is generally known to elicit a calm, pleasant feeling often accompanied by a tingly sensation in the head and neck. The stimulus and intensity of reaction varies from person to person, but some of the most common triggers include whispering, white noise, tapping and scratching, hand movements, and personal attention. 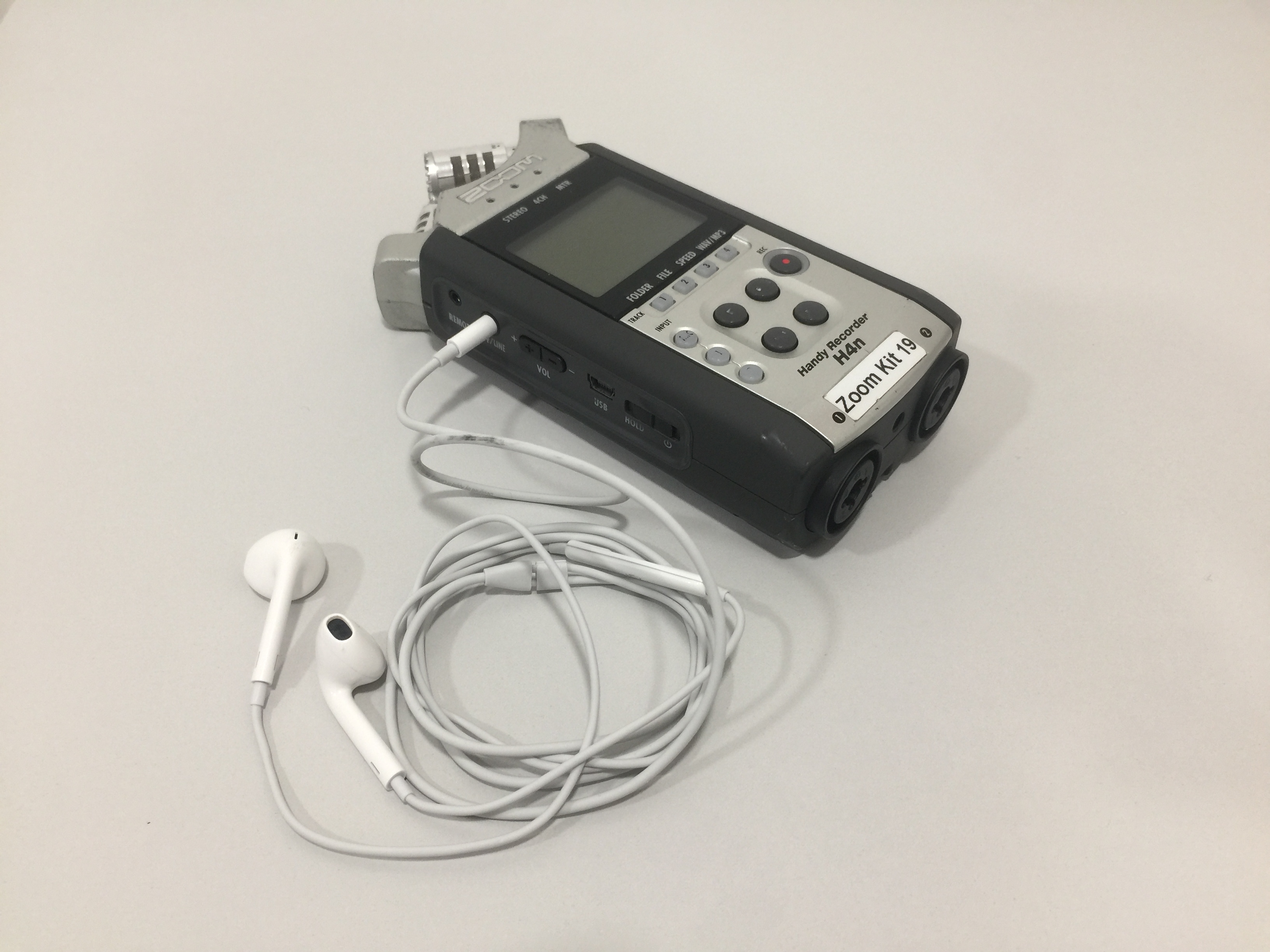 ASMR may not mean much to you, but for a niche YouTube genre, it has carved out a respectable audience over the past few years. Some of the most prominent ASMR YouTubers boast millions of subscribers, tens of millions of views on single videos and hundreds of millions in total views.

Dr Nishanth Sastry, a senior lecturer at King’s College London, researches the structures and architectures used for disseminating and consuming content online, including social networks. He explained how monetisation works on YouTube to Voice of London: “When you put something up online, you have a choice because you own the rights to the content. YouTube will give you options – to show your content for free, without ads, or with ads. You can choose the kinds of ads you want on your videos, so for ASMR you might not want any exciting or agitating ads placed on your videos.”

“Typically, view count matters more than the number of subscribers you have. When implementing ads, you’re paid for the number of clicks on your videos, so more views equals more clicks,” he continued. “But subscribers are still important in that it means access to a regular audience.”

As we’ve established earlier, ASMR content on YouTube has access to very large audiences. But ASMR in particular has the potential to rake in more profit than other YouTube sub-genres because of higher audience retention rates and a greater likelihood of audiences revisiting videos multiple times.

Gibi ASMR is a YouTuber that recently received the Million Play Button award. She had been a full-time student juggling two jobs until January 2017, when she quit her 8-hour daily job at a computer lab after she realised her YouTube income could support her living expenses.

Though she admits relying on YouTube and streaming for a living can be unstable and risky, she highlights the fact that creating ASMR content is a low-cost commitment for rookies: “It’s definitely one of the most money-friendly content sub-genres to get involved in. It’s more important how you present yourself than how much money you spend on your camera.”

A beginner’s guide to ASMR: 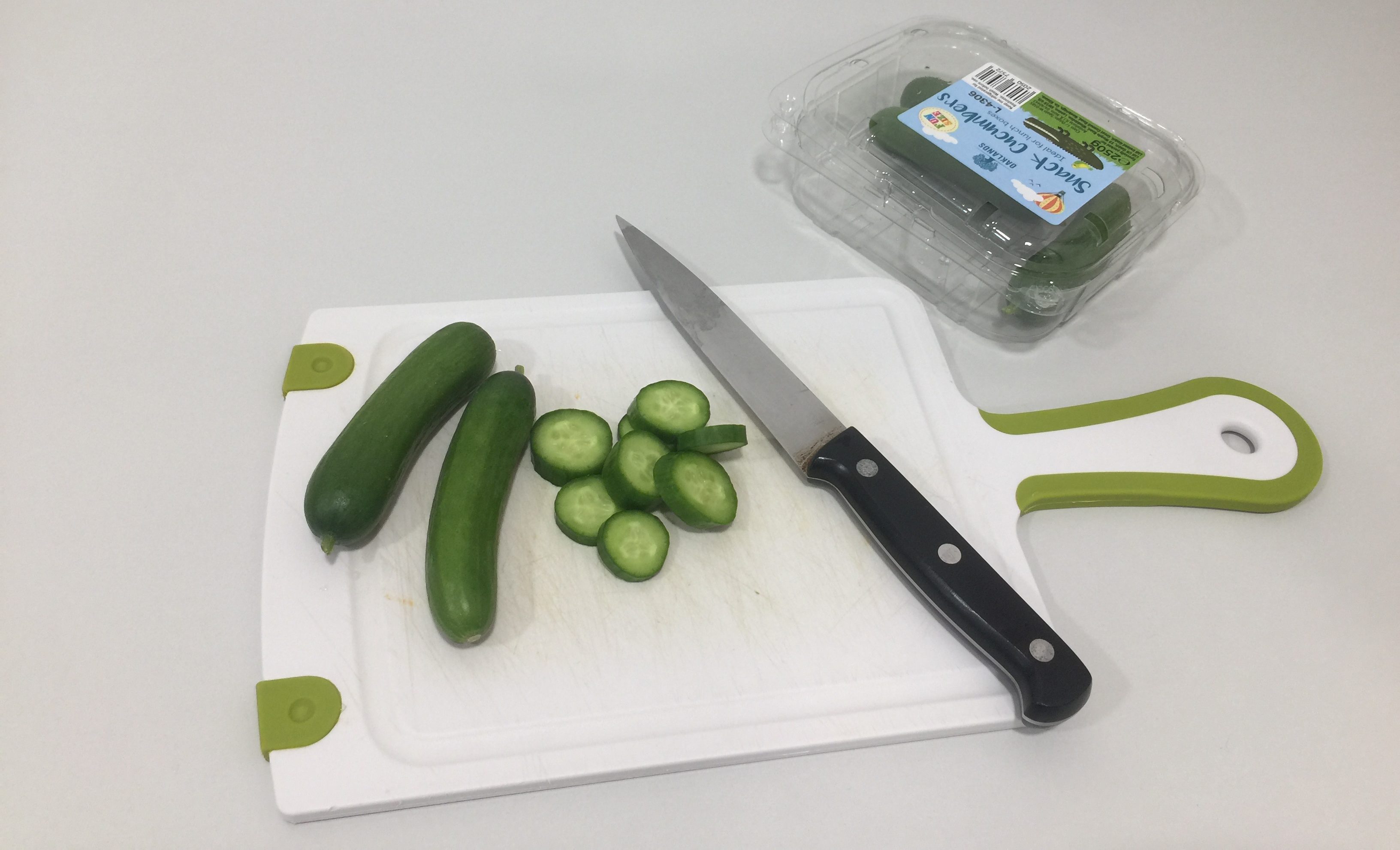 I don’t expect to be making a living off of ASMR content anytime soon, but I gave it a shot anyway. After only about a billion botched tries, I managed to turn cutting vegetables into a passable ASMR podcast.

Disclaimer: several cucumbers were harmed during the making of this clip.