With print sales falling and a generation obsessed with online content, a small part of the print industry has begun to thrive, London’s zine scene.

Zines have been around for decades, widely known during the punk era as specialist magazines for fans. We now see their return, re-inventing the print industry and bringing a new zest of creativity into the way we create magazines. From intersectional-feminist print enthusiasts and illustration journals to cartoon furniture obsessors and a zine entirely dedicated to everyone’s favourite people, bouncers, the world of zines is certainly not limited.

The zine world has plenty to offer and has proved to the rest of the industry you don’t have to stick to traditional writing, design or topics to captivate an audience and create something truly unique.

Here are our five must read zines: 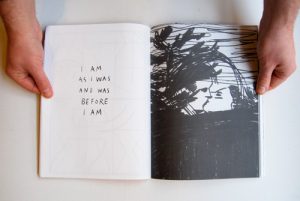 OOMK (One of My Kind)

The bi-annual publication chooses a different theme for each issue, focusing on a creative form such as drawing, fabric and print. They hope to capture the ‘imaginations, creativity and spirituality of women’ in order to look deeper into activism, faith and identity, especially hoping to include women of colour, particularly Muslim women. 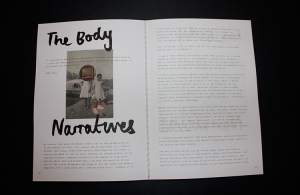 So Young Magazine holds the same spirit as the zines that came way before it’s time, focusing mainly on the indie and underground scene, So Young pairs music reviews, interviews and previews with a bright animated aesthetic. 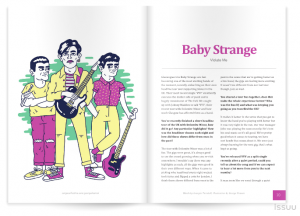 So Young Magazine | (So Young)

Sugar Paper aims to give you ’20 things to make and do’ with each issue. Founded on the basis of wanting to create a crafts publication, Sugar Paper has grown over the last ten years to include everything from arts, music, pop culture you name it. 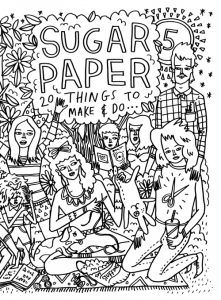 Started by a graphic designer with a love of activism and politics, Bloody Hell hopes to tackle the stigma of women openly talking about their periods. 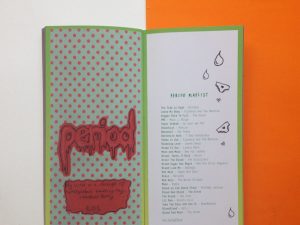