Last weekend, here at The Voice of London we got to experience it all at London Film & Comic Con’s 15th anniversary.

If you were at London’s Olympia you know how it all went down.

From hundreds of cosplayers, to movies’ previews. From games to anime, from superheroes to Stranger Things and not only!
Are you one of the lucky ones to have snapped a picture with Jason Momoa aka the incredible Aquaman? Or Zachary Quinto?

Wait! Did we forget to mention someone? Tom Ellis aka Lucifer came straight from hell to pay us a visit .. and many more!

Here the best tweets from you guys!

So me and the Big Man himself… gave him a couple of @4oceanBracelets shark bracelets for his kids … I am now recovering … just .. #LondonFilmComicCon pic.twitter.com/YU4eulZXSP

And here the weekend’s highlight … 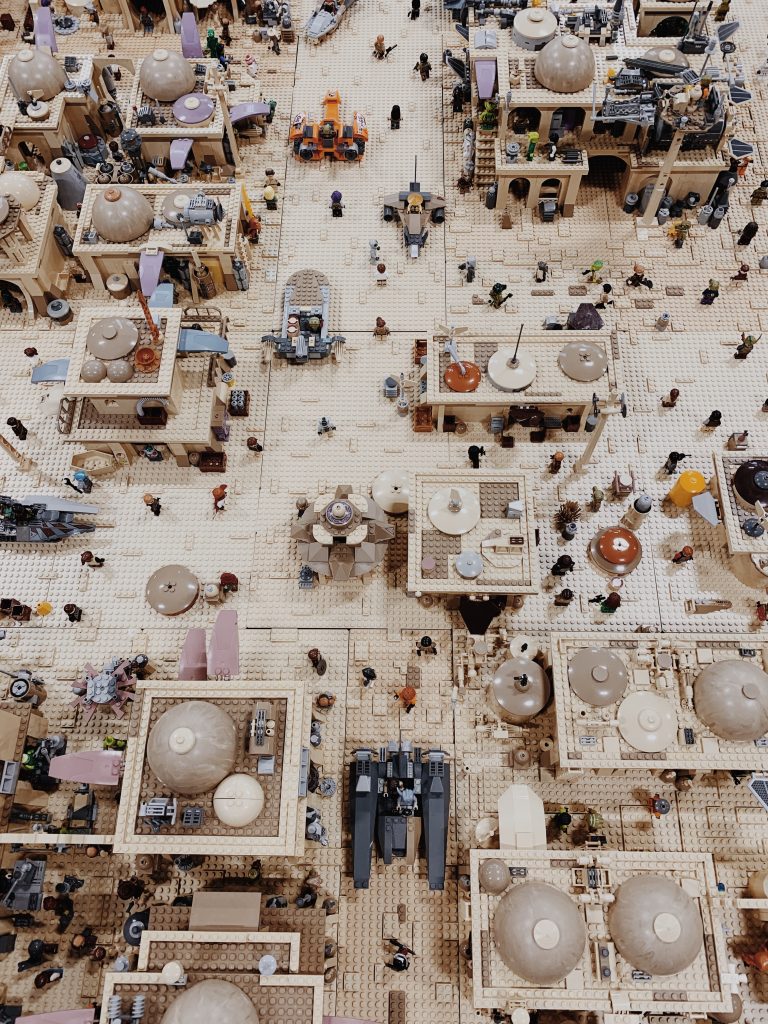 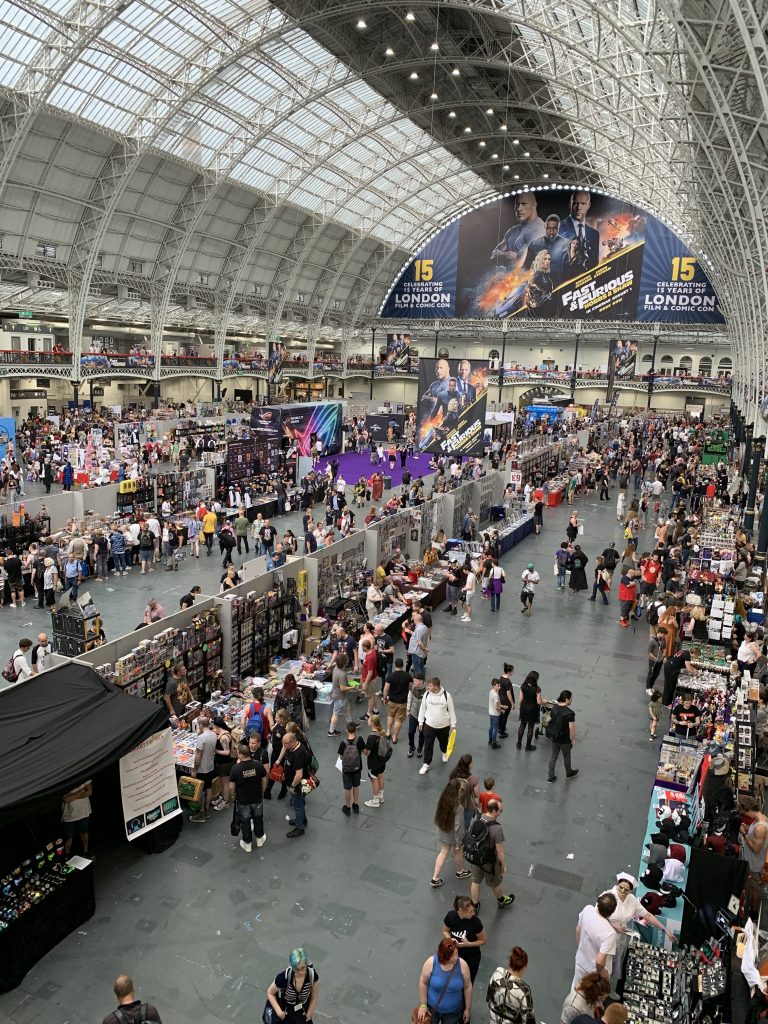 Hundreds of people stroll around the various booth of comics, films, cult television, gaming and cosplay 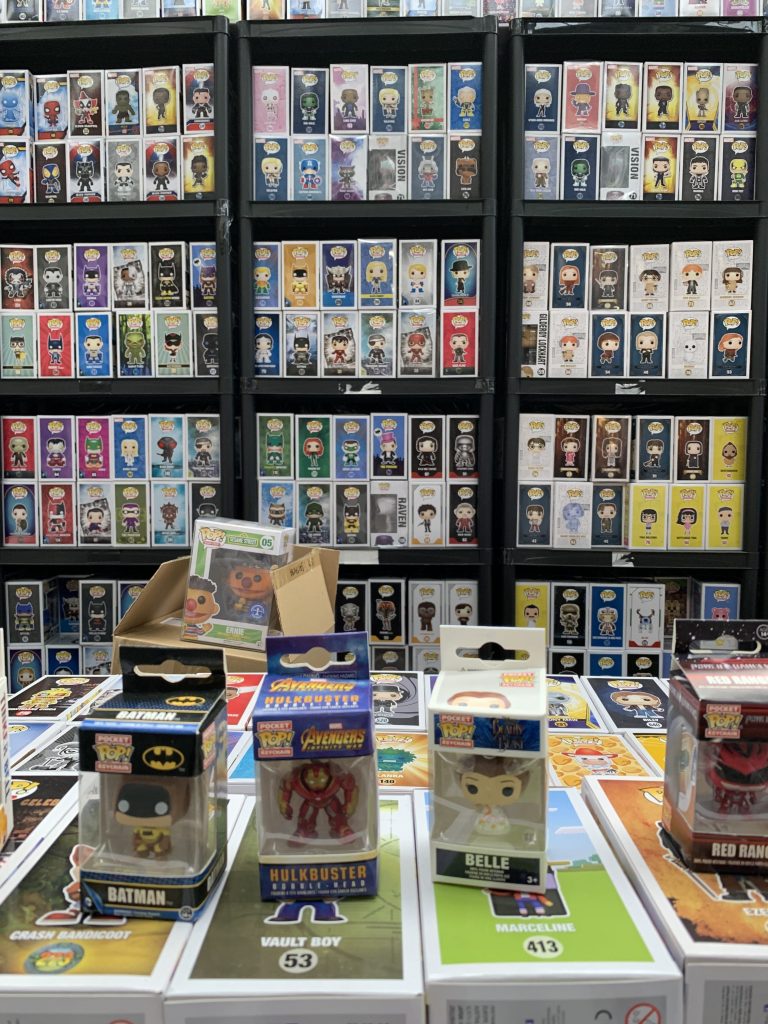 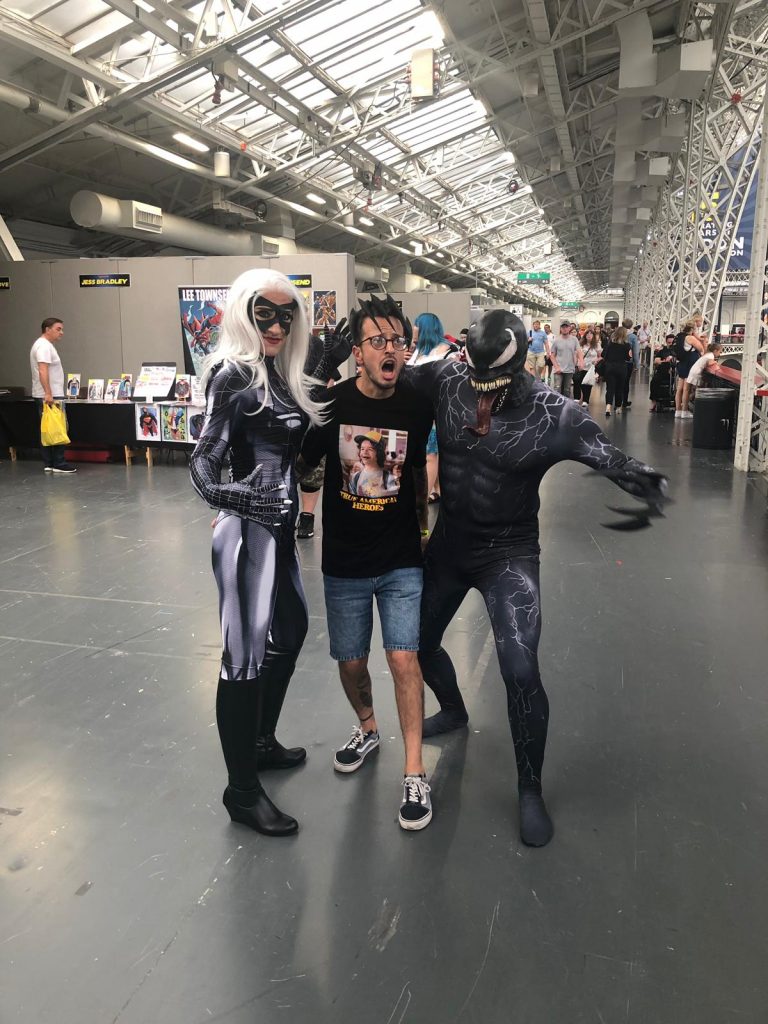 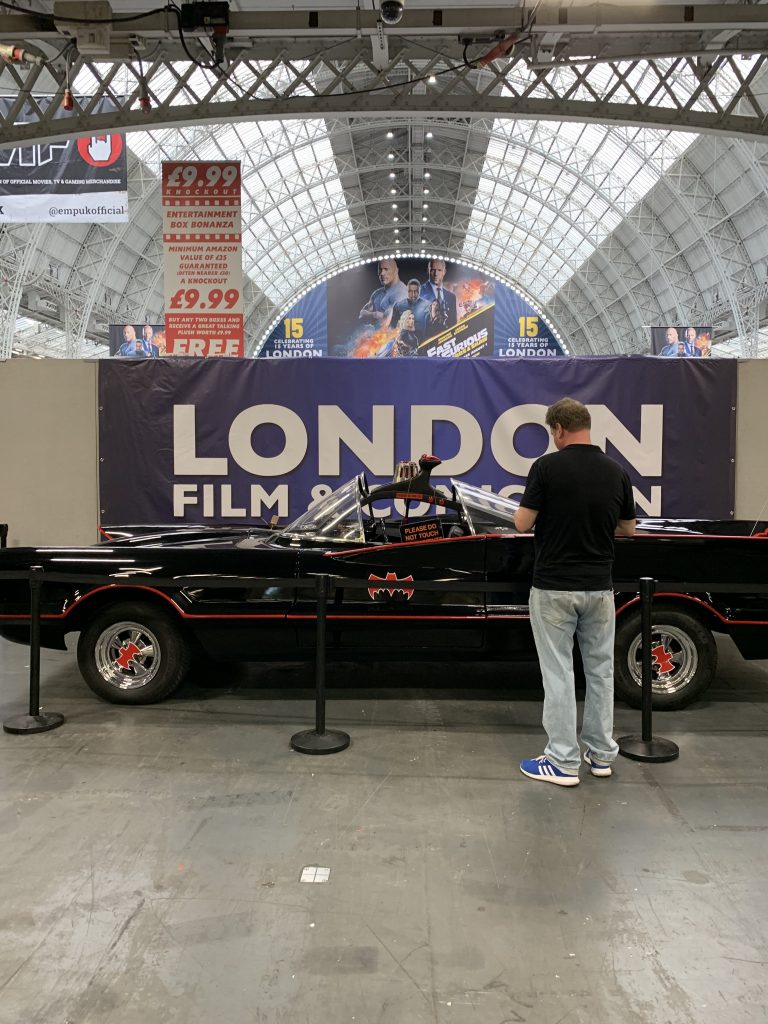 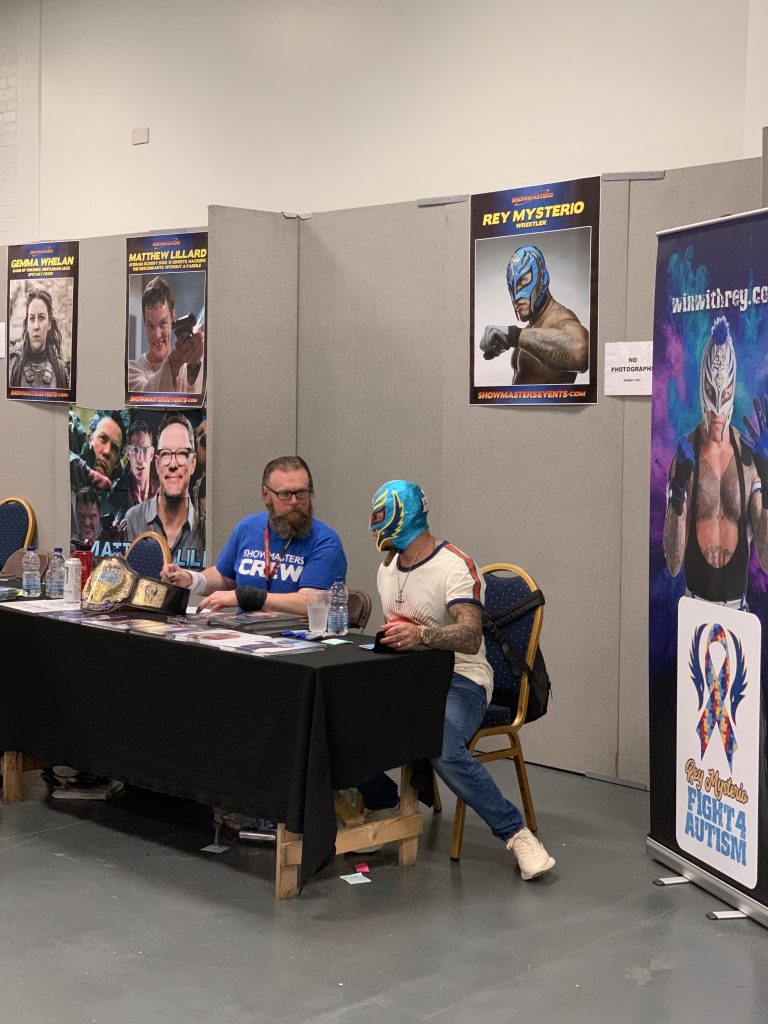 And now, it’s time to share your experience at London Film & Comic Con.

How was your magic weekend?