Little Mix have announced they will be creating a show in which they will be forming, mentoring and judging bands.

The all-girl vocal group were formed in 2011 on the popular tv show X-Factor where they were mentored by NDubz star Tulisa. They have since gone on to achieve sold out world tours, winning many awards such as the Brit Award for British Single in 2017.

‘The Search’ will be a show to rival Simon Cowell’s acclaimed talent shows, X factor and Britain’s Got Talent. It will consist of contestants entering and being separated into all boys, all girls and mixed talent groups. They will then perform and fight for the prize, a space on the Little Mix world tour in 2020.

Contestants may enter in groups but there is the chance that group could have members added or removed.

Little Mix weren’t the first group to do well following their time on the talent show. Bands such as JLS and One Direction also went on to success after the show finished. 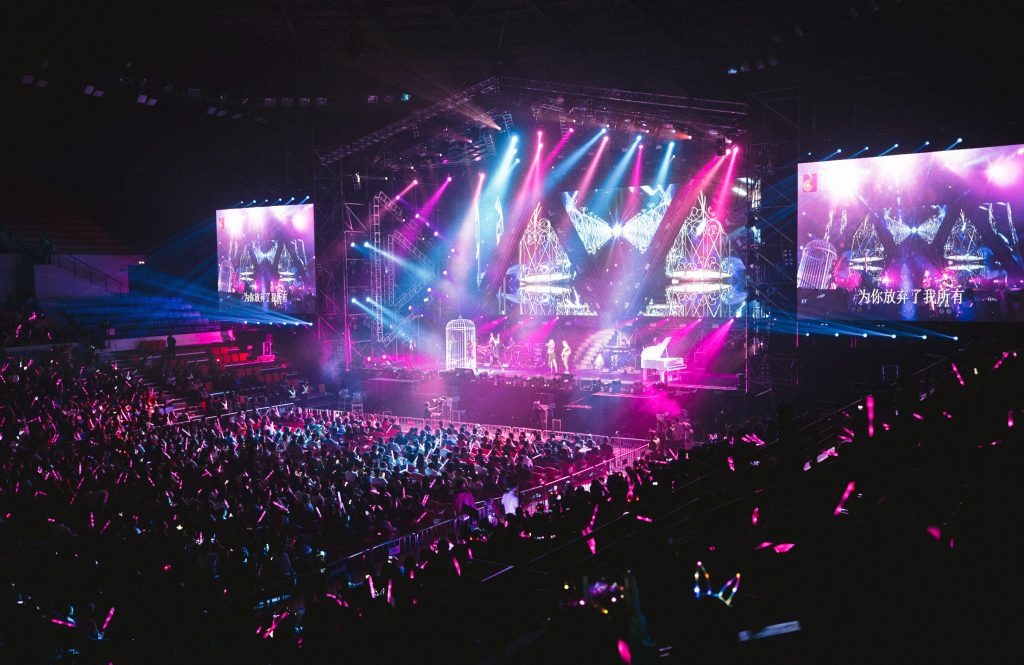 Vocal groups, especially all male, have always been exceptionally popular with audiences around the world. The 60’s had The Jackson 5 and the 90’s brought us Backstreet Boys, with the vocal group reaching the peak of their popularity in the early 2000s.

*NSYNC, with their main man Justin Timberlake, had girls weak at their knees across the globe. The band split in 2002, and when they reunited in 2013 for a choreographed performance at the VMA’s, many girls were brought back to their teenaged selves.

Boybands have always performed better on the charts than girl bands. Despite the legendary Spice Girls, it tends to be the boy bands who can be marketed better leading them to greater success. The site mic.com discusses how music affects the same parts of our brain that release dopamine, also experienced with sex and food.

A big factor to a successful boyband is they give us this dopamine burst we crave with their high testosterone, beautiful bodies and angel like voices. They stir up the primal and emotional instinct within people.

Jen Bailey, a graphic design student told us, “We see a more normal side to them, we get to see them hanging out together on social media, they’re more relatable to us” 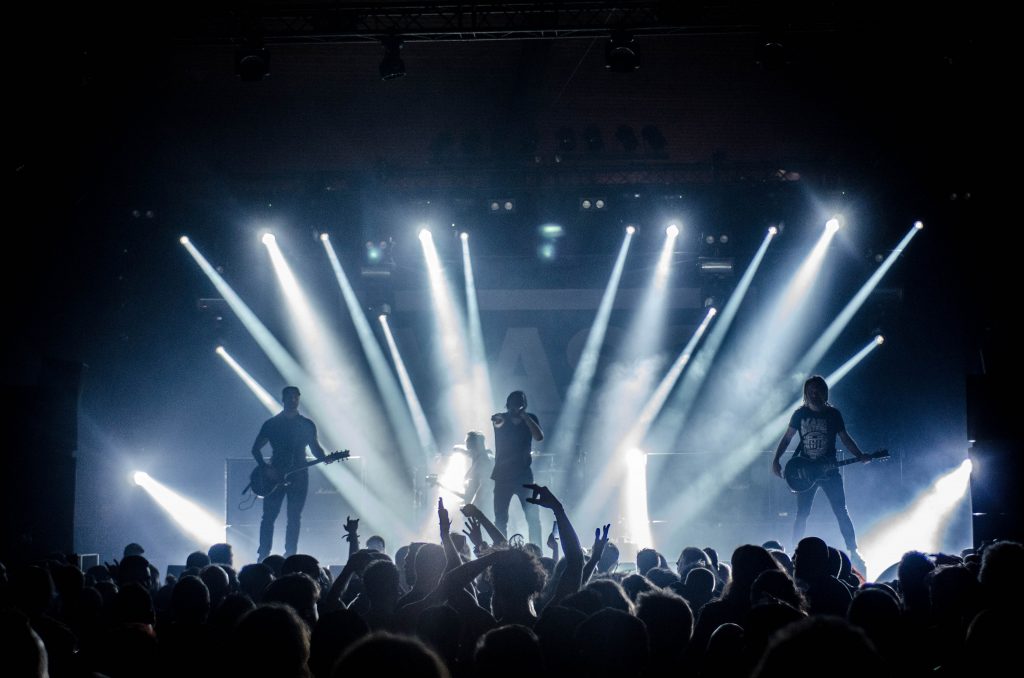 It’s not just Western Culture that have hooked onto this. The early 2000’s gave us our fill of choreographed, quaffed men dancing ’in-sync’ (sorry we had to) however there was a huge depletion as we entered the early 2010’s.

Korea have been churning out some exceptional performances with their K-Pop genre. A popular band being BTS, which is taking the world by storm. Other bands include Baby Metal, Girls Generation and BLACKPINK, with the culture making its way over to western festivals such as Glastonbury.

Vocal groups, unlike solo artists give us the chance to view a group of spectacular movements, with incredible harmonies and interesting songs, not specifically in our own language.