Armoured at home, afraid and bored, we stare at the monitor of our smartphones, tablets, laptops and smart TVs looking for a sense of reassurance: we are all still here, something still works.

Social media are once again a ‘meeting place’, the connection tool they have always promised to be from the very beginning. We find ourselves listening at how, with a quasi-religious ceremony, news channels every day, read the numbers of the infected, the healed, the deaths.

In a nutshell, we seem to be able to summarise people’s feeling, online, like a pendulum that swings between the desperate search for entertainment, distractions (in a moment when the alternative to not thinking is to live in a constant state of anxiety) and that of sources of updated, accurate, credible and useful information.

At a time like this, when a virus is forcing us to cancel live social contacts, technology-enabled social interactions are increasing. It is a response to the potential “social recession”: a collapse in social contacts perceived more severely in populations most vulnerable to isolation and loneliness. 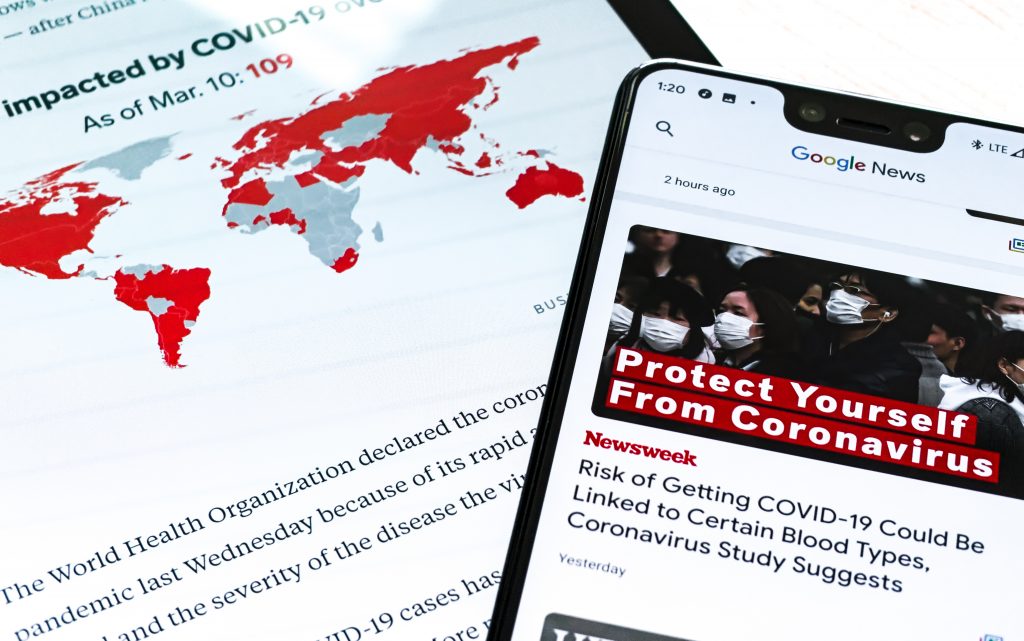 In the last months, every time you opened a browser, you also encountered initiatives launched by people, associations, institutions or brands as a reaction to this new situation. They all had something in common: bringing people closer, now that closer we can’t be.

The empty seats of entire concert halls around the world were the only live spectators present at the performances of artists used to have hundreds of spectators. Performances that today attract tens of thousands of people online, connected to watch, interact and applaud in a single global gesture.

We have witnessed the birth of the aperitif via social channels, coordinated applause throughout the country, live marathons, degrees in streaming, karaoke and birthday parties via video call apps.

Since I can remember, we daily come upon stories related to the potentially negative impact of social media on society. Instead, a few days ago, the platforms we use as the main tool to connect with people and our interests, have proved true to their initial promise.

They helped the communities to structure themselves and allowed democratic access to information. This would be completely useless without a third, fundamental gesture: they are committed to filtering the harmful part of the information. 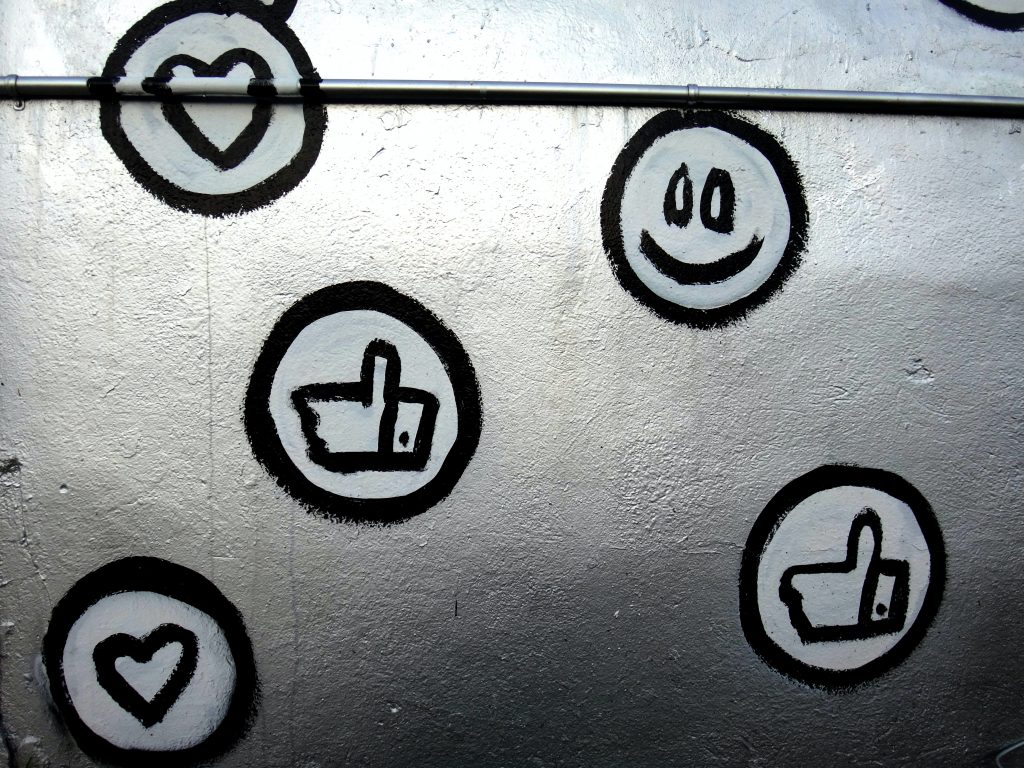 As stated by Ronnie Das and Wasim Ahmes on the London School of Economics and Political Science blog on June 5th:” Covid-19 dominates the news and since the initial reports from China, traditional news media have played a key role in disseminating vital information to the public. As a result, broadcasters, such as the BBC and others, have seen significant increases to their audiences”.

Social Medias survived through years of successes, mistakes, discoveries and misunderstandings. Major Silicon Valley companies have matured their algorithms, hired thousands of moderators, learned to collaborate with institutions and journalists. The result? The platforms have become reliable in dealing with the Coronavirus crisis. In some cases, more than some institutions.

The technology industry is working closely together in coordination with government healthcare agencies around the world on COVID-19 response efforts. Read our full statement. pic.twitter.com/Xn0fhyJLXm

Of course, due to the structure of these platforms, sometimes it is still impossible to control the quality of the information and in some cases, problematic content is spread, also due to the lack of visibility on what is encrypted.

However, in concrete terms, we have seen Facebook and Instagram guarantee unlimited advertising credit to the World Health Organization to inform about the virus, allow access to data in anonymized form, limit the spread of disinformation, connect people with credible sources, offer support to governments and leaders of businesses and communities, suspend advertising tactics that exploit the situation (for example, to sell health masks at inflated prices).

Twitter urged people to get information from credible sources. YouTube directs people to official WHO sources, sponsors WHO in conjunction with all video content that talks about Coronavirus, takes visibility of videos that spread misinformation and allows creators to talk about Coronavirus and “monetize” quality videos.

Google and Microsoft also participated in the interventions by making their professional streaming tools available for free.