The European Union is planning on banning memes. Members of The European Parliament recently voted on the passing of the “Meme Killer” law.

The problematic legislation, which is designed to tackle online piracy and modernise old copyright rules so they can be suitable for the “Digital Age” may be implemented sooner than we expect.

The new directive is comprised up of 17 articles, but articles 11 and 13 of the proposed law are the ones which have been criticised for being too harsh.

The latter, which has most people concerned, lays out terms for social media platforms such as Facebook, Instagram, and Reddit just to name a few, to filter and censor anything that is copyrighted and holds them liable for any copyright infringement. YouTube already has a copyright infringement system called Content ID but it is expensive and took years to build and tune.

People may be shocked to learn that they may not be able to share humorous memes any longer, but it isn’t known whether they would fall under this rule. 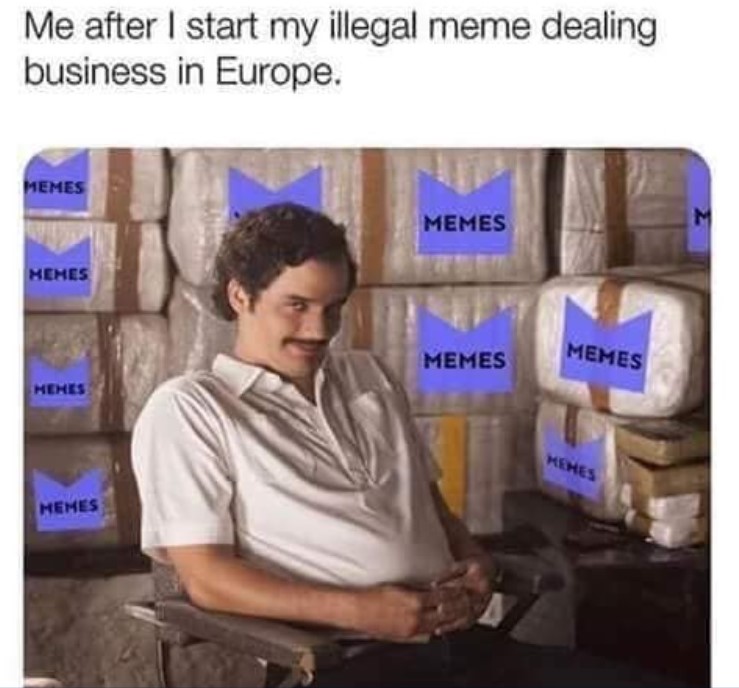 Article 11, dubbed as the “link tax” by critics, forces social media platforms to reimburse publishers whenever their work is featured on their platforms.

Critics fear that this will hamper down on internet freedom and a Silicon Valley-based lobbying group, the CCIA voiced its objection and called on the European Parliament to reject the legislation calling it “an utter disaster for the internet.” 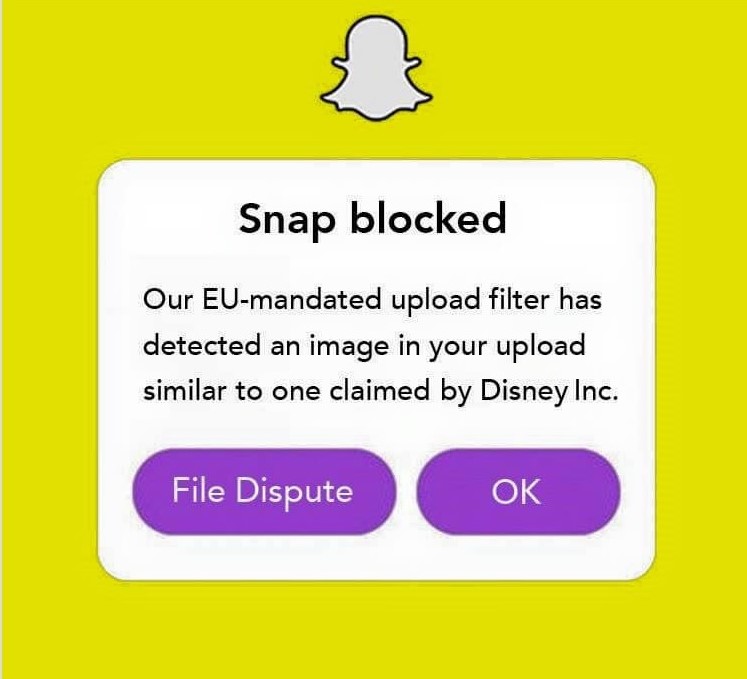 However, advocates of the law state that with a lot of copyrighted work being used and shared on social media platforms, authors should be properly compensated for it. Axel Voss, a Member of the European Parliament believes that criticisms against the legislation are overly exaggerated.

The new legislation will become law in January after going through a series of steps before being finalised through a vote in the European Parliament. After that, member states will be expected to implement the law in terms with the directive.

The Voice of London sat down with Dr. Anastasia Denisova,who thinks that “platforms encourage people to post more things that will get attention and popularity as they benefit from this aggregation of users”.

Dr. Denisova is a journalism lecturer at the University of Westminster who is an expert on Internet memes and has a book called Internet Memes and Society which is set to be released in early 2019.

Have a listen to the full interview below.