A former policeman, who fought the war on drugs for 14 years, explains why he believes the legalisation of heroin would be easier than most of us think; and why a drug reform seems today more urgent than ever.

On Wednesday, the Voice of London reported that the THC levels in UK’s street cannabis are higher than ever. And while cannabis has been positioned at the heart of the debate on drug reform in this country, we tend to overlook the urgency of reforming the policies of all drugs – including class A ones.

“In the UK, drug deaths are now, for the first time, higher than road deaths; following three years of record increases,” Neil Woods, who was an undercover cop fighting the sale and distribution of drugs on UK’s streets for 14 years and who is now the chairman of LEAP UK (Law Enforcement Against Prohibition), tells the Voice of London. According to research by the Office for National Statistics, the main reason for these record increases is a rise in purity and availability. 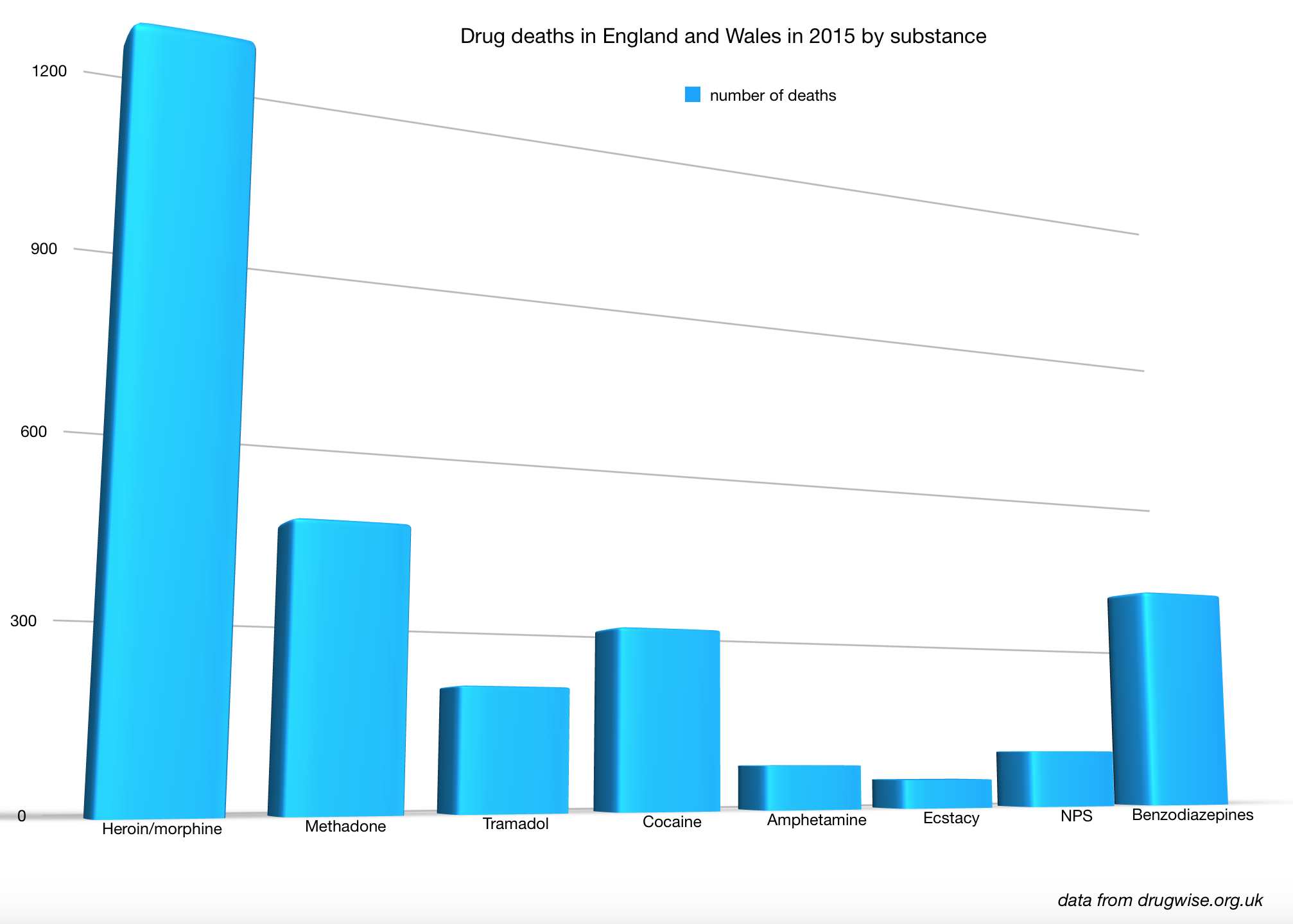 Drug-related deaths in England and Wales in 2015 by substance. 3D Infographic: Lotta Behrens

The statistics show that it might be time for current drug laws to be scrutinised. And that alternative approaches to solving the problem might be necessary. But the question of whether or not to legalise substances that are clearly damaging and addictive is a complex one.

How to deal with heroin addicts however is, according to Neil Woods, not as complex as many think. Not only is heroin the drug that is responsible for over half (54%) of all drug deaths, he says, it is an easy problem to be fixed:

“We just go back to the British system”

Watch Neil Woods explain why he believes current drug laws only serve to hurt the most vulnerable and what he means by going back to the British way of dealing with heroin addicts:

Indeed, in Switzerland, heroin has been prescribed to addicts as a form of treatment since the mid 1990s. And it worked. A country that used to have one of the largest open drug scenes in Europe, Switzerland reduced its death rate among heroin addicts to less than one per cent since ‘heroin assisted treatment’ was implemented.

The change has not only nearly erased heroin deaths. It reportedly improved the mental and physical health of addicts and undermined the illegal heroin market, reducing the country’s overall crime rate.

According to the Independent, the fight against organised crime costs the UK government an estimated £13 billion a year. And finances have been an important aspect of the debate, as it has continuously been mentioned as one of the major obstacles of setting up heroin assisted treatment clinics in the UK.

The Case against the legalisation of heroin 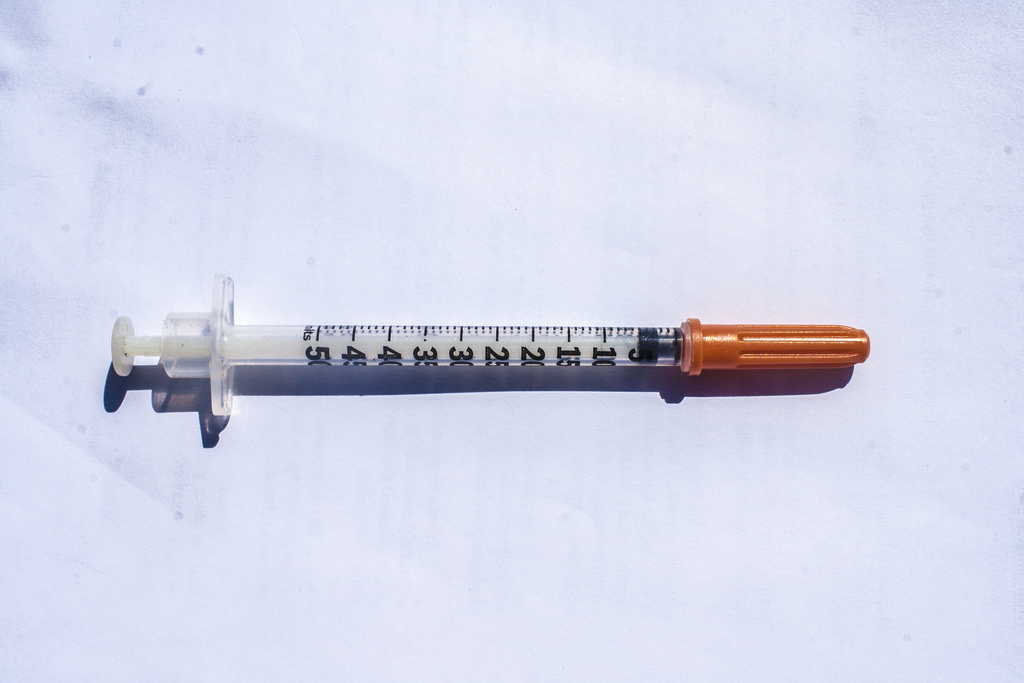 “Drugs cost money, and addicts always want more. […] If you believe that the police should hand out free heroin (at a cost that would eclipse treatment and rehab costs) to stop crime, know that it won’t. Thrice-daily diamorphine prescriptions have failed to keep addicts off street drugs or restore them to full health […]“ Kathy Gyngell, a writer and drugs policy analyst at the Centre for Policy Studies, told the Guardian.

Contrary to Woods’ view, she believes the casualties of drugs are casualties of uninhibited freedom, not of prohibition. “Any drug liberalisation […] has the same social effect in that it increases supply and the potential for harm in equal measure, as the experiments in both Colorado and Portugal have now clearly demonstrated,” she continued.

All in all, whether or not heroin should be prescribed to those already addicted – like it is done in Switzerland, and like it used to be done before the Misuse of Drugs Act came into place in 1971 – certainly seems worth a debate.

Here, a brief history with some important key dates that would change the future of the way we see and use the drug.

A brief history of heroin – Information from the BBC and the Independent. Infographic: Lotta Behrens