New findings have been revealed by Imperial College’s Psychedelic Research Group last month, suggesting the therapeutic potential of Magic Mushrooms to treat depression. How does it work? Isn’t it dangerous? Are we going full circle to an era of psychedelic medicine?

“For once, I was actually able to look my demons in the eyes,” Ian recalls. “Rather than avoiding, rather than going the other direction; beneath the eye-mask and within my mind, I looked my dad directly in the eyes”. Ian, 40, has suffered from depression since he can remember. Too often, he experiences flashbacks from his childhood growing up with an abusive father.

It was about four years ago when Ian hit a low point in his life, no longer being capable of working or committing to anything that required leaving the house. At this very point, refusing to accept the frustration of the doctors, Ian independently searched for this glimpse of hope, a cure, or at least, some peace of mind. It was two years ago, at the Imperial College’s lab, where Ian hasn’t found a miracle cure, but a liberating experience, a transformation perhaps, in the shape of a magic mushroom.

Some promising findings were revealed last month by the Imperial College’s Psychedelic Research Group, showing that the therapeutic potential of psilocybin might be a cure for depression. Psilocybin, the active principle in magic mushrooms, has proven itself to affect the brain networks and their communication with each other, as well as reducing brain activity in emotions’ processing. The affected area of the brain, known as Amygdala, is commonly over-active in cases of depression. Those effects have reportedly been leading to some long-lasting clinical results, which have been described by some of the participants as a ‘reboot’ or a ‘restart’ for the brain.

Ian was one of 20 participants who took part in the research. All of whom have been suffering from a long-term treatment-resistant depression, meaning they’ve tried a variety of therapies and medications that didn’t seem to help in the long run. The research group is led by Dr Robin Carhart Harris, under the supervision of Professor David Nutt, a former government advisor. Professor Nutt was initially sacked from his role in 2009, following claims he has made that ecstasy and LSD are ‘less dangerous than alcohol and horse riding’. 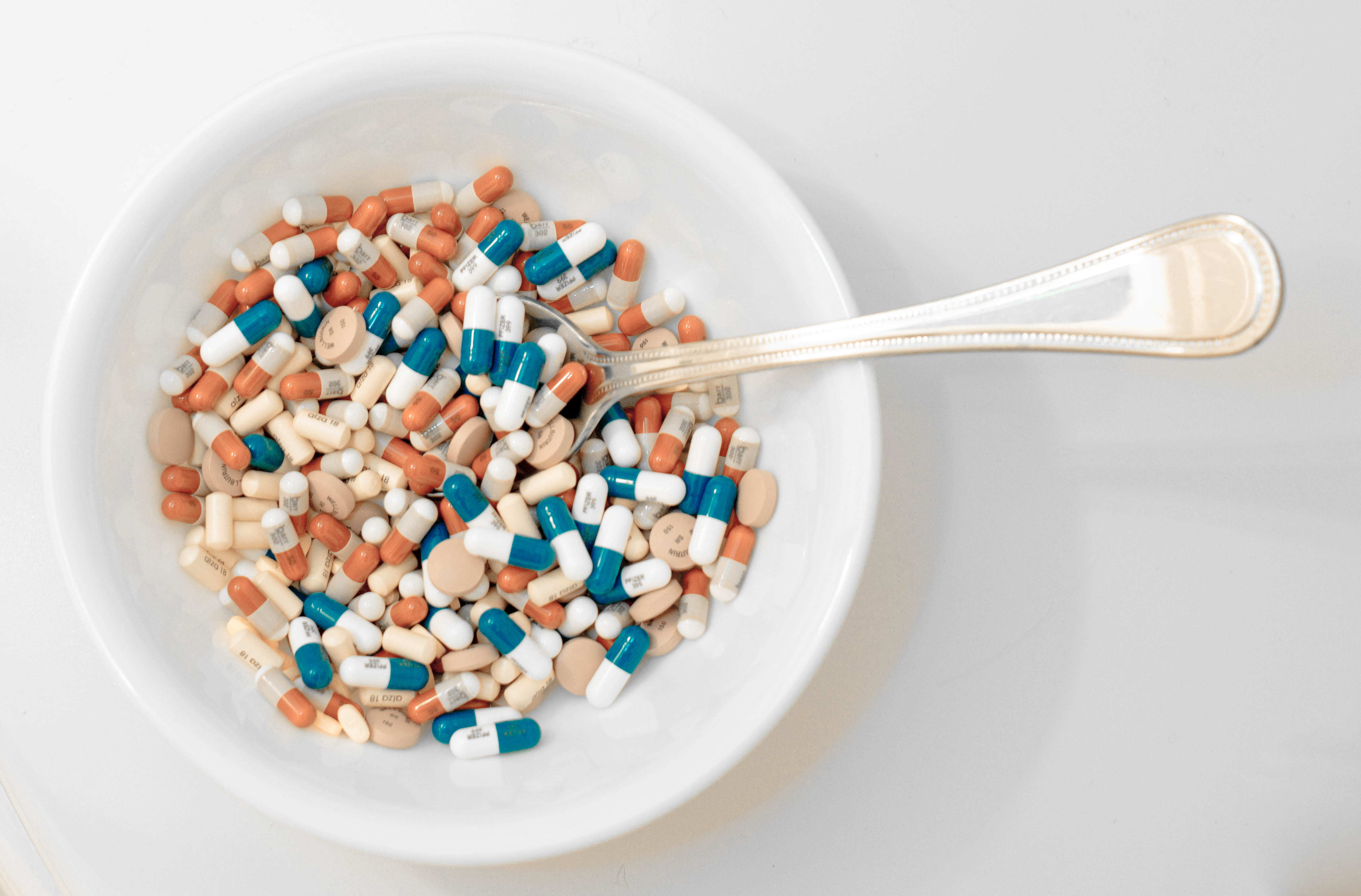 Could Magic Mushrooms be the nature’s Prozac? Credit: Flickr.com

The recent study joins a range of ongoing researches and trials, assessing the potential medical use of psychedelic substances; implying perhaps a psychedelic renaissance within the global academia. Central to those studies are psilocybin mushrooms, LSD, and DMT, the active principle in Ayahuasca. Those have been found to be beneficial for addressing the core issues beyond depression, anxiety, and various addiction problems.

The broad media exposure that followed the study’s publication has drummed up a global public discussion about the current regulation of the substances. Today in the UK, psychedelic drugs are classified as Class A, Schedule 1 drugs. The meaning of such classification is the criminalization of psychedelics’ consumers, a ban on the use of those for medical purposes, and a very strict bureaucracy in researching those substances.

The clinical psychologist Dr Rosalind Watts and Leor Roseman, a PhD student with a background in neuroscience, both part of the Imperial College’s Psychedelic Research Group, have enlightened The Voice of London with their professional accounts on the subject. Together with the wisdom of Dr David Luke, a psychologist from Greenwich University’s Psychedelic Research Group, they’ve shared insights of the recent study, along with the explanation of what it is that happens in our brain under the influence of the psilocybin. Dive into the following video to discover the therapeutic potential of magic mushrooms, the facts, the risks, and the medical future that we might be approaching.

The current discussion over psychedelic’s regulation isn’t a product of the academia alone, but also a way of living, a protest perhaps, of a particularly colourful group within the city’s landscape, known as London’s Psychedelic Society. Consisting of intellectuals, explorers, and free-spirits, the group advocates, in their words, “the careful use of psychedelics as a tool for personal and spiritual development”.

Stephen Reid, a physics graduate from Oxford University, an activist, and the head of the Psychedelic Society, insists that psychedelics is a tool, just like meditation or other spiritual practices, to achieve something greater. Reid recalls: “I think we are seeming to be living in increasingly intolerant time, and I think psychedelics can be a very important tool in changing that. I don’t think they are the only answer but I believe they deserve to take their rightful place”. He stresses the importance of education around the substances and believes that in our lifetime we will witness their legalisation, or at least, their decriminalisation. 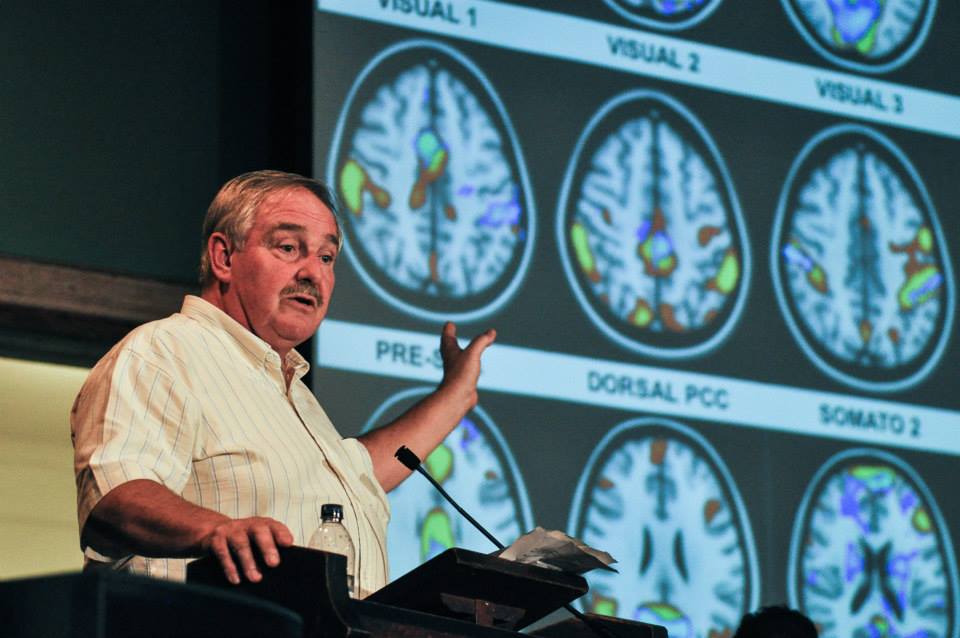 Above all, the psychedelic society has a very strong sense of community to it, living the meaning of connectedness said to be offered by the psychedelics. More than 40,000 Londoners have already joined the society via Facebook, many of whom are regularly attending the variety of events which are organized by the group. From yoga practices, sharing circles, lectures and healing sessions, the group aims at connecting individuals in the city, to themselves and to one another. While the local experiences are essentially drug-free, each month the society is running some organized psychedelic weekends in the Netherlands, where the substances are legal to use.

Essentially, the society aims at lobbying the current regulation of the substances through education, raising awareness, and protesting. Expectedly perhaps, the recent academic findings have boosted the society’s gain and firmed their credibility against the public’s taboo around the substances. Through their website, over 2,000 emails have been already sent to numerous MPs, encouraging them to re-discuss the current classification of psychedelic substances in the country. 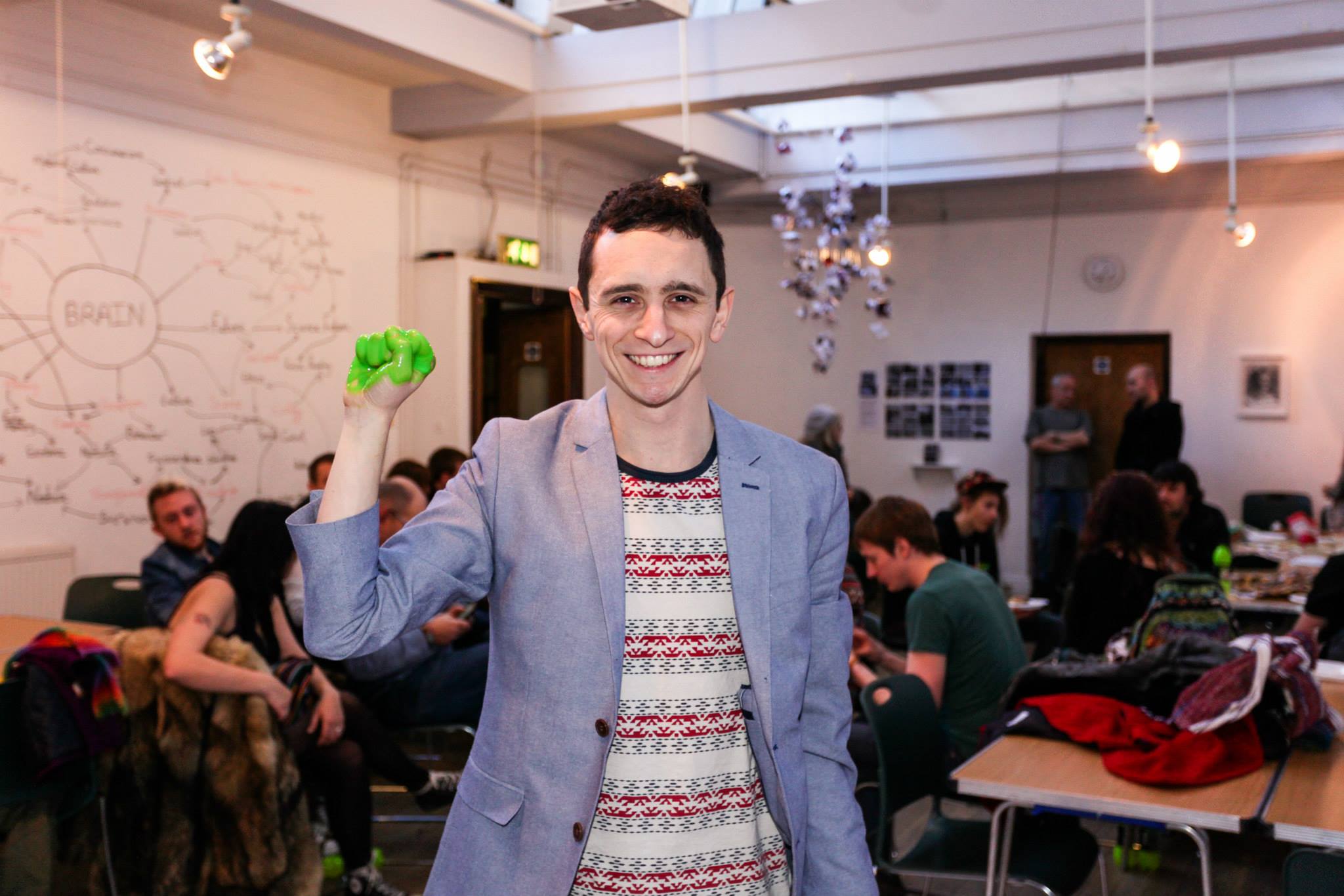 For more info about different drug legislation in the UK and the issue of mental health, check out the following.

Want to hear more about the topic? Join the brilliant David Luke, Ros Watts, and Leor Roseman at their live events on Funzing.com.