Tuition fees in London for international students vary from a minimum of £11,250 per year to a maximum of an astonishing £45,250 per semester.

In addition to the cost of course materials and wider expenses such as low-living standards accommodations, food and travelling, struggling financially can drastically prevent middle-class international students to go to London universities at all.

After Brexit, international students now include also European citizens, and whoever was born outside the national borders.

After the pandemic, foreign students are facing very serious complications in finding part-time work in London while they are blocked from accessing state support.

A petition calling for UK university students tuition fees to be slashed by two-thirds has received more than 200,000 signatures. @NickFerrariLBC asks: should university fees be discounted? pic.twitter.com/DwKhtelGA6

Paulina, 19, from Belarus, student in Psychology at London Metropolitan University told us:

“Financial problems for me are more common than you would imagine. I have friends that have to choose between eating meals or paying their tuition fees.”

Indeed, the no recourse to public funds policy impedes thousands of migrants from accessing help from the government due to their immigration status.

Karina, 19, from Ukraine, student in Psychology of Fashion at University of the Arts London confessed to VoL:

“It was horrible. I was terrified of being removed from my courses. I had to stop taking public transports to save up.”

On the other hand, a consistent number of international students are finding illegal sources of income.

The most profitable and common way of earning easy money during university is selling drugs to other students.

According to the north London charity Minority Matters, the number of young people who are being imprisoned as a result of the drugs market is unprecedented.

VoL was able to meet with one them.

We will refer to him as ‘Paul’.

Paul enticed into the activity with the promise of a lucrative lifestyle but mainly to pay off his debts.

“Here was too expensive for me. Plus, I already have a loan for University. I need to pay the accommodation on my own somehow.” 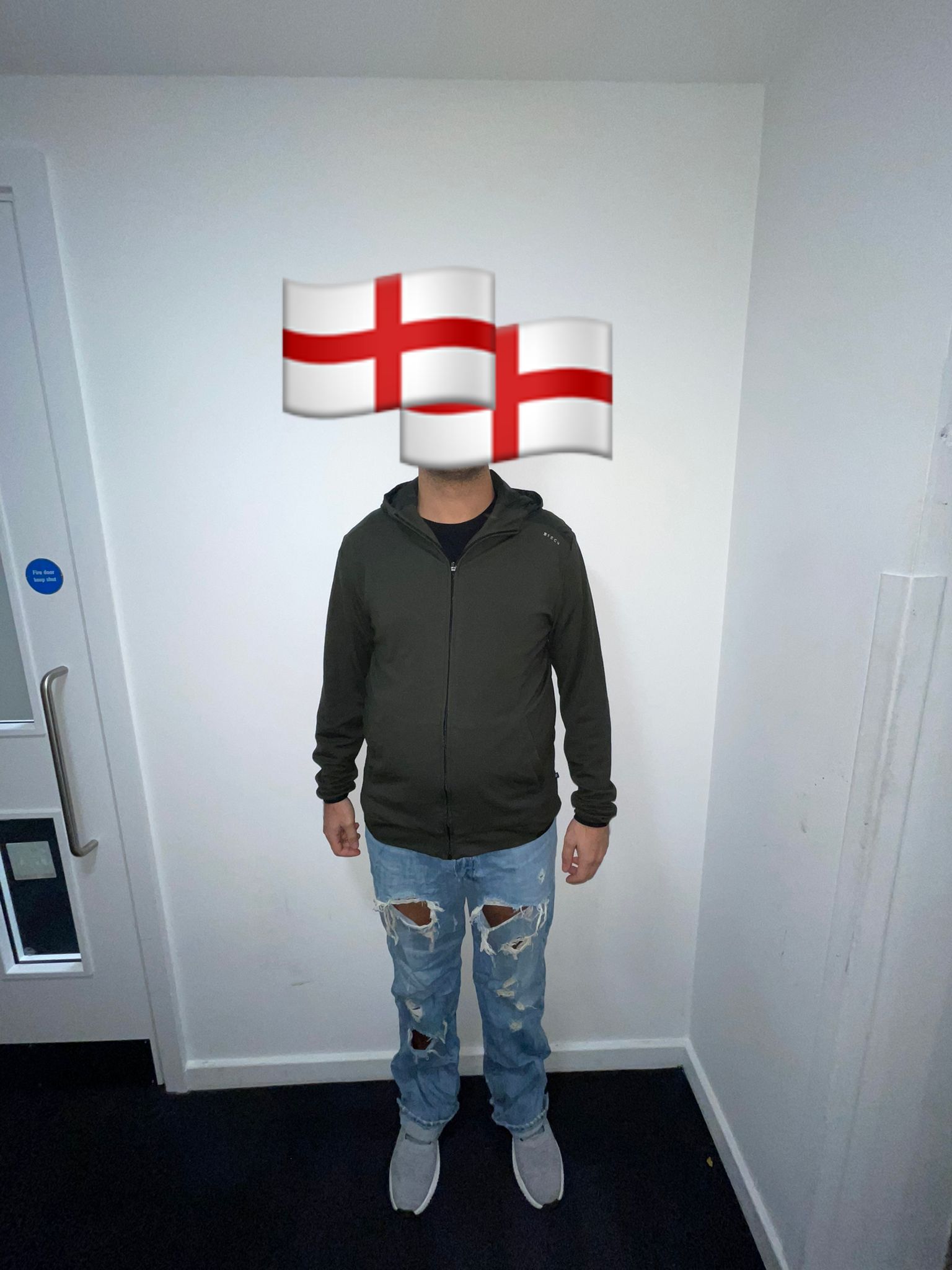 Paul in a photograph I took of him. 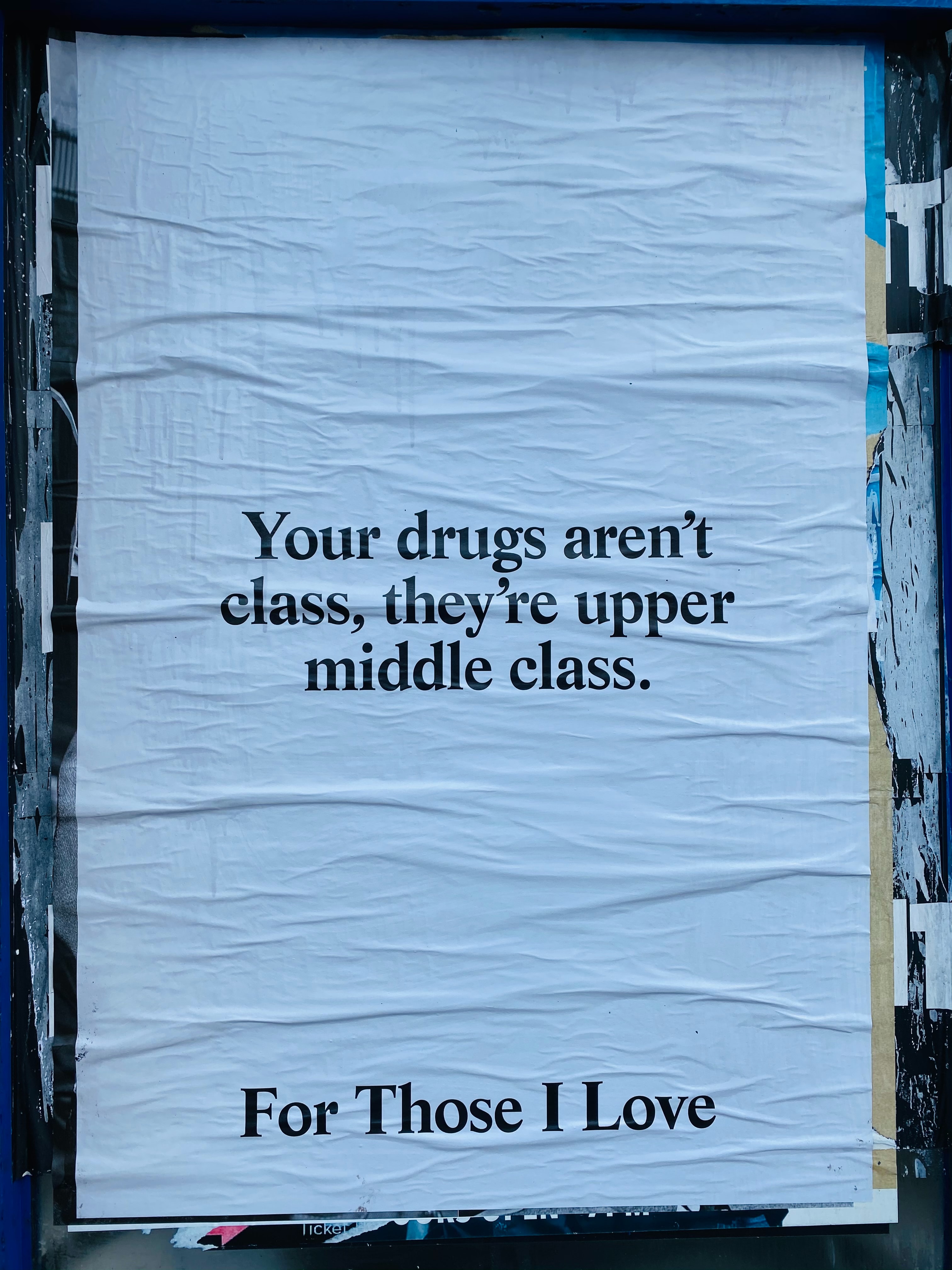 “Most of my work gets done by Snapchat and Instagram. Rarely, WhatsApp. It’s actually very easy.”

The question is: when will young international students finally be able to access help from the government?

The Treasury and the Department for Education are now pushing for a tuition fee cut to a flat £7,500 for all students.

Will this happen any time soon?