In the wake of the #MeToo movement in recent years and ‘Kill the Bill’ protests over the murder of Sarah Everard, do most people roll their eyes over today’s global holiday commemorating the achievements of men?

This month is also dedicated for the annual event ‘Movember’, which raises awareness during the month of November of men’s health issues like prostate cancer, testicular cancer and men’s suicide. 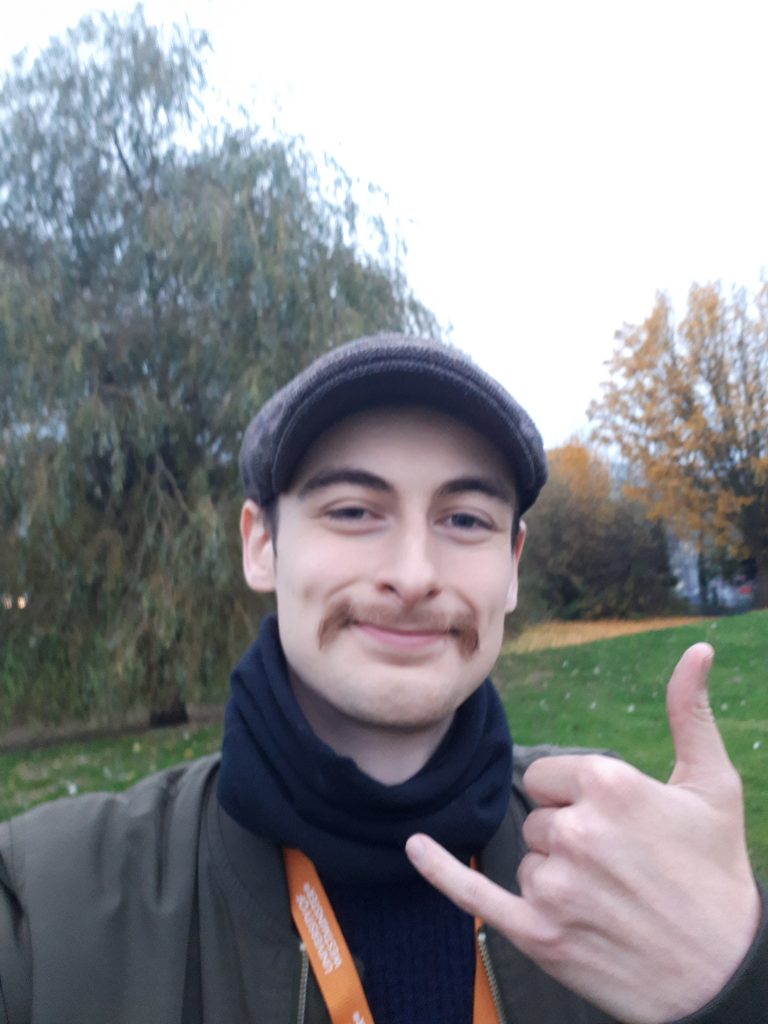 The NHS has raised awareness on the issue that suicide is most serious cause of death affecting men. One of the mainstream accepted reasons behind this, is that men with mental health issues tend to bottle up their emotions more than women.

Suicide is the biggest cause of death in men under 50.

If you're worried that someone you know may be thinking about suicide, it's important to get them talking. Just listening to what they have to say and taking it seriously can be very helpful. #InternationalMensDay

Suicide is a serious issue which effects people of any gender. But it significantly effects men more than women.

Dr. Jennifer Cassidy highlights that “76% of all suicides” are male deaths. This means three out of four victims of suicide are men.

Today is #InternationalMensDay. Men worldwide are:

It’s time to change this. Now.

Often, when a man is met with emotional challenges, they’re told to “man-up” if their difficulties seem petty and trivial. For example, refusing to get out of bed in the morning could be perceived as lazy, but it may hint at wider mental health struggles.

Not every problem has the same level of intensity that can cause a person to feel pain. A man being told to “man-up” or “get over it” after opening up about domestic abuse that happened to them as children can lead to one further repressing their emotions. This serves to cause prolonged damage to mental health.

A culture which constantly encourages men to “man-up” can influence a person to remain silent in most problems they face. It can lead to further extreme, abusive behaviour that can be inflicted upon oneself, that an abuser probably wouldn’t tolerate for a minute.

Men are also more likely to face homelessness and being homicide victims. There isn’t much attention paid to this issue since men are more likely to be the offenders of murder against other men.

Although this is the case, it’s an issue that should be raised from the profound effect it has had on the lives of men, which has been also detrimental to family members who have lost loved ones to murder.