As we wrap up the decade, a new phrase has gained momentum and come into the public eye. “OK, Boomer,” a near-year-old expression, is pulling on the heartstrings of Millenials and Generation Z, while Baby Boomers become outraged with the quick and concise insult.

“One of my favorite phrases to come before the end of the decade: so profound, concise, functional. Why? Boomer isn’t so much an age group as it is a state of mind. As others have said, those older voices sometimes feel like the majority. They refuse science, any slightly left-leaning politics- without reason, spewing vitriol about younger generations, only for them to be outraged by ‘OK, Boomer,’ Isn’t it a beautiful thing? I think so.”- Carla Scotto

Once seen as a light-hearted way to turn down Baby Boomers who see everything wrong with Millenial and Generation Z culture and how they think and act, this phrase has taken on a beast of a different color when Chloe Swarbrick decided to whip it out at a conference in New Zealand.

While delivering a speech in support of the Zero Carbon Bill, an act that would effectively bring the net goal of carbon emissions in New Zealand to zero by the year 2050, an older politician was laughing and constantly interrupting her speech. In response to his disrespectful actions, the Green Party rep and environmentalist casually threw out the now-iconic phrase, “OK, Boomer.”

Following her using of this statement, Swarbrick went on to say, “my generation and the generations after me no longer have the luxury of keeping climate change behind closed doors.” 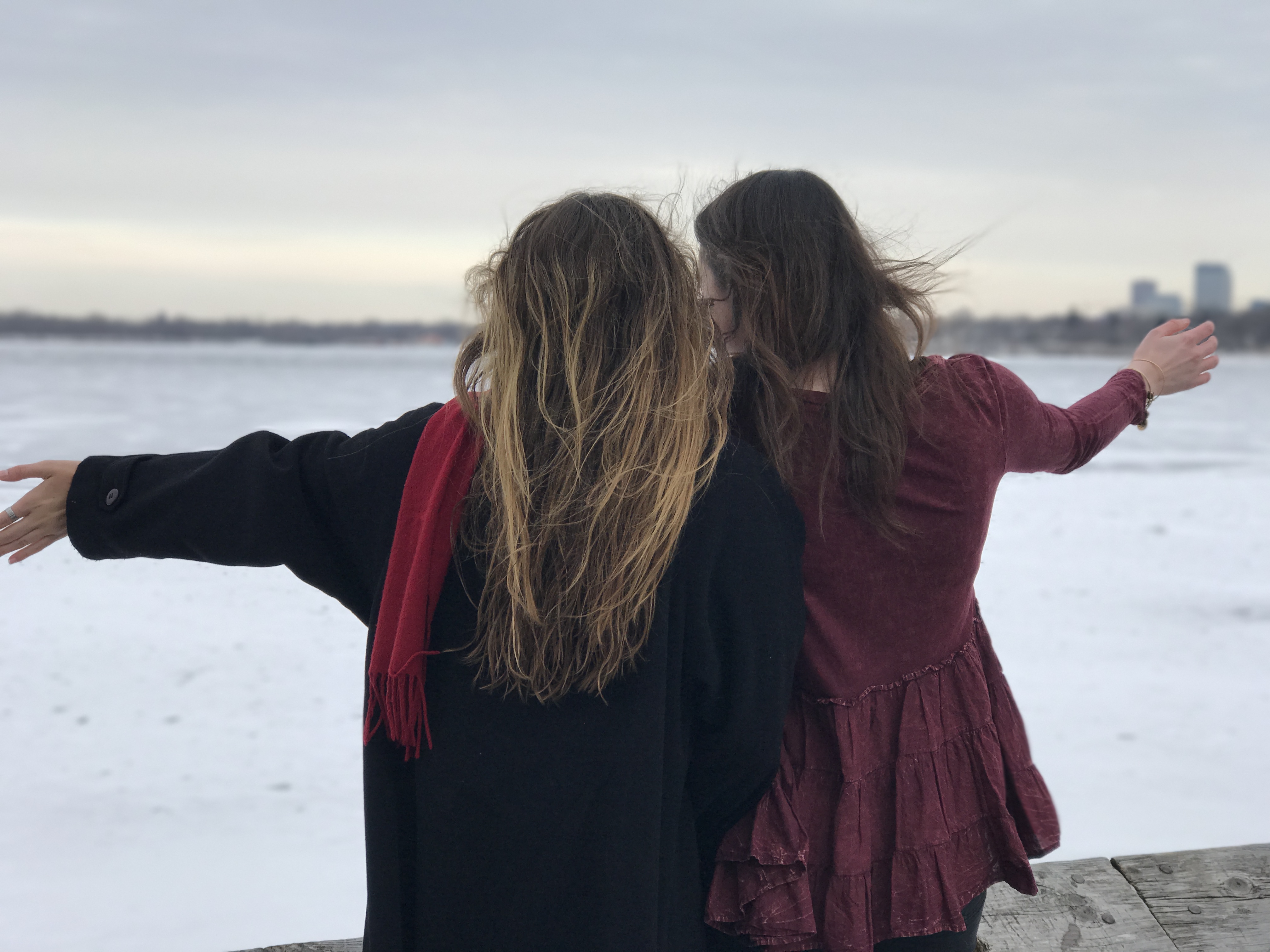 While several young Millenials are applauding her reaction and her courage for against all odds, still pushing for action and advocating for the rights of every generation, not get Millenials, some Baby Boomers have a differing view claiming that “OK, Boomer” is a sign of age-ism and that the term “Boomer” could be referred to as “the N-word of aging.”

While these claims could be valid, a very important argument is not being taken into account. The Baby Boomers did it first. 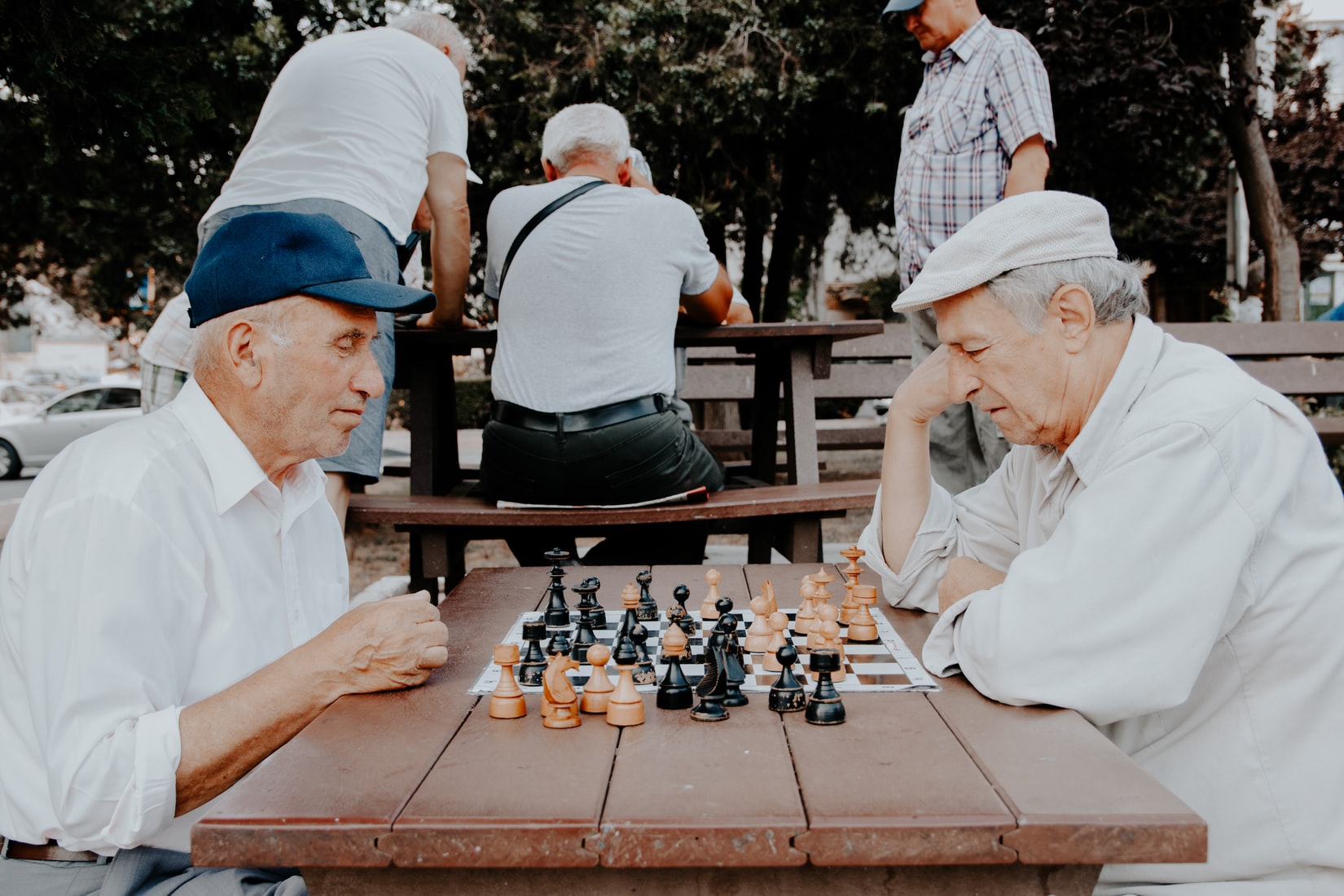 In the mid-1960s, an expression was coined by Jack Weinberg, a Baby Boomer, that swept the globe. This short phrase? “Can’t trust anybody over 30.”

In response to any political outburst until the 1980s, this short, but effective phrase was used by the Baby Boomers when older generations refused to listen to them or take their ideas into account.

The expression went viral, becoming the saying of the young, New Left, hippie movement, often leaving the older generations livid with their words.

Since then, a classic, “whatever” was thrown around by Generation X in response to the now “Silent Generation.”

Shutting down older generations with a few quick words isn’t new. It’s a cycle that is bound to happen to every generation based on past trends. Thinking that “OK, Boomer,” is a sign of disrespect or a merrily age-ist action would be hypocritical of any Baby Boomer.