Human trafficking is at an all-time high and still increasing at alarming rates across the globe, a 2019 study conducted by the United Nations Office on Drugs and Crime (UNODC) revealed.

Yury Fedotov, UNODC’s Executive Director said in a public statement: “The report was undertaken for a simple reason: if we want to succeed in confronting human trafficking in all its manifestations, we must better understand its scope and structure”. 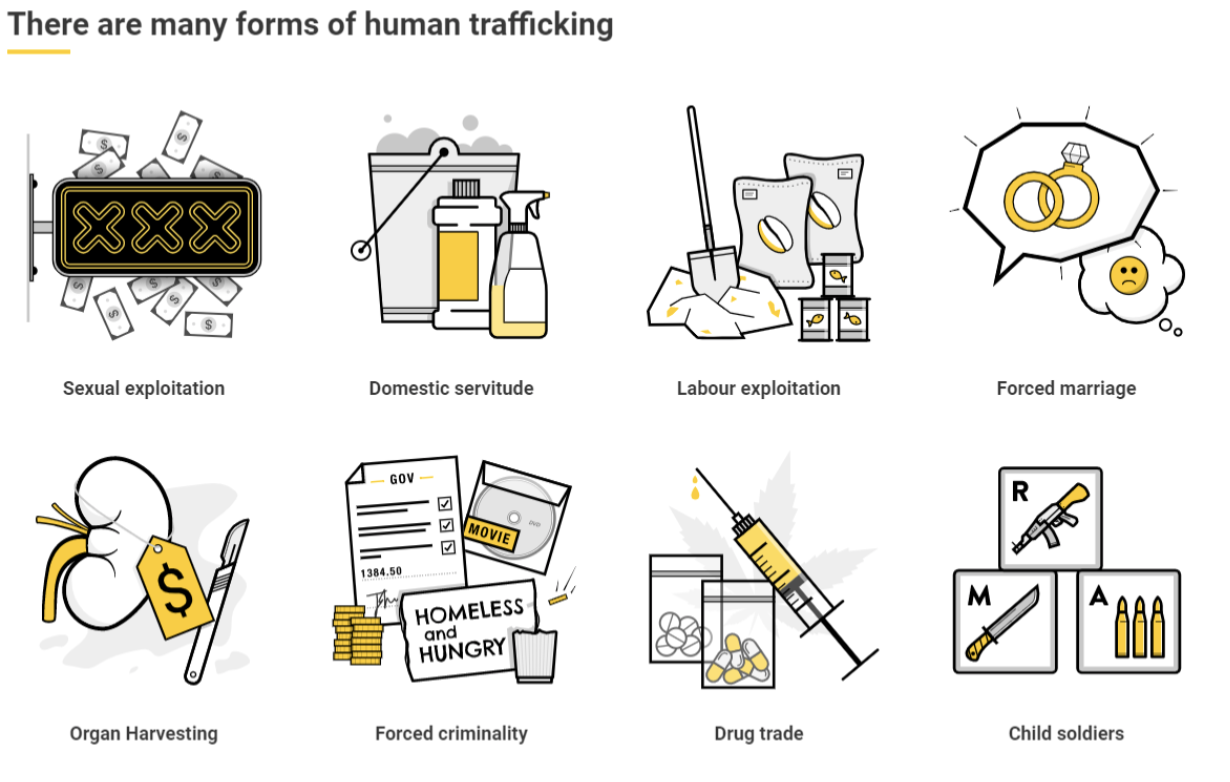 London-based anti-human trafficking organisation Stop The Traffik urges the world stay aware of people that could potentially be victims of slave trade and stresses the wide range of different types of illegal trading involving humans such as domestic servitude, forced marriage, organ harvesting, forced criminality, drug trade, child soldiers, sexual trafficking and labour exploitation, with the latter two being the most common.

Multiple human-rights groups fighting against the dark world of sex trafficking stress the importance of spreading the message on every social media platform possible, as the most common targeted group is women under the age of 40, many being children as young as 11. 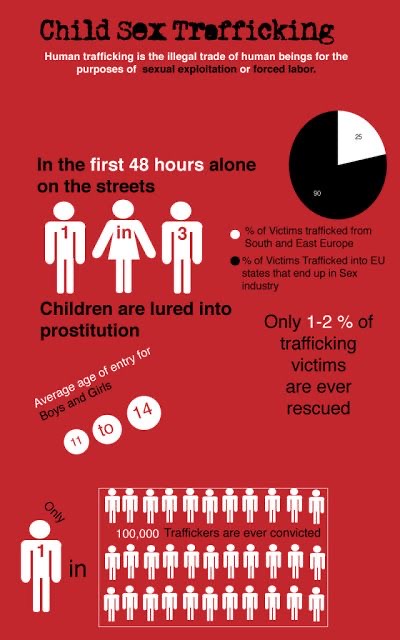 “Traffickers across the world continue to target women and girls,” says Fedotov. “The vast majority of detected victims of trafficking for sexual exploitation and 35 percent of those trafficked for forced labour are female”.

Recently, tips on ways to protect yourself from potentially dangerous individuals involved in the industry of human trafficking have flooded social media platforms such as Instagram, Facebook, Twitter and Snapchat. 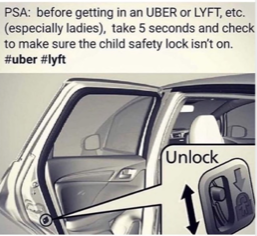 Organisations and governments are hopeful that the sharing of pictures, infographics, videos and screenshots on these sites – especially among youth – will contribute to the decline of human trading in the near future.

Shiva Foundation, an active and successful corporate organisation aiming to tackle and prevent human trafficking and modern slavery in the UK, stresses the importance of public education and business partnerships on the human-rights issue in their mission statement.

“We believe that collaboration and partnerships with businesses, governments, local communities and civil society organisations are key to creating systemic change. By bringing different sectors together to share experiences, best practices, ideas , we can catalyse the creation of solutions to tackle human trafficking and modern slavery more effectively”. 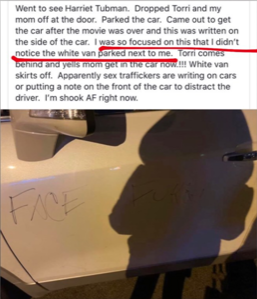 One of the most well-known groups to combat illegal trading of humans in the UK, Human Trafficking Foundation, grew out of the All-Party Parliamentary Group on Human Trafficking and Modern Slavery. The organisation acknowledges the rapidly evolving landscape of human trafficking and aims to identify opportunities for new and different types of intervention within the trafficking industry.

With the help of ATLEU and the Modern Slavery Police Transformation Unit, Human Trafficking Foundation has produced and frequently updates a national map of support services providing aid for trafficked survivors throughout the UK.

In the United States of America, teenage non-profit organisations are producing media content to raise awareness of sexual exploitation as the US is one of the highest-rated first-world countries for sex trafficking.

Student-led anti-sex trafficking organisation Shift Freedom released a short film in 2018 entitled “Oblivious” which centers around a seemingly ‘normal’ girl experiencing the vicious cycle of sex trafficking. The film was critically acclaimed for starting the conversation of teenage girls involved in sexual exploitation and won both Best Picture and Best PSA at the Colorful Colorado Film Festival for Youth in Aurora, Colorado.