Former Manchester City academy player, Jeremy Wisten, took his own life due to depression after being released from the club. The 17 years old was found unresponsive at the family home by paramedics on the 24th of November.

Wisten was informed by City that he would not be offered a scholarship back in December 2018. According to the club, Wisten – along with all players upon release – was entitled to support staff offering pastoral care before and after departure from the academy. As well as organised trials at other clubs.

Manchester City have stated that long ago it was decided that all academy players should have additional educational choices to fall back on. The academy partnership with St Bede’s, a private school all their younger players are permitted to attend.

For many young players who aspire to make their love for the game a career, the unlikeliness making it is a tough pill to swallow. Less than one percent of the children that enter academies make it as a professional footballer at any level.

Jeremy Wisten’s passing has triggered many discussions on social media. Many are asking: How can the well-being of these players to be protected in the chance they are released? And how affective are the measure clubs put in place for them?

“Parents need to have that positive chat with their sons about if football don’t work what else would they be interested in” an Instagram user suggested on a tribute to Wisten post.

Many commented agreeing that it is the role of a parent to guide their children that chase a football career. Yet many other put the blame of the club for not properly preparing their young players. 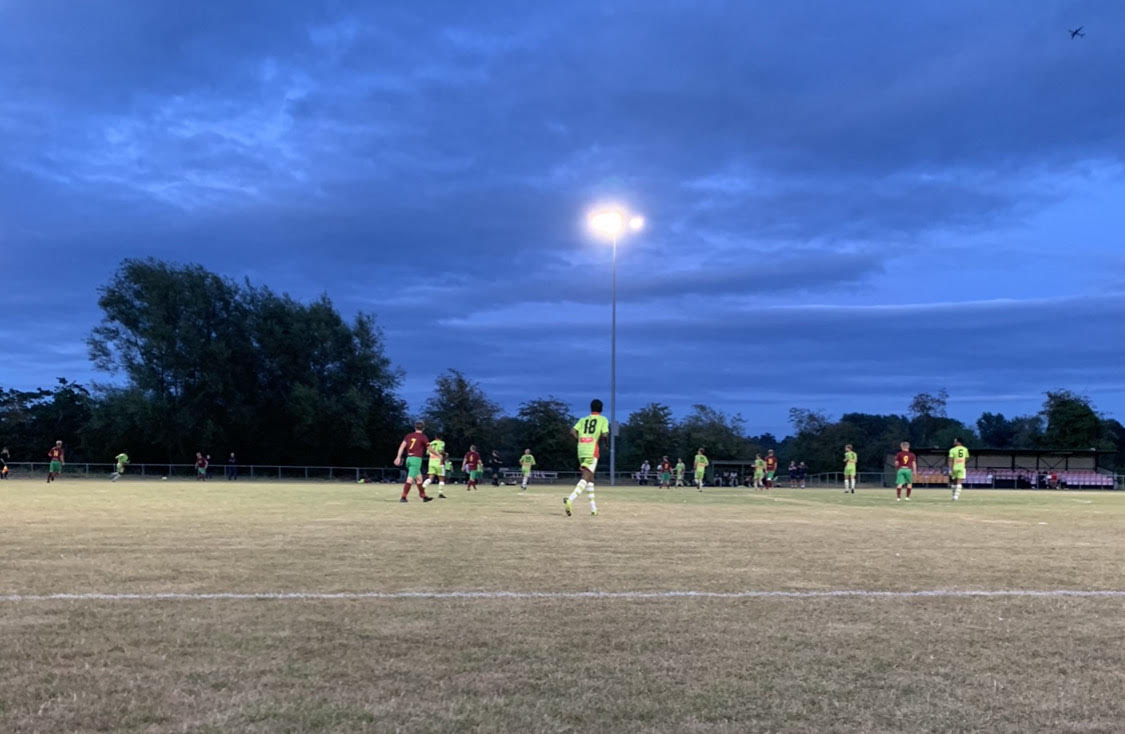 John Smith (would like to remain anonymous), aged 21, was released from Queen Park Rangers (QPR) academy in 2019. He was on the last year of his scholarship when he was told by his new manager, that he was “not a part of his plans for the future”.  He followed with “a lot of players got released within my year group and the one below at that same time. The number of players that actually make it to the first team from academy is really small…  but it’s all part of the game”.

He continued to say that “at QPR it was compulsory for me to study whilst at the academy full time”. Smith had to complete a couching and sports science (A level equivalent) course during the three years he attended the academy. “I am grateful they made me get these qualifications to fall back on if I’m honest. But I will continue to pursue a career, getting released was just a small step back”

When asked about the therapy options provided by QPR, Smith responded that there “aren’t many”. Support staff is mentioned upon release but is rarely mentioned again unless requested by the player themselves.

The former academy player was able to secure a place at university – due to his qualifications gained at QPR – where he now studies psychology and criminology. All while he continues to play football and “maintain love for the game”.

Semi-professional London club, Hackney Wick FC, aim to aid young players that may have been released or never had that chance to properly pursue the game.

“At the beginning it was about just giving the local people in the area a chance to actually play semi-pro football… we’ve found a lot of players who have dropped out their leagues and dropped out of professional clubs” says Founder and Co-Chairman, Bobby Kasanga, in an interview with BBC Sports.

“What about the ones don’t make it and having exit strategies? I feel that the clubs don’t really do that enough in the game today.”

On the Mental Health Foundation website, it is outlined that around one in eight have a common mental health problem. The page explains that men may be reluctant to seek support for their mental health issues.

Released players, such as Jeremy Wisten, may also be reluctant to seek the help they need. It may be important to make therapy for released players compulsory going forward.