French President Emmanuel Macron addressed the nation after a terrorist attack in Nice happened on Thursday 29 October around 9 am.

On Thursday 29 October, a deadly stabbing happened early in the morning at the heart of the Notre-Dame basilica.

Emmanuel Macron went to Nice to meet with police officers in the afternoon. 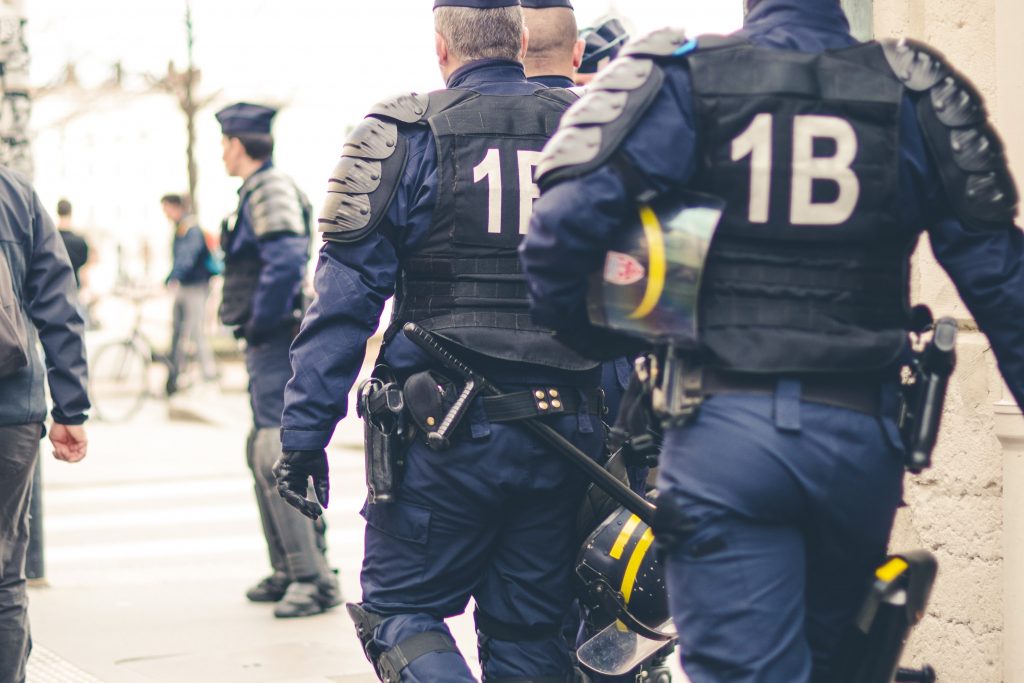 “If we are under attack again, this is because of our values and our freedom.”

He announced that around 7,000 militaries will be posted on the ground, compared to 3,000 before.

“We will also protect our schools” adds Mr. Macron as people will return to school after the La Toussaint break.

“Whatever your religion, we must be united and do not give in to division. I call on everyone’s unity.”

He finished his speech: “Support to Nice and French Catholics.”