This evening the Liberty London hosted the prestigious hairstylist Sam McKnight who previously worked for Princess Diana for a glamorous styling session.

McKnight and his professional team did an extensive demonstration of how to use and get the best of Hair by Sam McKnight line. Sadly, the high-fashion hairstylist was there for only one hour with his team carrying the work for another two more hours. 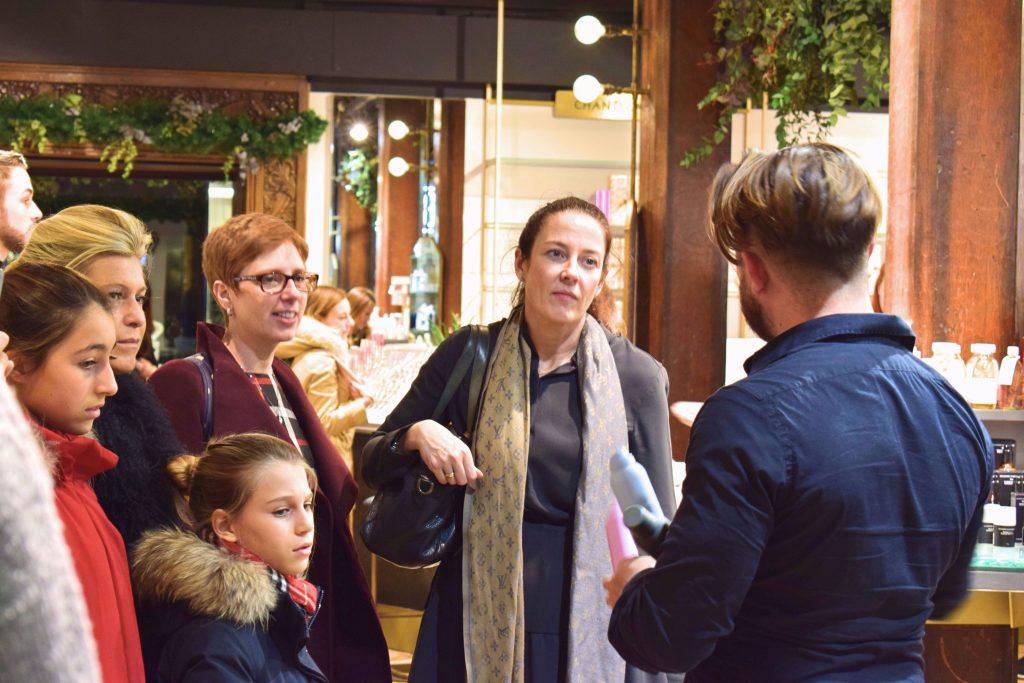 A lot of people showed up ready to have a hair makeover and learn some of his life-changing hair hacks and tips. The luckiest ones left with the hairstylist’s autograph on their brand-new Sam McKnight product.

Photo by Madalina Corjuc with Sam Mcknight signing his product

McKnight teamed up with Liberty London following the debut of his styling line early this year. The line includes three dry hairsprays for styling and a dry shampoo for volume. It has been designed for people who aim for an effortless look, as the hairdresser says himself: 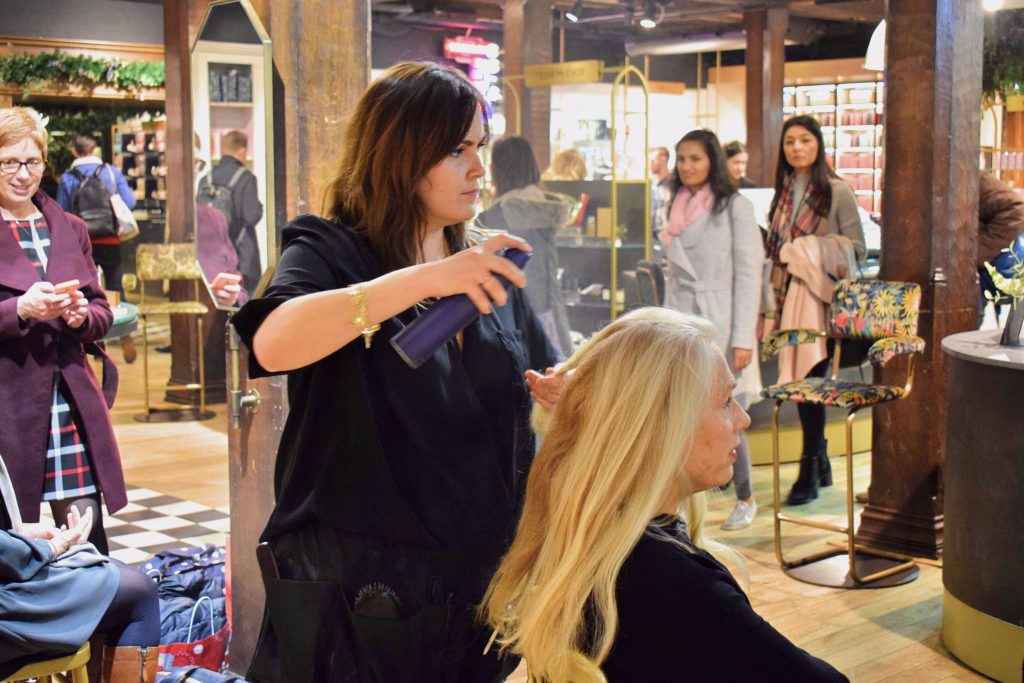 The products bear delicate fragrances which were inspired by the hairstylist’s own garden and put together by Lyn Harris, founder of Miller Harris.

“There’s a lot of wood, the smell of the garden in the rain, some herbs in there…” describes McKnight.

Over his four-decade career, McKnight had collaborations with major brands such as Chanel, Balmain or Tom Ford (to name a few). He took care of the hair of every celebrity that you can imagine. Magazines like Vogue, Harper’s Bazaar or i-D magazine are no strangers to his talent either.

Products from Sam McKnight line are available at Liberty London and Net-a-Porter.