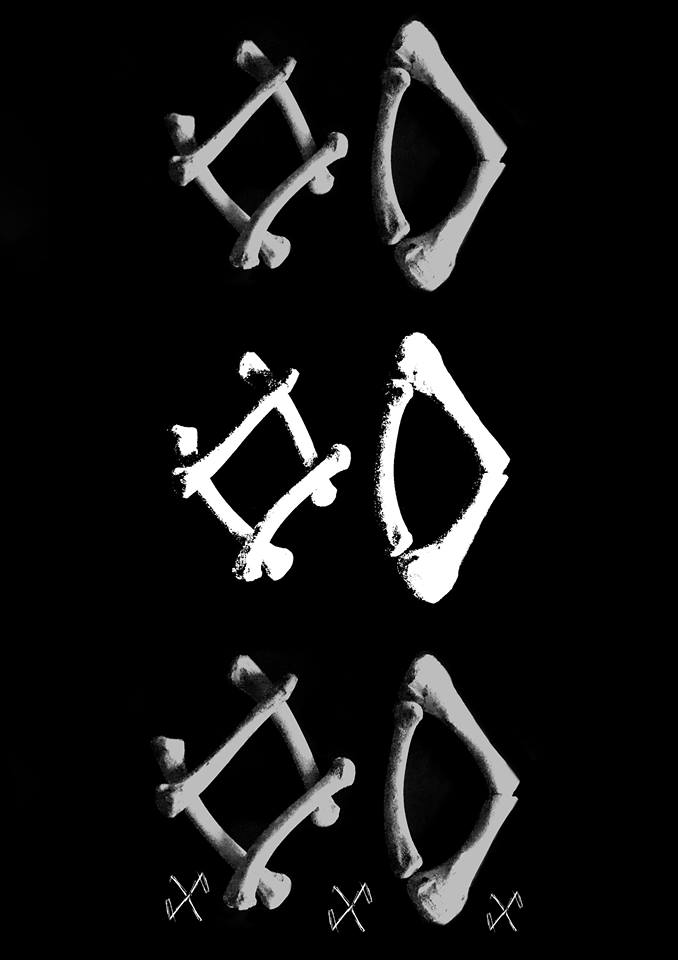 It is well known that plants love music and that music stimulates the growing process of plants. But have you ever heard of sounds created with the help of plants?

As it is mentioned in the Upliftconnect, “Forty years ago researchers at the Damanhur Federation of Communities near Turin in Italy started intensive research into plant communication, attempting to prove that plants were sentient beings. They developed a device out of this research, that can read the electromagnetic vibration of a plant and translate it into music.” 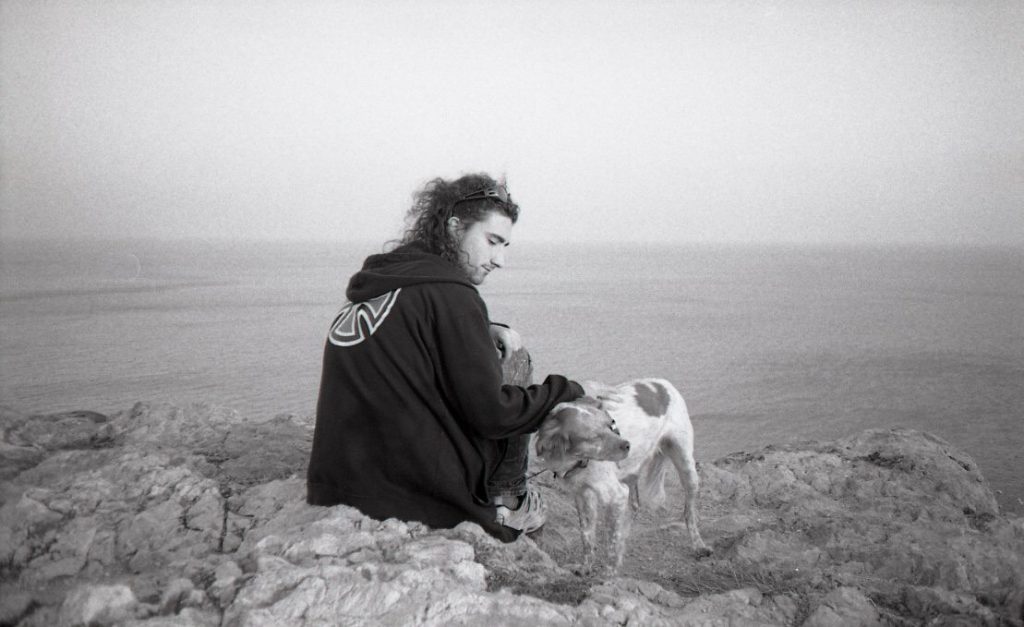 An Italian born and now London based multimedia artist Matteo Chiarenza (Orlando DOOm) in the interview with The Voice of London explains how the plant music works. Orlando DOOm uses a plant and a synthesizer as well as a device that uses a MIDI interface and reads the electrical pulses of the plants. The device translates the sound of the pulse (the sound of the plant) to the synthesizer, creating various atmospheric notes.

Chiarenza adds: “Music is the Dionysiac representation of life. A complex cluster of tones and frequency which naturally engages with us in a synesthetic relationship. It has always been interesting for me how sound is perceived as aleatory and ethereal when compared to other artistic expressions such as painting which is a more visual type of representation. I think that having the ability to perceive every sound, even the ones that the ear finds less appealing, and analyzing the feel and character through a thoughtful process is not something that anybody could easily do. That’s why i love it.” 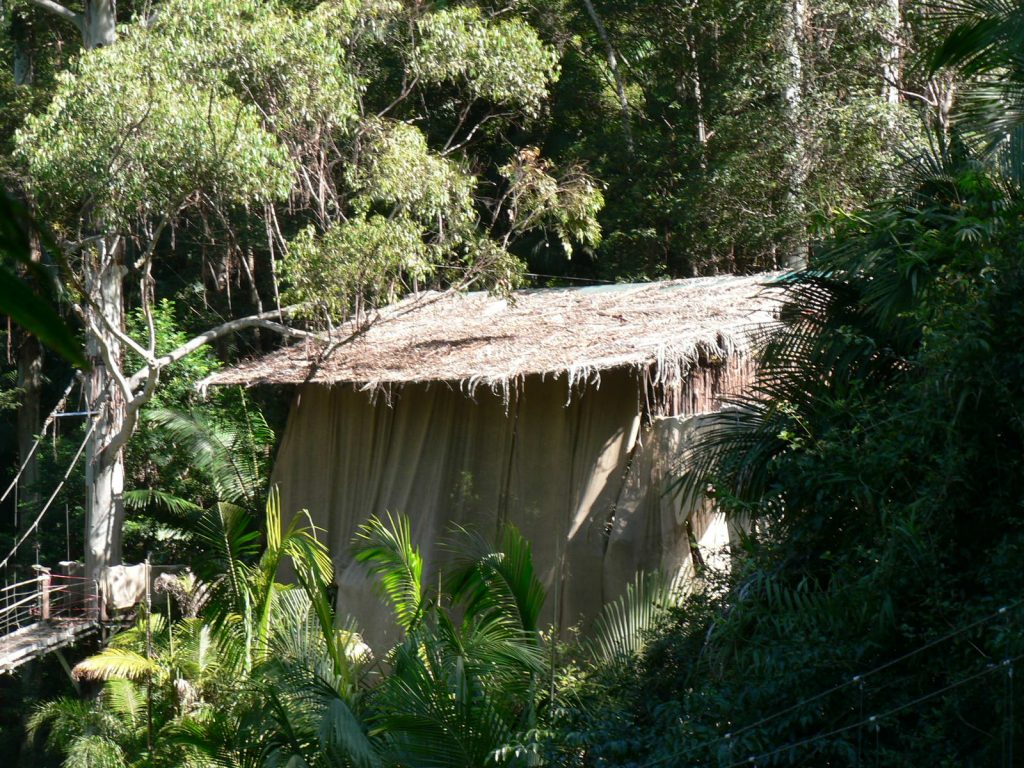 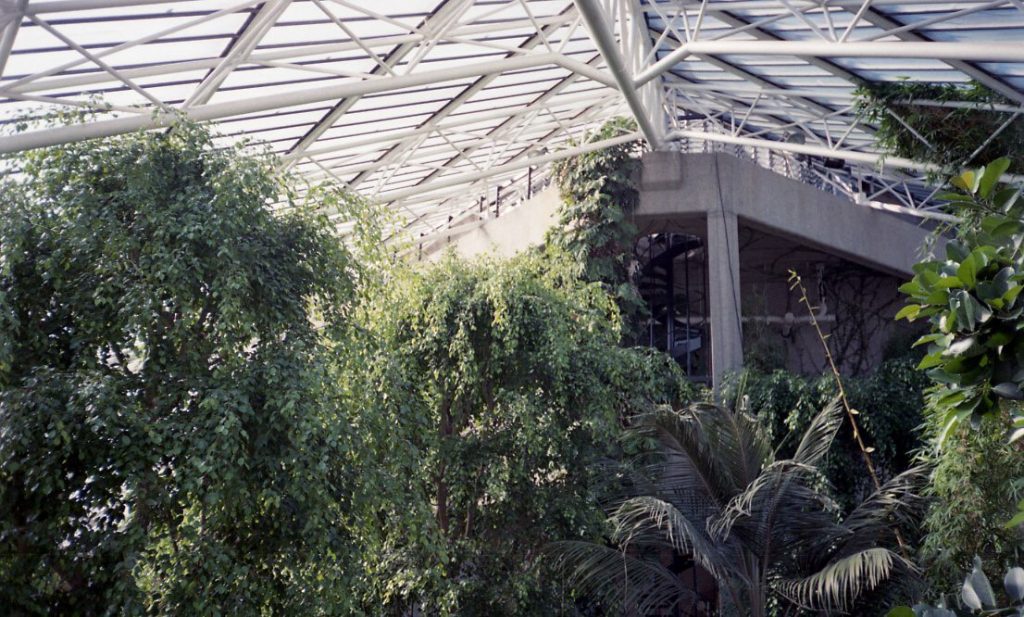 The second biggest Conservatory in London. Picture by Ugne Maladauskaite 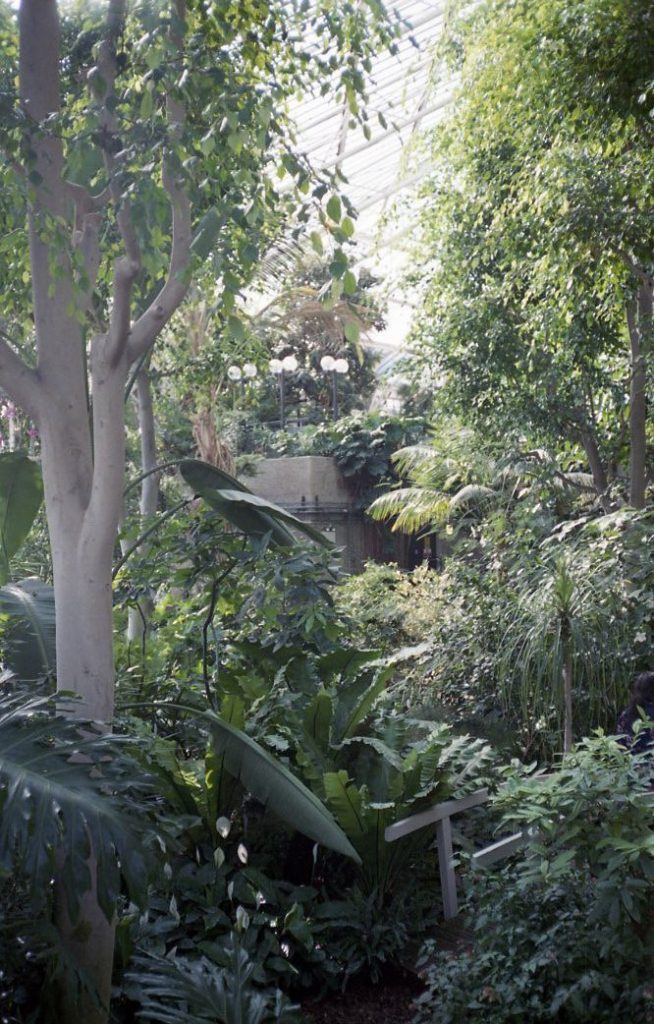 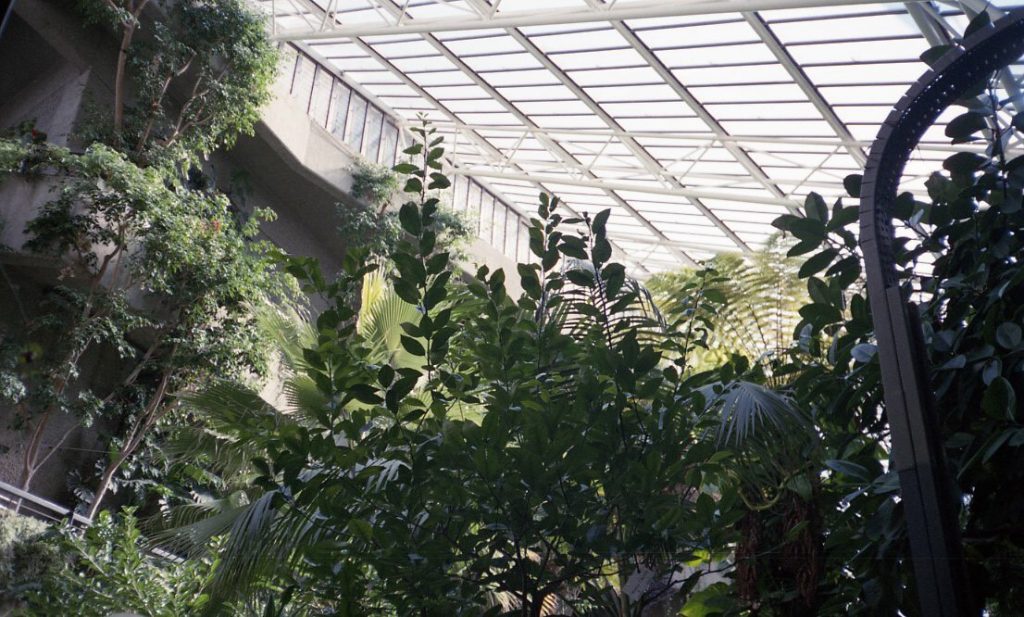