America’s highest civilian honour is awarded to those who contribute to the US’ culture, interest and security. 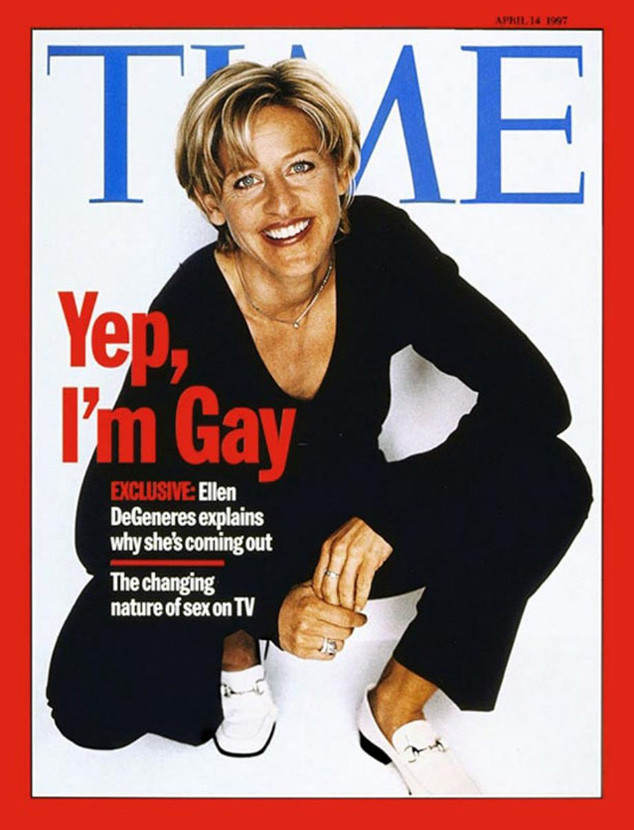 The talk show host struggled to hold back tears when receiving the Presidential Medal of Freedom from President Obama. DeGeneres was accompanied by her wife, Portia de Rossi, in spite of recent rumours that the couple was divorcing after eight years of marriage.

During the ceremony, DeGeneres was introduced by both President Obama and The White House aide: “At a pivotal moment, her courage and candor helped change the hearts and minds of millions of Americans, accelerating our nation’s constant drive toward equality and acceptance for all. Ellen DeGeneres has showed us that a single individual can make the world a more fun, more open, more loving place, so long as we just keep swimming.”

President Obama acknowledged the bravery of DeGeneres who came out as gay 20 years ago. “What an incredible burden that was to bear, to risk her career like that”, he said. “People don’t do that very often, and then to have the hopes of millions on your shoulders.”

Ellen DeGeneres has had a close relationship with both President Obama and The First Lady as they were guests on her show on multiple occasions, not hesitating to dance away as per the show’s usual.

In 2007, yet to be the President of the United States: