Credit: Cult of Ya http://www.cultofya.com

After a teasing their followers on Twitter with cryptic messages, Cult of Ya revealed Block B’s Zico will be coming to London next year.

In an exclusive collaborative show for London Men’s Fashion Week, Zico is partnering up with MISBHV for a limited release of long sleeves, available only during his show on January 5th.

With chart-topping singles I Am You, You Are Me and Eureka, his fans should expect a standout performance from the versatile rapper, producer and singer-songwriter. 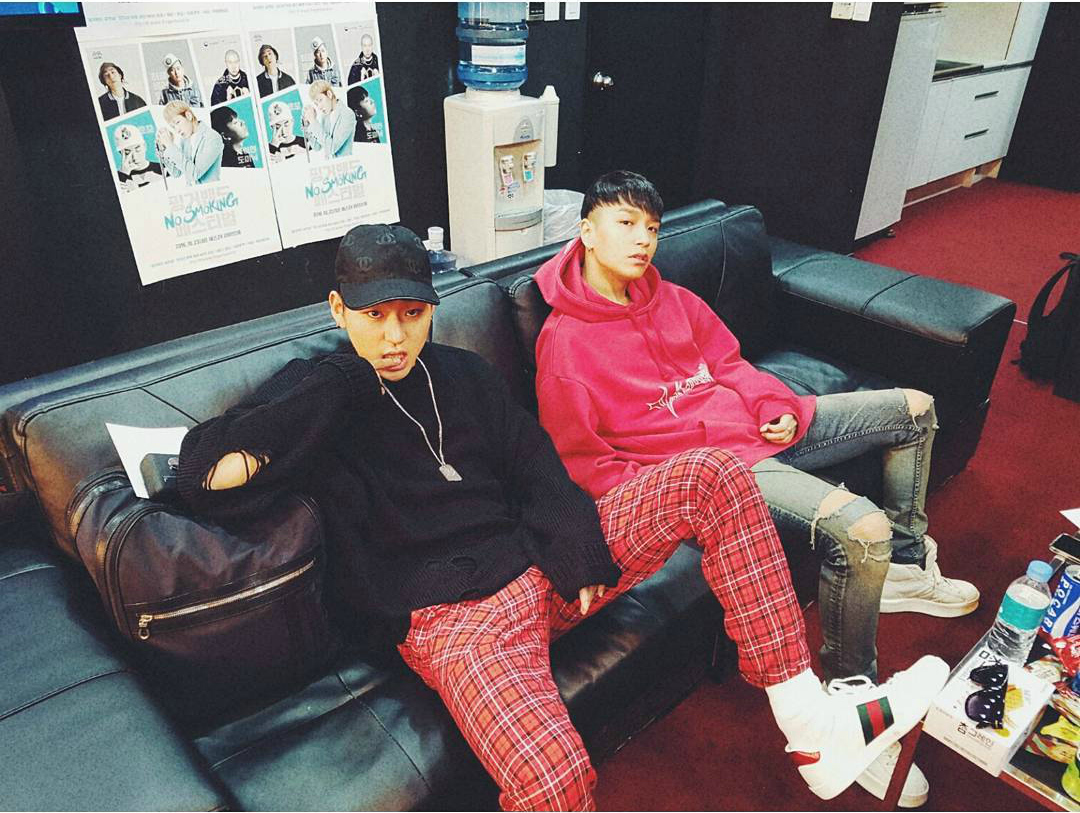 Zico and his accompanying DJ will play a 100 minute set together for his international fans at KOKO London. All tickets include access to an afterparty attended by Zico.

Tickets will be released for sale tomorrow at 9am GMT. Doors will open at 6pm for VVIP (for those who are eager to be in the front row), but 8pm for regular ticket holders.

For more ticket information, visit Cult of Ya and their Facebook page.

Watch and listen to Zico’s latest singles below in preparation for his London show. You don’t want to miss out.