Year after year, Channel 4’s Great British Bake Off gains the devotion of millions up and down the UK. Despite the trials and tribulations of 2020, Bake Off gracing the screens once more restored a sense of normality for many of us.

Each year, the competition gets fierce, discussions across social media often get heated, and as fans find their favourites, a ten-week fight for the Bake Off crown begins.

This year, 20-year-old Peter Sawkins won the hearts of fans everywhere pretty early on in the competition. With viewers rooting for the blue-eyed student from week to week.

It was no surprise then to see fans elated when Peter was crowned winner of Great British Bake Off season 11. 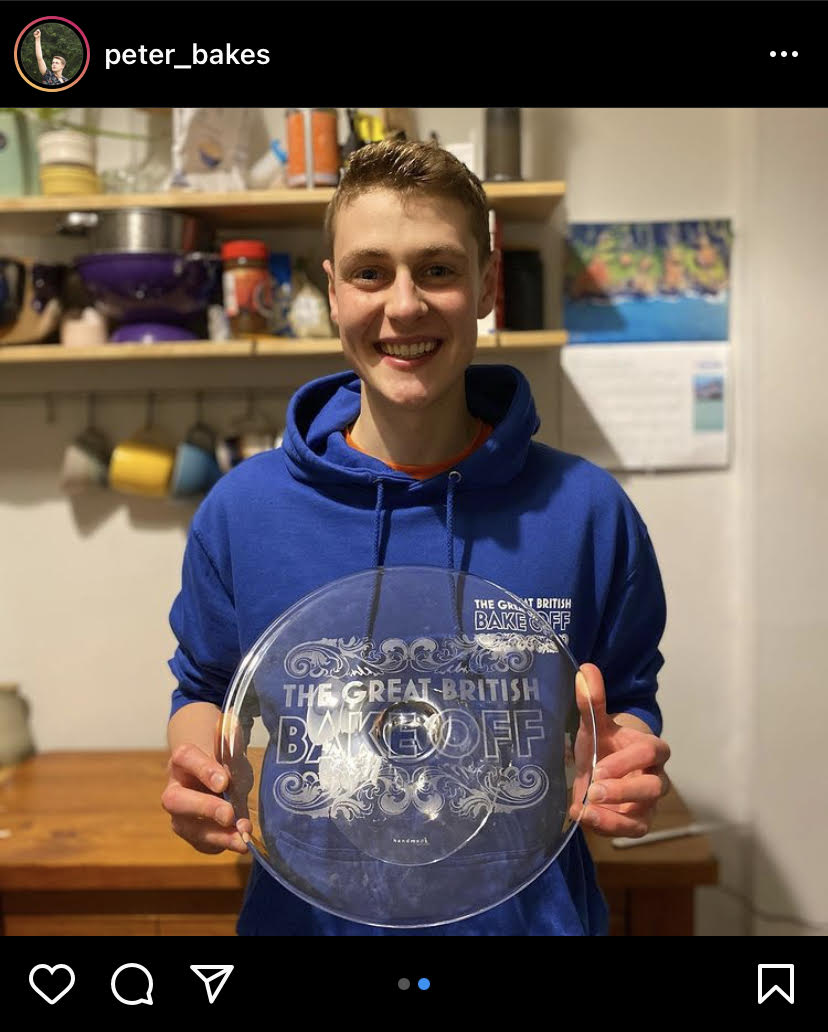 As one of the stand-out contestants, fans had Peter down as a winner from the very start.

And many took to social media to express their delight over his win.

Soooo happy Peter won! Laura is an amazing baker too, it’s just that her timings were always off 😅 #GBBO

Peter is like the antidote to 2020, bless his little Scottish socks 👏🍰 #GBBO

I AM SO HAPPY FOR MY GLUTEN FREE CHERUB PETER. I cried. #GBBOFinal pic.twitter.com/8UznYCV9yG

Not only were fans over the moon at Peter’s win, but Bake Off viewers also told of their appreciation for the show this year.

Many revelled at the happiness this little slice of baking escapism had brought them:

TV critic and broadcaster Scott Bryan tweeted his thanks to the GBBO team for all their efforts to make sure this year’s show went ahead. Calling it “A huge commitment, for a show we really needed #GBBO”

Bake Off could have easily skipped this year…

..but they didn't. Instead the production team, catering, hotel staff and the cast self-isolated for a week and then bubbled *for weeks* so that the show could air.

A huge commitment, for a show we really needed #GBBO pic.twitter.com/W3KF2HABOP

While @HonestBakeOff, an account dedicated to the Channel 4 show, said: “This show has been the pick-me-up the nation needed in 2020.”

This programme has been the pick-me-up the nation needed in 2020. Thank you ❤️ #GBBO https://t.co/PKG3KtHfqy

Another fan tweeted “I know it’s just a baking show but I really needed Bake Off this year.” Calling it “wholesome” and “full of great people.”

Gosh, I know it’s just a baking show but I really needed Bake Off this year. This wholesome show full of great people, just living their passion & growing doing it. People being decent, getting to interact normally. Making ace stuff. Be more bake off #GBBO pic.twitter.com/tBA49gthB7

While it may be hard to believe that the oven gloves have been hung up for yet another year, it is clear that this year’s competition has evoked something in viewers that it would not normally.

It seems shows like GBBO might be the escape we all need from this big (Eton) Mess of a year.