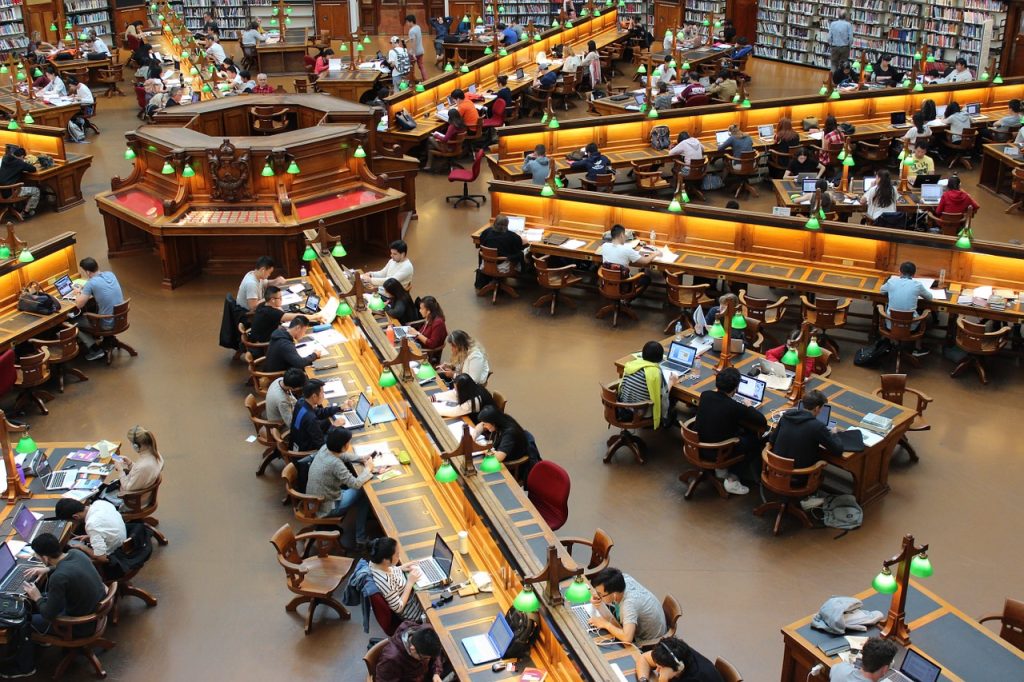 Does having University advisors on hand in college or sixth form help to get students into top-tier universities?

Speaking to some students in London we asked them their thoughts on university advisors.

Queen Mary University student, Shabnam Khalafi, told The Voice of London: “I didn’t have an advisor, it was just our form tutor or class teachers, I think it would have helped to have one.”  She told us that going to a public sixth form they didn’t have someone to focus on the students individually and the help from form tutors “wasn’t focused enough on our needs.”

City University student, Mr B (who wished to remain anonymous), told us that although his private college did not have an advisors position ready at hand,  they did “have special classes dedicated to help you with interviews and applications” they also had “specific classes for those applying to Russell Group Universities, some schools would have ties with these Universities were a number of students get accepted every year from the college.”

(3/6) Private access to top UK universities: Students from independent schools are more likely to both apply and accept an offer from the Russell Group #UniAdmissions https://t.co/4eM5GkFD5n pic.twitter.com/iusNZA5bDI

The Access to Advantage report by The Sutton Trust, showed that 8 top colleges and schools send the equal amount of students to Oxbridge universities in the UK as three-quarters(2,900) of all other colleges and schools.  The report analyses the university acceptance rates and if a difference exists in regions and school types.

The report found that students are twice as likely to attend a Russell Group university if they came from a private/independent school in comparison to public schools.  They found an even larger difference, seven times more likely, when it came to being accepted into the University of Oxford and University of Cambridge.

Some people online have suggested that the traditional admissions system fails to help those from state schools.

The Sutton Report highlighted that these schools dominating the Oxbridge admissions,  can be due to the extra support they are receiving with specialists like a University advisor.  This is added support that is not seen or possibly can’t be matched by the public/state schools.

A University advisor can help the pupils know their choices, in order to make the best possible decisions.  They can also help with preparing and role-playing for interviews that lead to their acceptance.