German minister Gunter Nooke proposed, during an interview with the BBC, a new plan to purge immigration through the lease of land in Africa by foreign powers.

The controversial statement invites the World Bank and the European Union to build new cities in the African continent to create a stronger job market, promote education and limit the wave of immigration that is hitting Europe.

The lease should have a duration of 50 years and it is already being accused of imposing a new form of colonialism.

The African Union called the proposal a “lazy” solution to stop immigration and shared its concern for the reduction of sovereignty that it may cause.

Carol Musyoka, academic at Strathmore Business School, told the BBC that she would support the idea if the benefits for African countries would be ensured in the deal.

So I just read that Germany’s answer to increased migration from Africa is to purchase African land through “voluntary colonialism”. Are they fcuked?

Quite sad coming from a so called academic @carolmusyoka that are supposed to provide solutions. BBC News – Can 'voluntary colonialism' stop migration from Africa to Europe? https://t.co/ilgxDScxlQ

The immigration crisis has been at the centre of European discussions for years now. 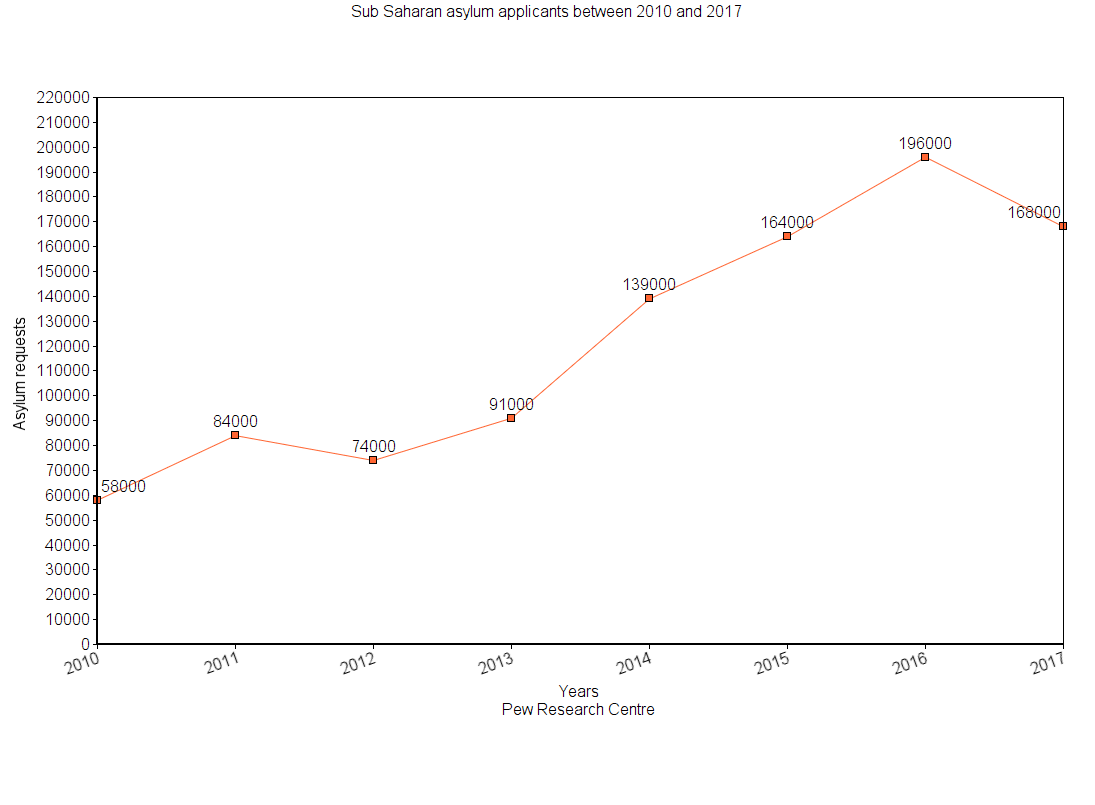 Yet, these stats do not include the thousands of men and women that flee Africa illegally through the Mediterranean routes and get to the European Union shores each year.

The lease proposal by Mr. Nooke is just one of the many solutions to the migration crisis that has sparked debate.

Libyan ports are frequently used as starting points for migrants to flee in the EU due to their proximity to Italy and Greece which have the mandatory duty of rescuing them despite their clandestine status .

The EU, led by Italy, has been giving funds to the Libyan government since the start of 2017 to contain the crisis and reduce departures.

The United Nations High Commissioner for Refugees (UNHCR) has revealed that between 2017 and 2018, the numbers of migrants arriving on Italian shores recorded a 81% fall going from over a hundred thousand to 20,000.

The supporters of the initiative (the Democratic Party  who made the deal and most of the European Union), used these stats to show how the collaboration is serving its purpose but Amnesty is worried.

They declared that migrants who are discovered while trying to migrate illegally are taken into camps where horrors such as beatings, starvation and rapes take place systematically.

Is is estimated that around 20,000 people are currently detained in these camps.

Mohammed Alkoni, Libyan changer d’affaires declared that the violation of human rights are isolated events and not methodical.