VoL remembers the Black lives lost this year which have triggered Black Lives Matter protests across the globe against racism and police brutality.

A world where a pandemic has changed our way of living, racial injustice and police brutality have been brought to the light. People have lost loved ones at the hands of the ones we trust to protect us.

The officers who forced their way into the hospital worker’s home were conducting a search warrant as part of a drug investigation.

They entered her flat after midnight on 13 March while she was in bed with her boyfriend, Kenneth Walker.

The investigation was shut down after the shooting.

One of the police officers who shot Taylor has been charged with wanton endangerment for firing into a neighbour’s home – not with Ms Taylor’s death.

To this day, the other two police officers have not been charged. 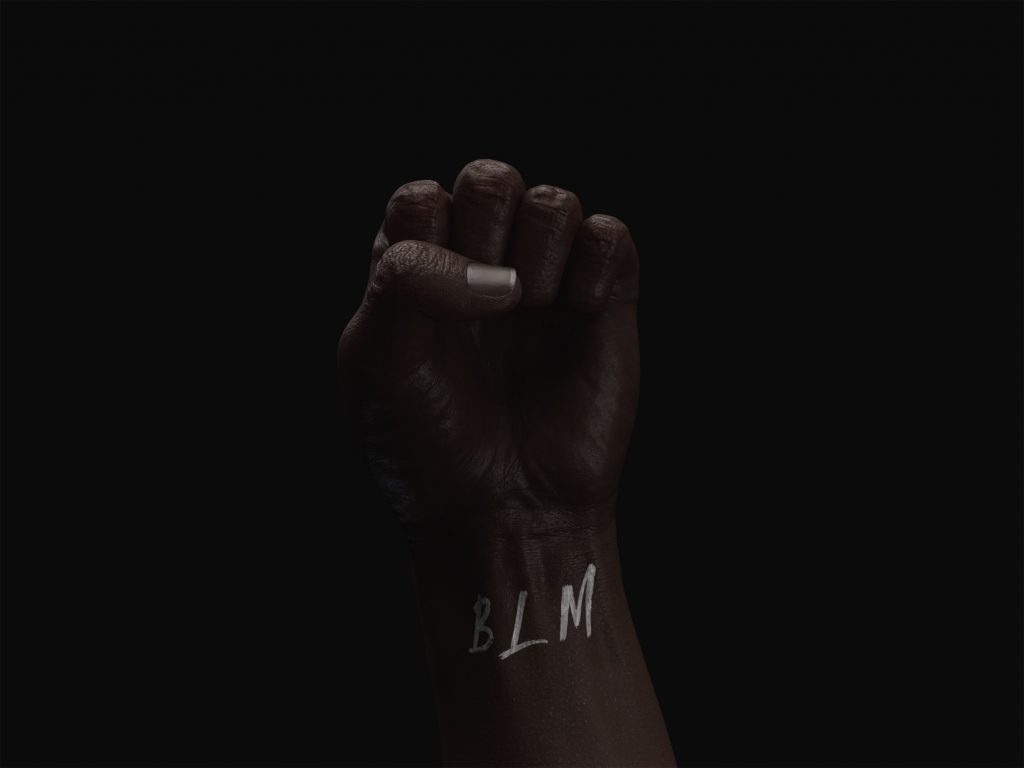 Daniel Prude was killed on 23 March 2020. His death was only reported in early September.

Mr Prude’s death was due to ‘systemic racism’ said Lovely Warren, Rochester’s mayor, after seven US officers have been suspended in relation to Daniel Prude’s death.

He was killed two months before George Floyd’s killing, yet no one heard about it.

The 41-year-old man was killed by suffocation – a rather similar story to George Floyd’s death, whereas he did not show any physical resistance, according to the footage.

Mayor Warren said in a news conference: “Daniel Prude was failed by our police department, our mental healthcare system, our society and he was failed by me.”

He was arrested on the floor after running naked through the streets. He showed no resistance.

He told the officers that he had Covid-19, therefore they put a spit hood on him to protect themselves from his saliva as he was spitting on the floor.

The seven officers are now facing ‘disciplinary actions’. Their contract rules that they will be paid while on leave. 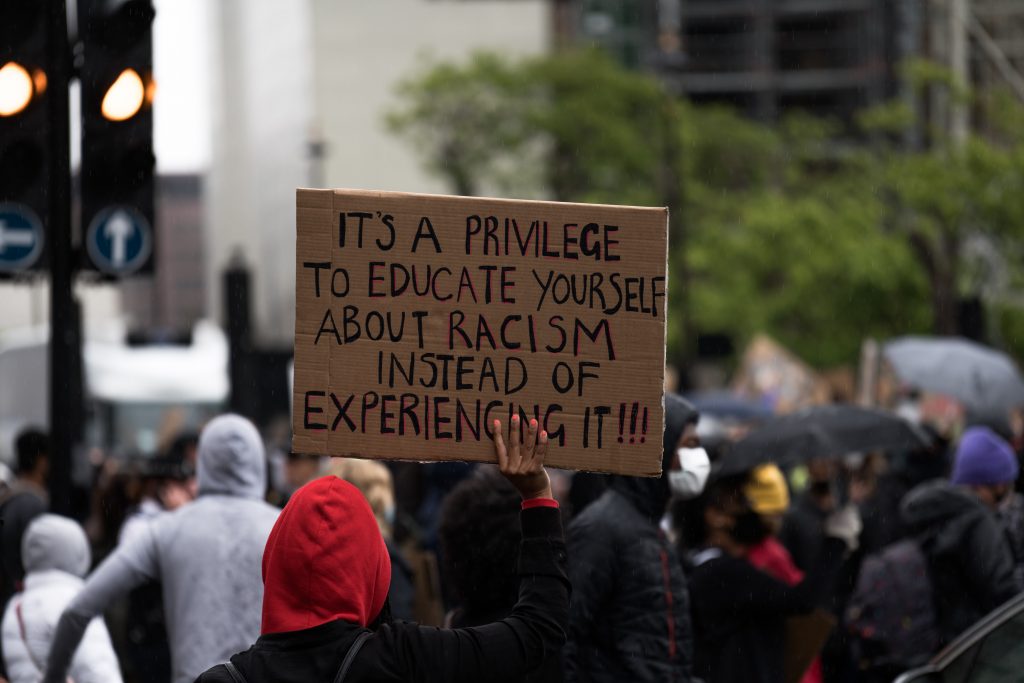 One of the most impactful stories this past year was the death of George Floyd on 25 May 2020, in police custody. His death has triggered protests worldwide.

George Floyd showed resistance when the two police officers who arrived at the scene, pointed a gun at him and tried to handcuff him. Once handcuffed, he showed no physical resistance and became compliant.

He became agitated and resisted when officers tried to put him in their squad car.

Derek Chauvin, one of the police officers at the scene, kneeled on Mr Floyd’s neck for seven minutes and 46 seconds.

George Floyd died after being pinned down to the floor with a knee on his neck.

He was the father of a six-year-old daughter and he wanted to turn his life around after being released from prison.

The first protest started in Minnesota, where George Floyd was killed – the rest of the world joined after a few days.

Protests around the world took place in big cities as well as our capital. London saw thousands of people rallying in during the BLM protests.

A strong statement shared between all protesters to support George Floyd’s death was to put a knee down on the ground. 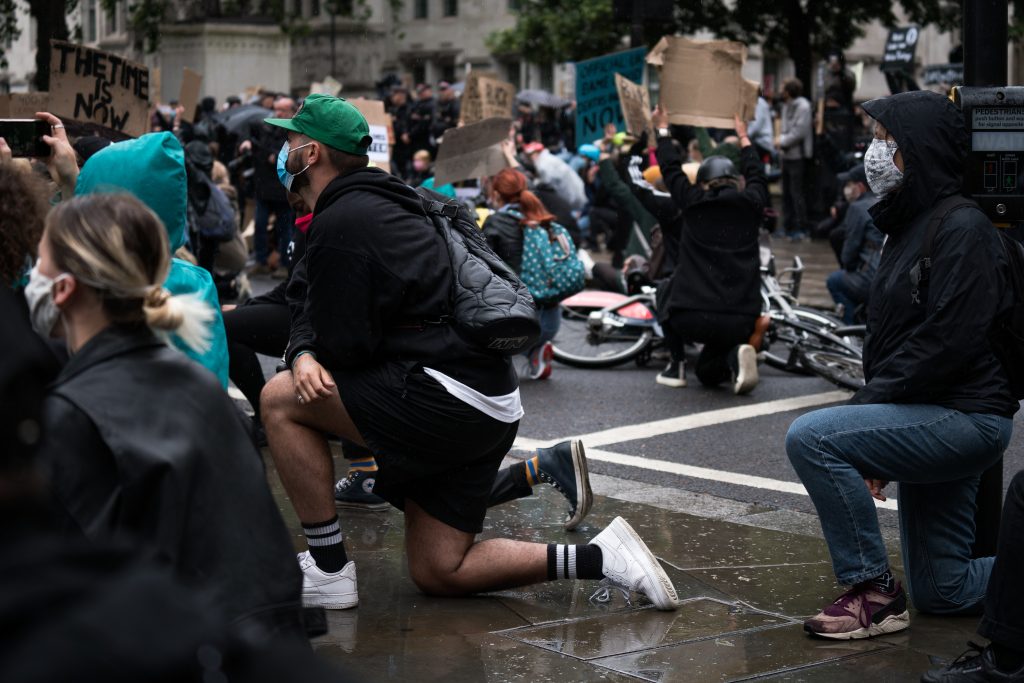 Another African-American man who was in police custody was shot dead after attempting to flee the police officers in a restaurant car park.

Mr Brooks had fallen asleep in his car in Wendy’s car park where he was blocking access to the drive-through.

He was then woken up by police officer Garrett Rolfe, who was the first to arrive at the scene.

After doing the alcohol checks, Mr Rolfe told Rayshard Brooks that he had had too many drinks. He then called for back up after checking his licence.

Mr Brooks showed resistance as the police officer attempted to handcuff him. They both fell.

As they were on the floor, Mr Brooks fought free from Mr Rolfe and took another police officer’s Taser. He ran.

Mr Brooks then turned around and pointed the Taser at Mr Rofle.

Three shots are heard, two hit Mr Brooks in the back and one hit a witness’ vehicle.

Garrett Rolfe was the person who shot Mr Brooks. He faced 11 charges on the account of Mr Brooks’ death.

Rayshard Brooks was a father of three, ages one, two and three and the father of a 13-year-old stepson. He died after receiving surgery of organ injuries and blood loss. 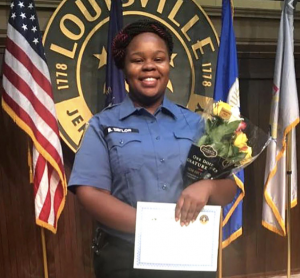 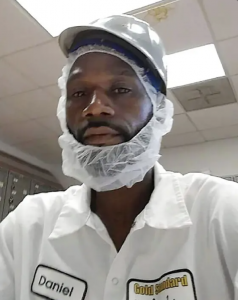 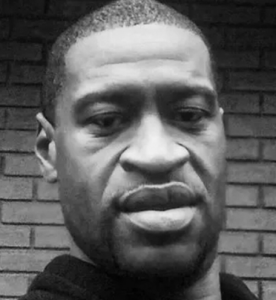 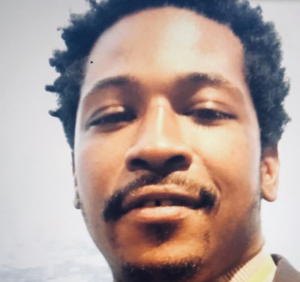