London has always had a rich heritage of urban legends and scary stories, craved to be discovered by all fans of the genre. Thanks to many guides available on the market, you can even venture into an exciting “legend tripping” or the visit of legendary places linked to thrilling events.

Here are all the most fascinating and mysterious stories related to the English capital and the places where the truly brave cannot get lost!

You are spoiled for choice!

We are talking about a “boogieman” who appeared for the first time around 1837 and who attacked women mainly at night. Legends always describe him differently: according to some sources, he spit fire or had metal claws. Some claim he was dressed in white, while others – with a dark cloak. A single constant unites all the stories related to Jack, namely his ability to make superhuman leaps. 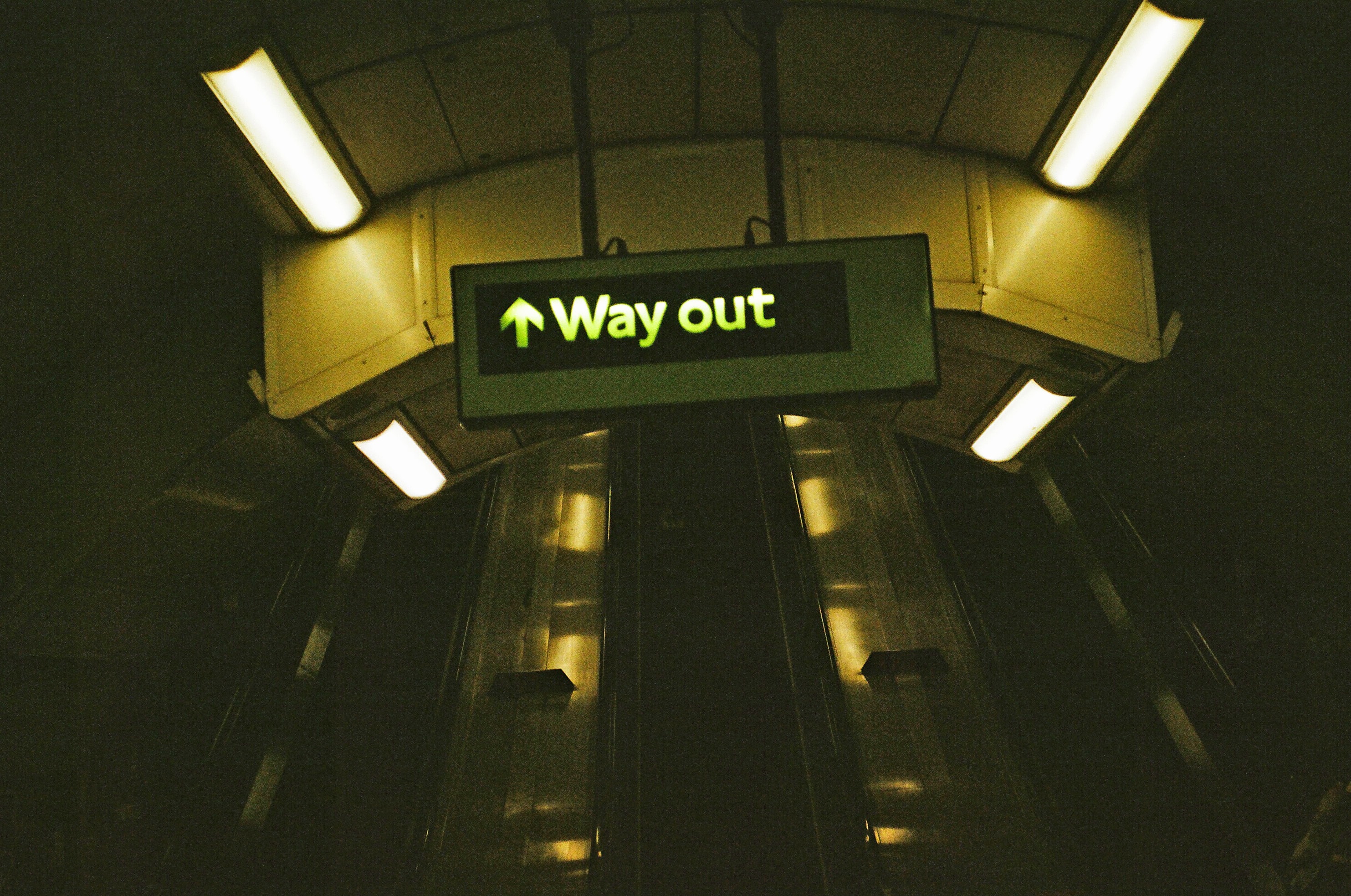 Photo by Jakob Cotton on Unsplash

The subway and the plague

Let’s look at a map of the London Underground: why is it so intricate? Some paths don’t exactly seem rational, at least to the layman. One theory is that the construction of the subway had to adapt to the plague pits. With this name in London, we mean in particular the mass graves of the victims of the plague epidemic of 1665-1666, which decimated (literally) the population.

Plague pits exist, but they are not as ordinary. Despite the city rumours, historians have never found evidence that the underground excavations had unintentionally exhumed victims of the plague. Yes, of course, human bones have been found, because cities change and burial places change, but there is no trace of the plague pits in the documents.

And the strange map of the lines then? As the BBC explains, it was a cost issue. Even when it became possible to dig tunnels under buildings, without demolishing them, builders were legally obliged to buy the property, because people feared it would collapse. So whenever possible, the tunnel passed under public buildings: this is the reason for the strange turns.

Londoners feel the urban legend (in every sense). The subway, as we know it, is haunted by ghosts, so it is more than natural to imagine travelling surrounded by victims of the plague. And even in the rest of the city, there are stories related to non-existent mass graves. But in the end, the legend became a reality, more or less. In 2013, work on a new railway tunnel brought to light the victims of a previous epidemic, the Black Death.

Ravens of the Tower of London

The ravens of the Tower of London have been guarding the monarchy since the reign of Charles II. If they flew away, Britain would be lost. Crowds of tourists flock every year to see the magnificent animals, but where (and when) the legend comes from?

Let’s start with Charles II: the story says that the court astronomer complained about the crows that disturbed the observations. The king then decided to exterminate them, but the astronomer warned him: the tower without ravens would mean disaster. Since then, Charles II issued a royal decree to protect the crows (with at least six animals living in captivity at the Tower) and moved the Observatory to Greenwich. Too bad that crows are diurnal and therefore could hardly have disturbed the astronomer at work. Above all, there is no reference to the animals of the Tower before the 19th century.

Crows arrived at the Tower in the Victorian era and symbolised the Middle Ages. The guardians told visitors how their feathered ancestors had torn the corpses of the executed, from Ann Bolen down. They then became a national symbol. The legend that links the crows of the Tower of London and the Kingdom appeared in 1944. At that time the animals had become a kind of sentinels, warning of the arrival of planes and bombs. It could be said with a little romanticism, that without them London, and therefore the nation, would have been lost.

The Tower is undoubtedly more fascinating with crows, and tourism also gains from it. As the author, Boria Sax, explains: “Folklore loses depth and strength when it is forced to serve a government or even just a cause. Perhaps, however, a colony of wild ravens could be established on top of the Tower of London. Supplied with food so that they return, they could then fly away in search of adventures, facing new dangers but at the same time generating new stories.’’ 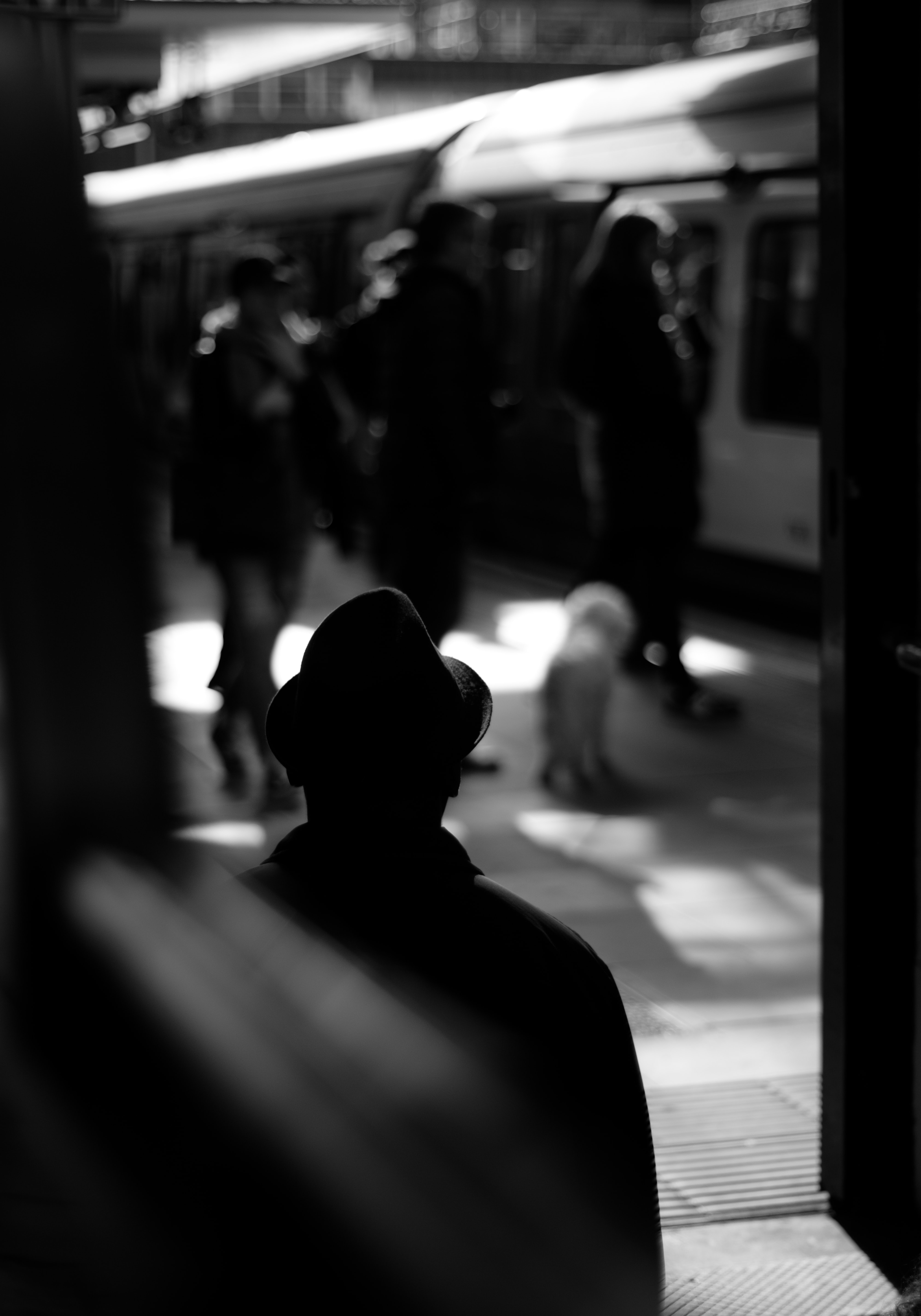 Photo by David Sinclair on Unsplash

The thousand faces of Jack the Ripper

Jack the Jumper and Jack the Ripper share more than the nickname. The exploits of both protagonists of similar conspiracy theories were prevalent in the newspapers. For example, people thought that both the Ripper and the Jumper were members of high society, who raged against poor people on the strength of their immunity.

The crimes attributed to Jack the Ripper are certainly not just rumours of the village. It is the merit of the narrative that has developed, rather than the facts. According to historian Simon Young, the famous letter “from Hell” (1 October 1888, after the third victim) was fundamental. Previously, Leather Apron was said to have committed the crimes. The prostitutes associated this nickname with a molester who turned out to be the shoemaker John Pizer. But Leather Apron remained in the jargon to mean a dangerous individual who hunted in slums, described in a terrifying way. Another “boogieman”, but inspired by real episodes.

With the letter signed “Jack the Ripper” everything changed. Jack established himself in public opinion, usurping the position of Leather Apron. At first, it also had a similar appearance, then it evolved into the figure of the aristocratic predator, with a black top hat and suitcase. And this has become the canonical image of Jack the Ripper.

However, many doubt the authenticity of that and other letters. People suspect that the journalists forged them. No one can even know if Jack ever existed in flesh and blood, that is, how many of those crimes were attributable to the same hand or not. There are five canonical victims, then others generally excluded. But how much have the police and public opinion been conditioned by the journalistic narrative of the Whitechapel serial killer?

The only sure thing is that we can give Jack the Ripper any face. Some thought he was Jewish, a profligate royal, a famous writer, a Freemason, a Satanist, even a team of maniacs.

Theories that made newspapers sell like now they sell thrill books and tours, while the mystery will forever remain unsolved.